When assessing our own health over time, memory complicates perception, GVSU research shows

The questions for patients are familiar and standard: Have your symptoms improved? Is the pain from your injury a few months ago better or worse? How would you rate your overall health compared to your last checkup a year ago?

While the questions are common, a Grand Valley psychology expert said research that he and another GVSU colleague recently conducted suggests that people's perceptions of their health changes and status may not match reality due to the workings — and limitations — of the memory.

A key takeaway, said Michael Wolfe, professor of psychology: "Those in the medical field need to calibrate the weight they put on people's assessment of past health. They need to take the answers to those questions with caution."

These types of questions are common both in health care and medical research settings, Wolfe said. Relying on people to recollect past health status from a previous point in time can be problematic.

"Memories are not directly retrieved and often can be inaccurate. You can't go directly into your memory and access memories like files on a computer," he said. "Rather, you construct your past with what is salient or available in the moment."

Wolfe and Todd Williams, associate professor of psychology, studied the responses of patients who had undergone bariatric surgery as part of their research. They recently co-authored a virtual presentation, "Poor Awareness of Health Change Following Bariatric Surgery," at the Conference of the Psychonomic Society. 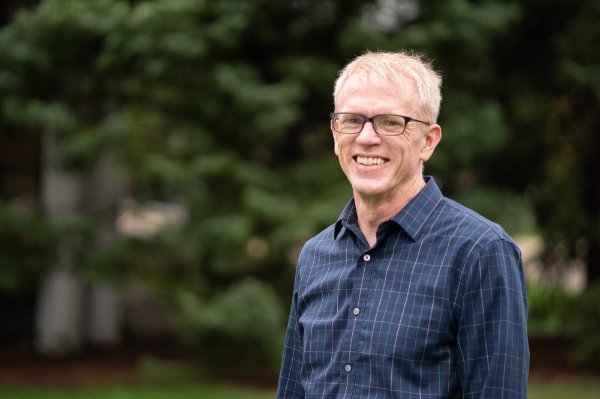 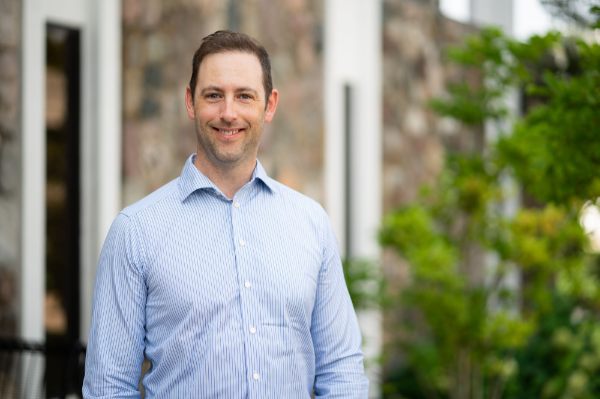 They studied those who had undergone bariatric surgery to see if the patients' perceptions of their health changes matched the noticeable change to health, from significant weight loss to improvement in obesity-related conditions, Wolfe said. Working with this population was crucial, he said, because year after year most people's health doesn't change as significantly.

The seven-year longitudinal study of the perception of change over time — Wolfe's father, Bruce Wolfe, was the principal surgeon on the grant that funded the data collection — indicated how perceptions can be influenced by personal bias, Wolfe said.

Researchers studied correspondence between perceived health change, as patients were asked to rate their health in general from a year ago with a range from much better to much worse, and self-reported health changes through such questions as the ability to carry out vigorous or moderate activity, Wolfe said.

They found that correspondence between the two was "not much in alignment," Wolfe said, adding that variation in the reporting from patients over the years shows the shifting dynamics of perceptions.

For instance, with the patients who received bariatric surgery, a weight loss plateau or a slight gain could still negatively affect perceptions even if health changes were still stable, he said.

Given these limitations in perceptions, Wolfe said that beyond a more measured approach toward patients' answers about their past health, another possible tactic for obtaining more accurate assessment of health from patients is tracking their reports in segments.

"Whenever possible, try to measure change over time, and try to ask patients to report health at the moment over different points," Wolfe said. 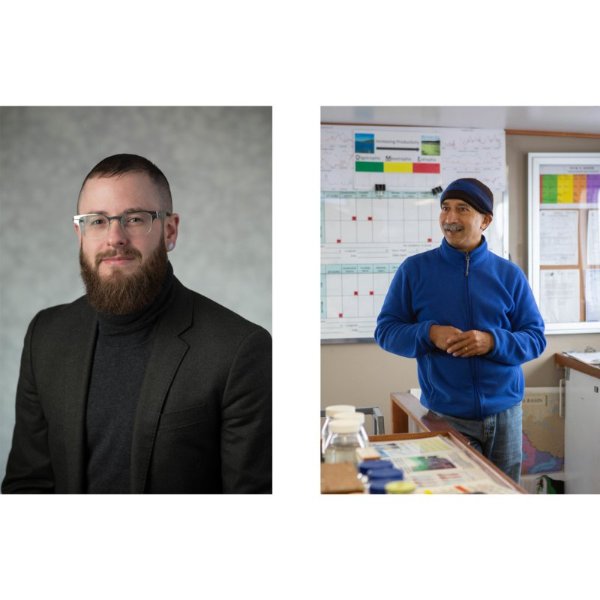 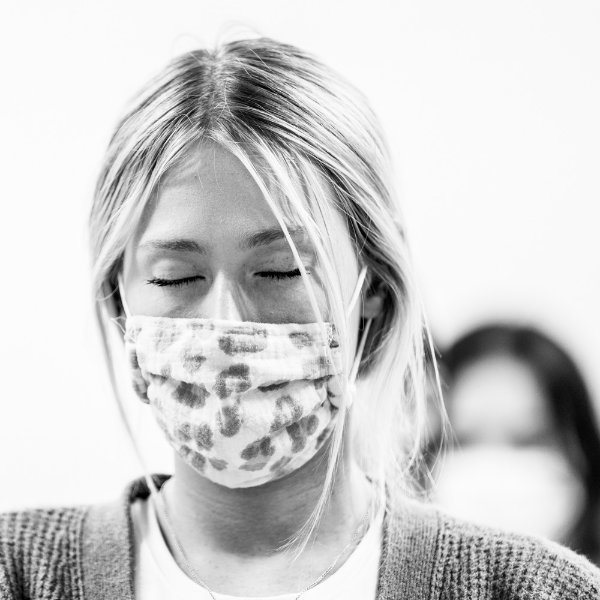 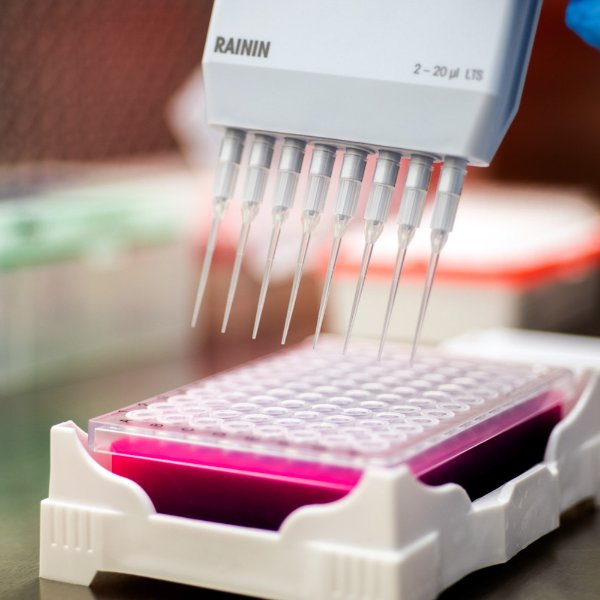