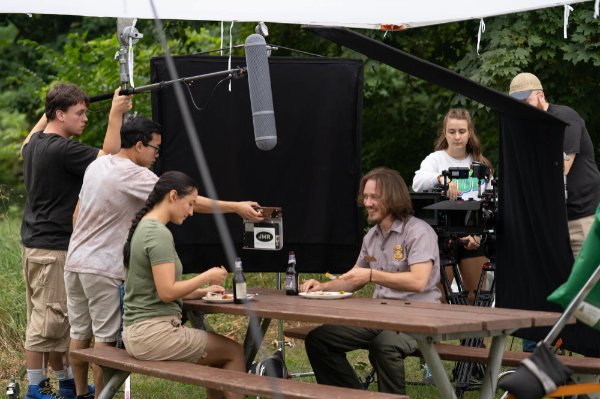 The feature-length movie produced for the 25th anniversary of the Summer Film Project is now streaming on Amazon Prime Video, a first for a film from the collaboration that allows students to work with industry professionals.

"Driftless" tells the story of a park ranger who is dealing with the fallout of a government shutdown of state parks and the interesting cross section of visitors she must inform. Several West Michigan park locations were used as exterior shots to depict the fictitious state park set in the region along the Mississippi River known as the Driftless Area.

The 2020 movie was co-written by John Philbin, a retired Department of Visual and Media Arts faculty member, and John Dufresne, from Florida International University. Industry professionals who worked on the film included lead actress Monique Candelaria and producer Peter Hawley, who also is head of the Illinois Film Office.

Hawley's insight on industry trends was a key asset in pursuing a streaming opportunity, said Kim Roberts, professor of film and video production and the film's executive producer. Given the current prominence of streaming for all movies, that option optimized exposure for "Driftless."

"We're super excited for the students — it's all over the country and all over the world, and right in our living rooms," Roberts said. 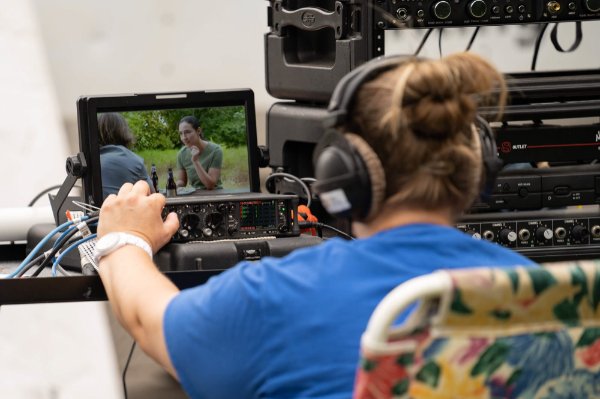 The film's distributor is Cow Lamp Films in Chicago, a division of Questar Entertainment. Roberts said the film team was encouraged by Hawley's familiarity with the distributor along with its catalog of other Midwest-based films.

Looking ahead for the Summer Film Project, plans are underway for a new film after a pandemic-related hiatus in 2020, Roberts said.

The faculty member coordinating is Joel Potrykus, a visiting professor of film and video production who graduated from Grand Valley. Roberts noted Potrykus has his own familiarity with Amazon Prime Video, which offers several of his releases. 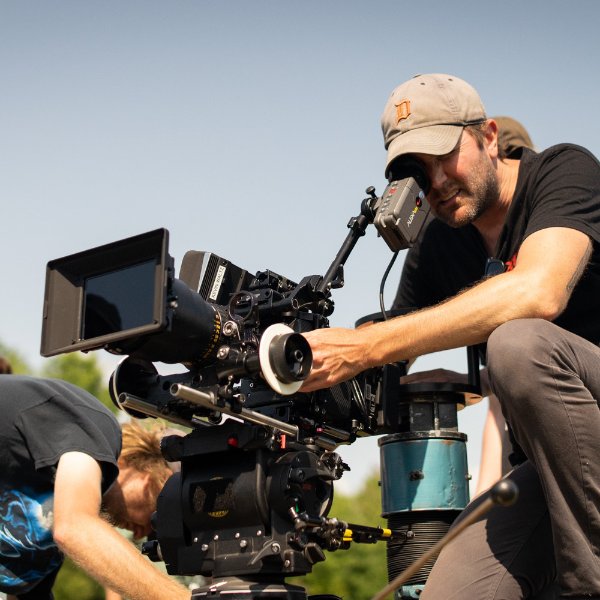 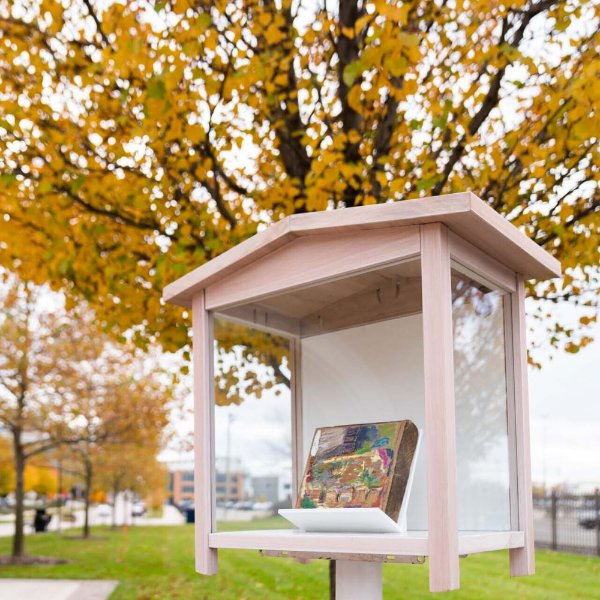 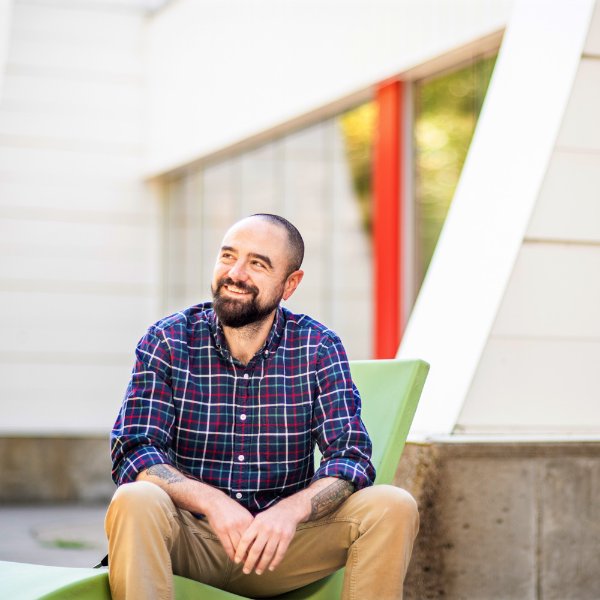