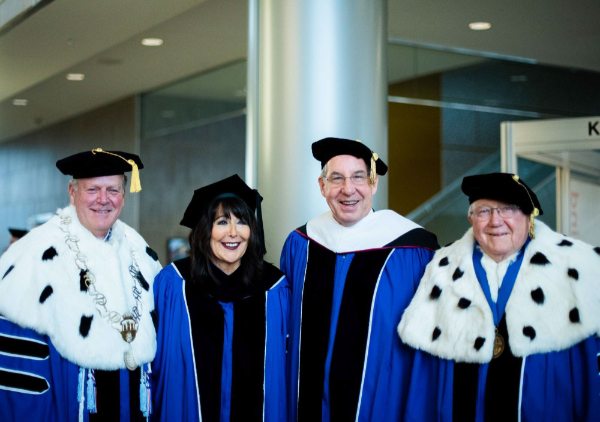 Two national reporters join the next Grand Valley State University Presidential Roundtable that will focus on the media’s role in elections. The event is hosted by the university’s four most recent presidents and is the second in a series examining the Constitution, elections and democracy.

The discussion on elections will feature Astead W. Herndon, national politics reporter at The New York Times and a political analyst for CNN, and Lisa Desjardins, who covers the U.S. Capitol as a correspondent for PBS NewsHour. They will join GVSU President Philomena V. Mantella and former presidents Thomas Haas, Mark Murray and Arend Lubbers.

The event is March 22 at 7 p.m. It is a virtual event. RSVP is required via this link .

"This past election cycle put a spotlight on the profound effect the growth of media has had on our democratic elections and our national discussions," Mantella said. "As a university, it’s critical we provide opportunities for deep examinations of society’s most pressing issues. We’ll have two noted, national journalists guiding our discussion about the current state of journalism and the public’s faith in our election process. I’m looking forward to what our community brings to the topic. We have much to debate and learn.” 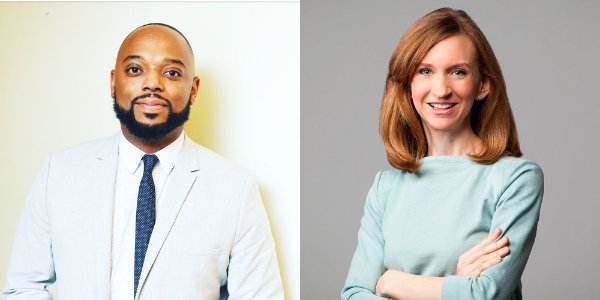 Both journalists joining the conversation recently covered seismic events in the political world. Herndon was on the ground covering Georgia, while the nation awaited the results of two special elections that would determine control of the U.S. Senate. Desjardins reported from inside the U.S. Capitol during the January 6 attack. 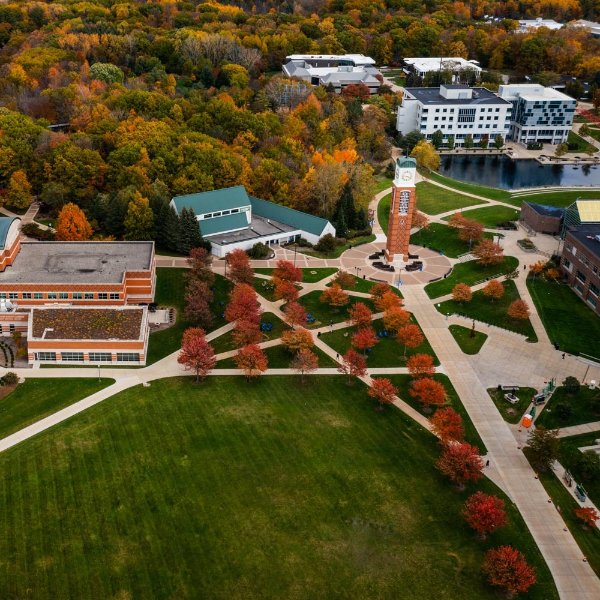 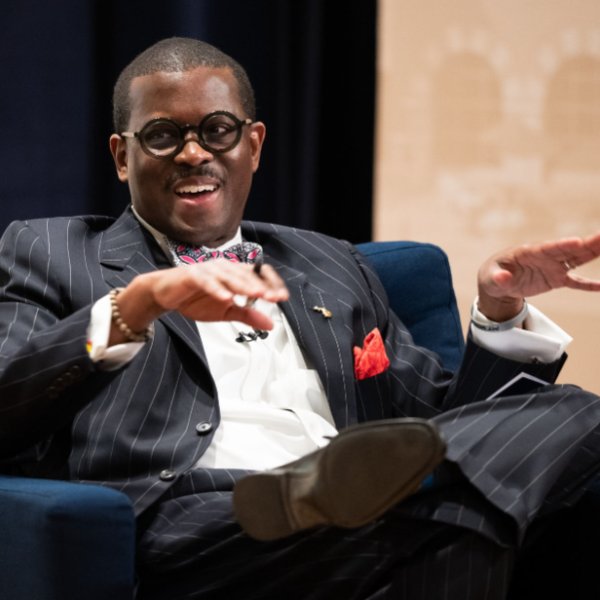 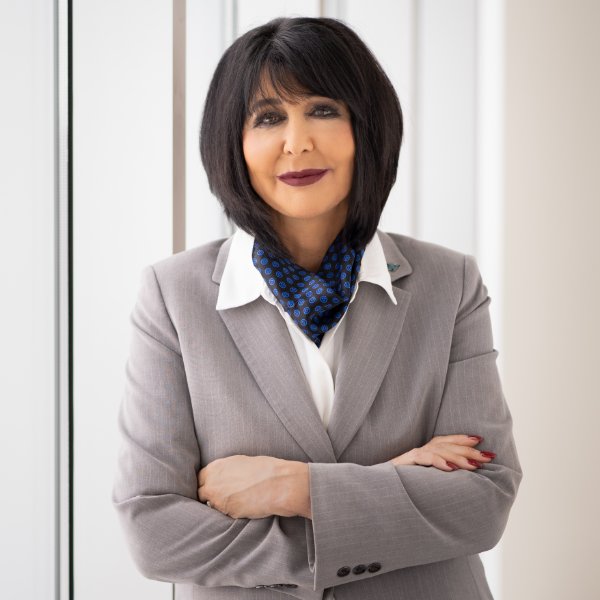