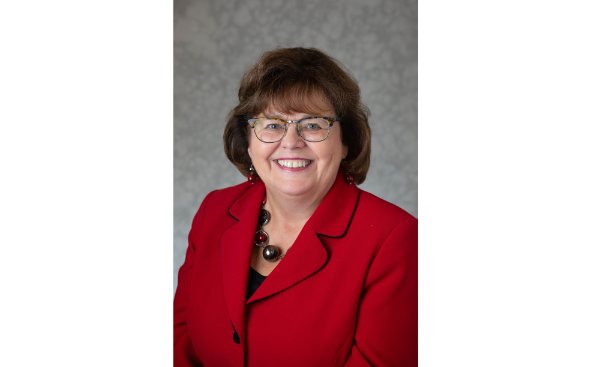 Lola Coke, acting dean of the Kirkhof College of Nursing, participated on a national task force that supported legislation in Congress to expand screenings and public awareness of Peripheral Artery Disease and, in turn, reduce the number of amputations.

About 20 million Americans live with PAD, often a consequence of smoking or diabetes. Coke said when arteries are clogged, blood flow to limbs is compromised and, after time, can result in amputation. The PAD Task Force said annually about 200,000 people, largely people of color from underrepresented communities, have unnecessary amputations.

"This is often an undiagnosed issue, so along with increased screenings for PAD would come an awareness campaign," Coke said. "By expanding coverage for screening tests and supporting public and provider education, especially in high-risk patients like chronic smokers and diabetics, we have the opportunity to minimize the progression of the disease and save limbs for those diagnosed with PAD."

Coke has been a member of the PAD Task Force for more than five years, joining while a faculty member at Rush University. She has an extensive background in cardiovascular nursing. 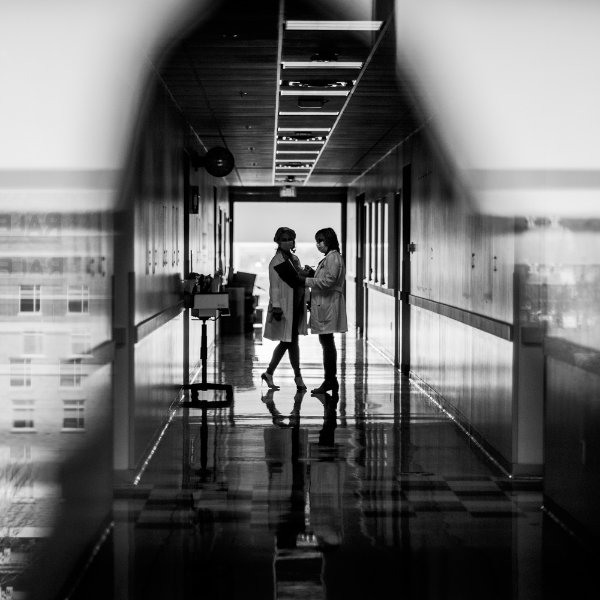 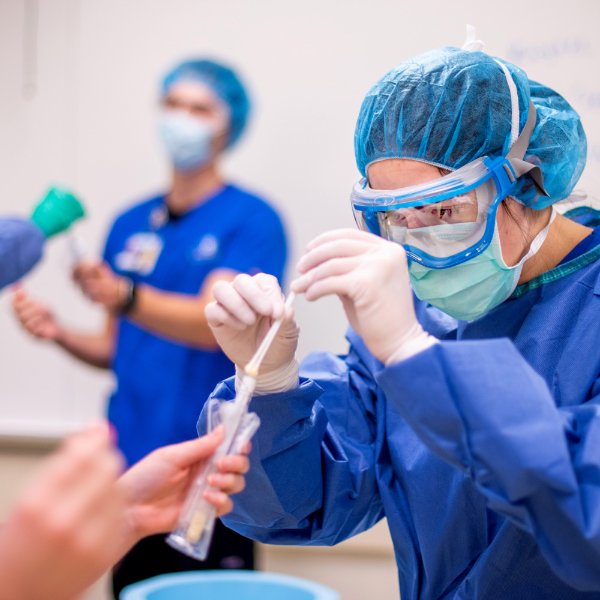 Nursing graduate program recognized as a top program in the nation 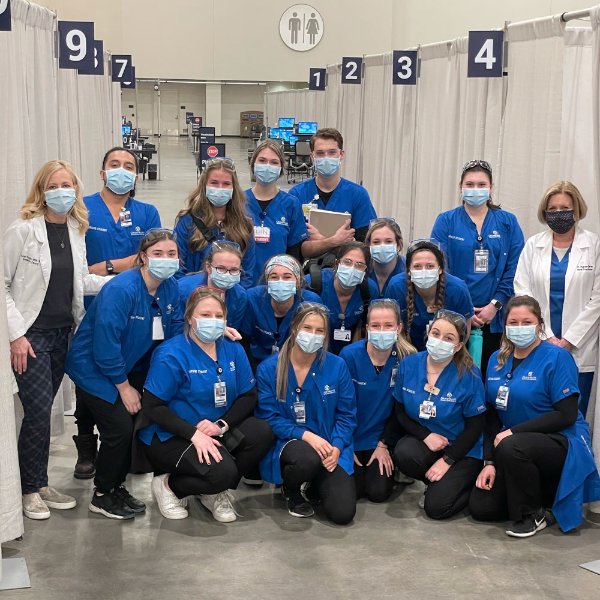