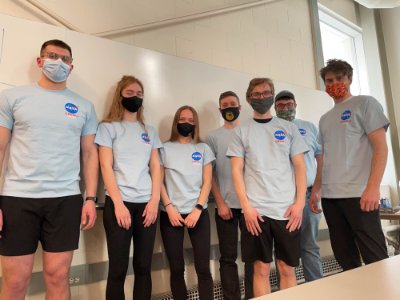 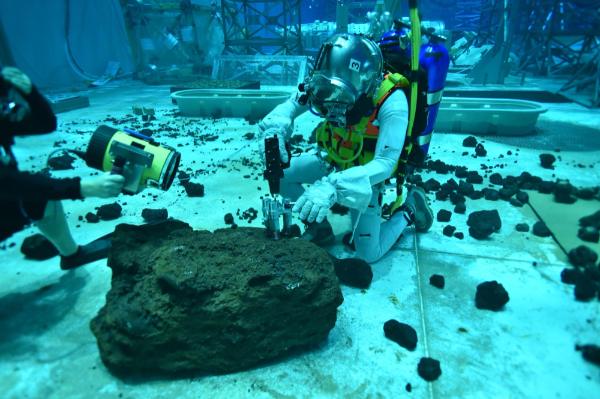 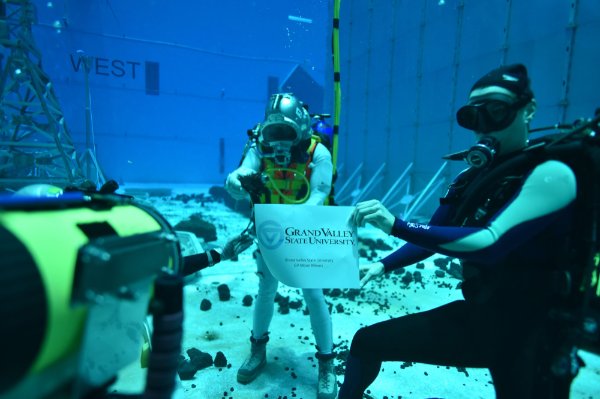 Students communicated virtually with divers in the pool for 15 minutes during testing. 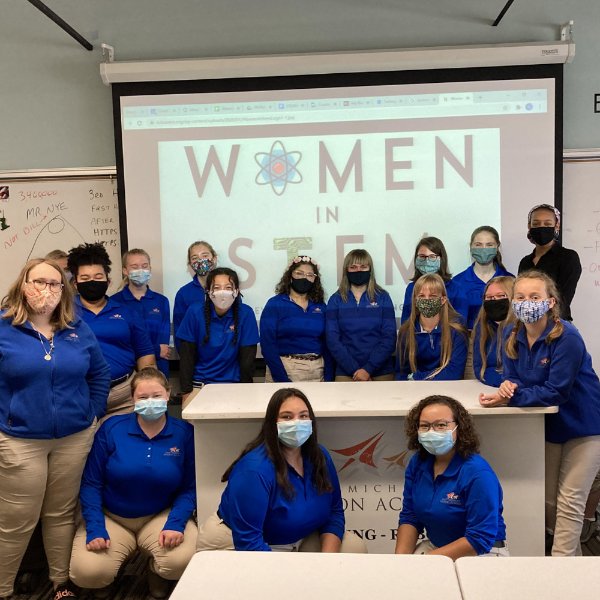 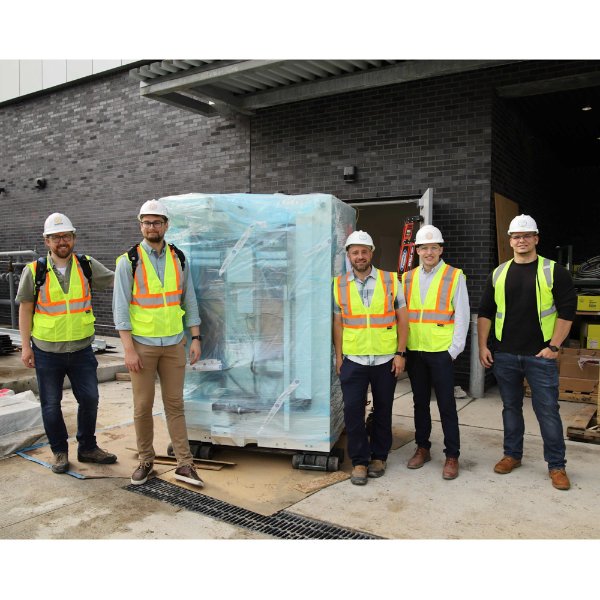 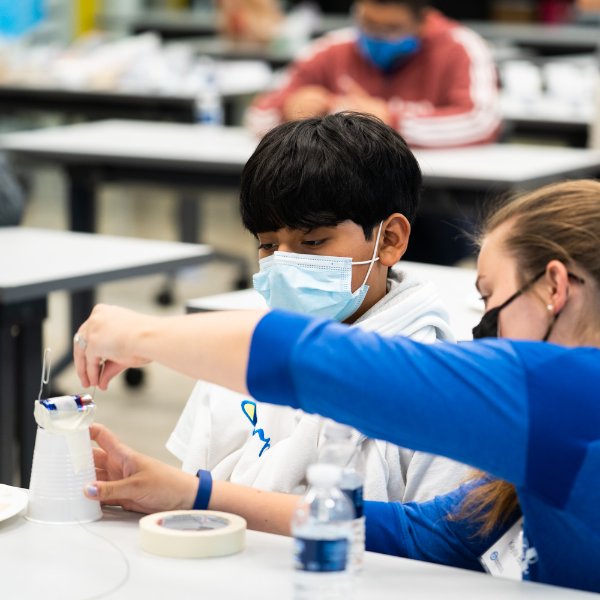