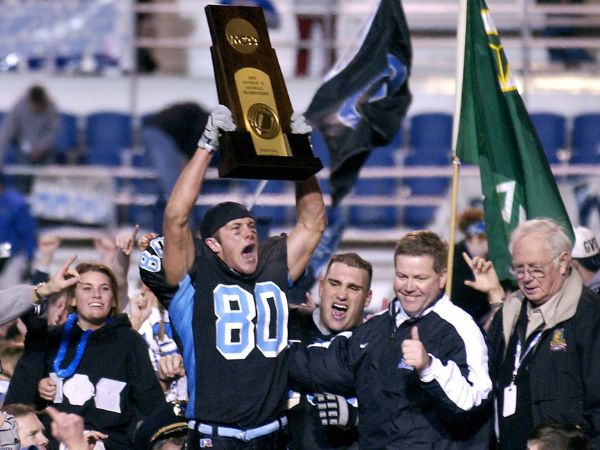 Through its 50 years of existence, Grand Valley’s football program has ranked among the best in Division II history.

The Lakers have won more than 400 games and compiled a winning percentage of 0.736 on their way to winning or sharing 16 conference titles and four NCAA Division II championships.

“When I reflect back on the loss of the 2020 season due to the pandemic, it makes celebrating 50 seasons even more special,” said Keri Becker, director of Athletics. “The history of Grand Valley football represents a climb in pursuit of excellence. To understand how it started and be a part of where it is today is a testament to thousands of dedicated individuals who played the game, worked in and around the game, and who supported their Lakers." 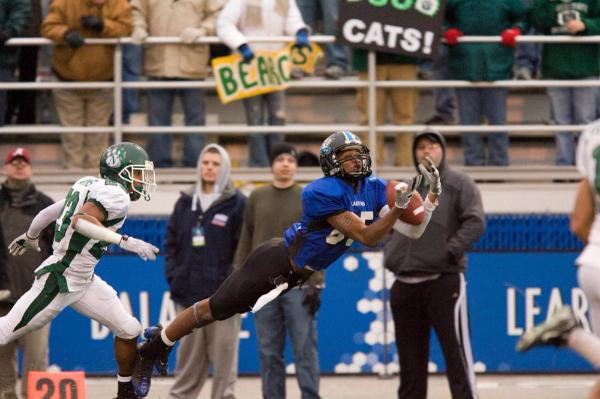 As the Lakers celebrate their 50th season of competition, few programs in Division II can claim the accomplishments Grand Valley has achieved.

It’s a program which has seen tremendous success over the last 30 years, and yet, the inaugural 1971 team began on inauspicious terms.

At first, the Lakers didn’t have a home field, were held winless through their first two seasons and were outscored 534-58 under head coach Robert Collins.

But with the 1977 season, Grand Valley had its first GLIAC championship, followed by its first appearance in a national playoff in 1978.

Through the 1980s, the Lakers enjoyed moderate success, but it wasn’t until Brian Kelly took over as head coach in 1991 that the program showed signs of its potential.

Under Kelly’s tutelage, the Lakers flourished, capturing two Division II championships in 2002 and 2003 and steadily producing NFL-quality talent over the next three decades.

Matt Judon became the most recent Laker to join the NFL when the Baltimore Ravens selected him in the fifth round of the 2016 Draft.

“Grand Valley State really means a lot to me,” said Judon, now a linebacker with the New England Patriots. “They taught me my work ethic, the dedication and the passion for the game. But more than football, it was actually about becoming a man." 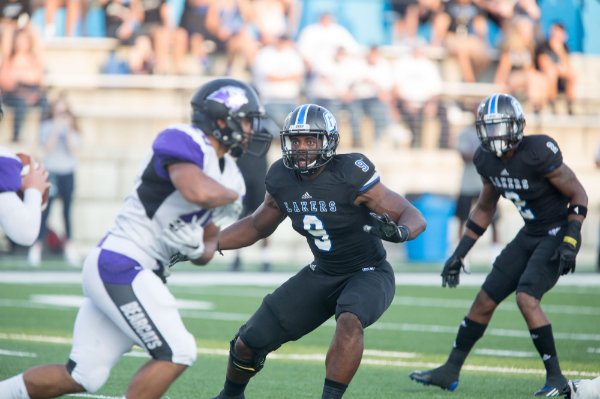 Defensive end Matt Judon rushes the quarterback during Grand Valley's game against Southwest Baptist in 2015. Judon is the most recent Laker to make it to the NFL, playing for Baltimore and New England.
Image Credit: Athletic Department

Judon’s connection to the school and program is so strong, he said he still speaks with players whenever he can, providing inspiration and encouragement like he received as a Laker.

“They took an opportunity on a kid,” said Judon. “I was 17 when I first got there. They shaped me into the man I’ve become or am still becoming.

“I will always be forever indebted. No matter how much I can give back, I almost feel like I’ll never give back as much as they gave me.”

Judon’s sentiments are echoed by other former players and coaches, like former head coach Chuck Martin. Martin seized his opportunity when Kelly left for Central Michigan following the 2003 season.

An assistant coach on Kelly’s staff at the time, Martin said he could have joined Kelly at Central Michigan, but sensed his fate was linked to Grand Valley.

“Grand Valley means everything to me, my family and my career,” said Martin. “Obviously coach Kelly had the opportunity to move on to Central Michigan, and I could have gone there with him, but I really wanted to stay at Grand Valley.”

Martin led the Lakers to two more national championships in 2005 and 2006, but he said there’s one team which stands out in his memory.

The 2003 squad may have been the defending national champion, but the Lakers lost a great deal of offensive talent heading into the season. Nevertheless, they scrapped their way to the national championship game, even defeating the No. 1-ranked team along the way.

“I love West Michigan, I love the school, and I didn’t want to go any place else,” said Martin. “I never imagined you could have so much fun at one place at one time.” 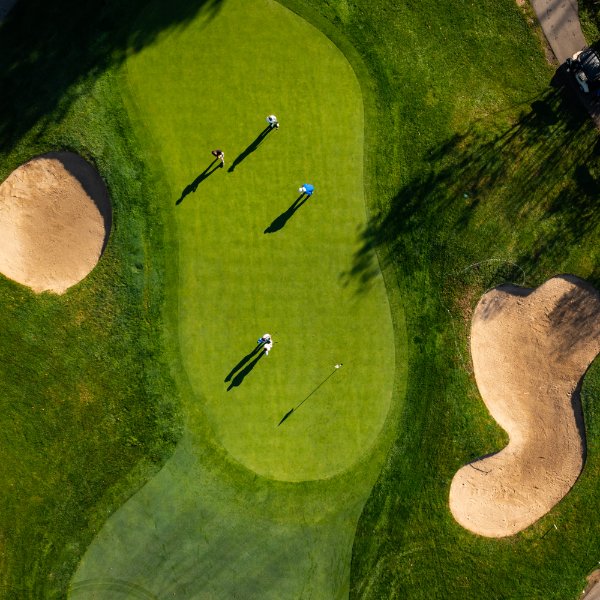 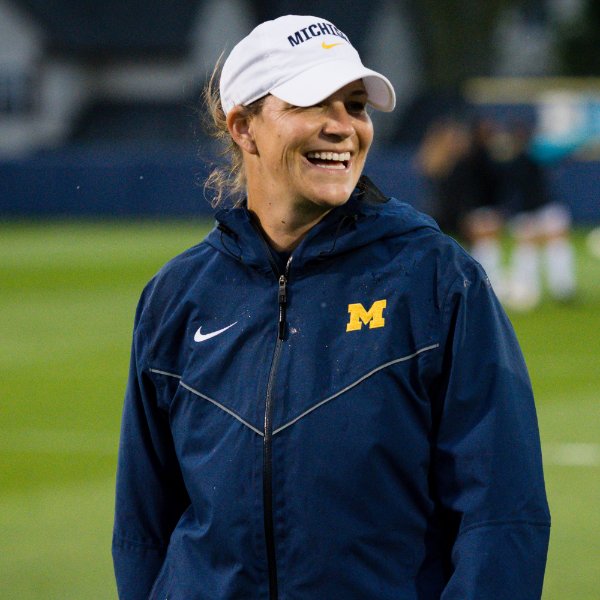 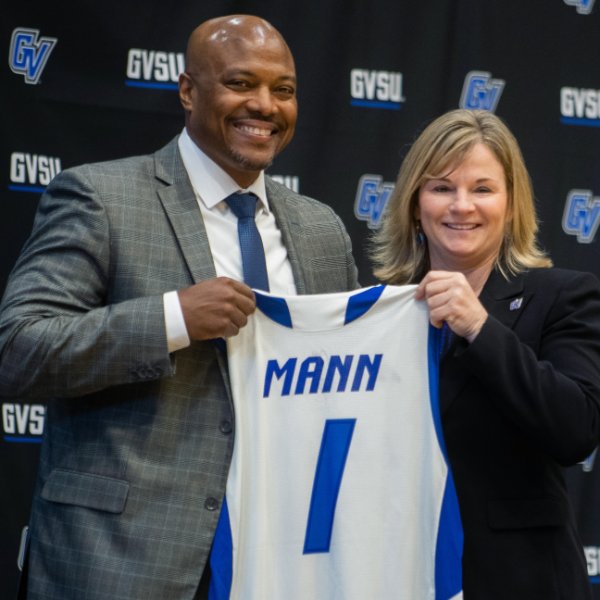