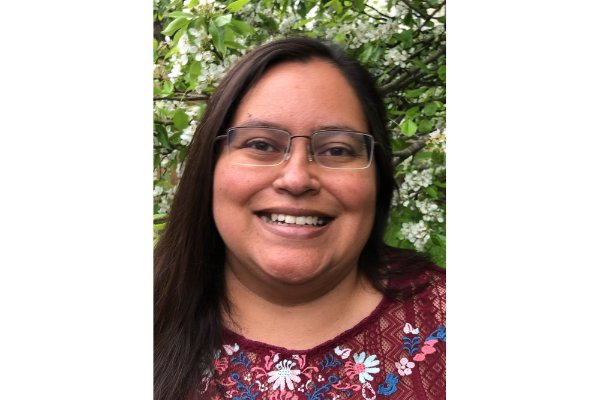 Salas will assume leadership of the office in August, when current director Kimberly McKee, associate professor of integrative, religious and intercultural studies, leaves for sabbatical. Salas' appointment runs through August 2024.

Salas joined Grand Valley's faculty in 2014. She said the Kutsche Office of Local History has been an interest of hers for many years.

"Through its focus on underrepresented groups and a collaborative process, the Kutsche Office has helped diverse communities to claim history as their own," Salas said. "Helping those who haven't traditionally seen themselves reflected in history to do so is at the core of my activities as a historian."

"Nora brings her own history of researching and sharing local history, and has been involved in Kutsche Office projects for several years," Schaub said. "I’m excited to start working to support her and her vision in August."

Schaub recognized the efforts of McKee in advancing the office's mission as director since 2016. McKee expanded partnerships through grant writing and engaged new community groups, he said.

Last year, the office was a partner in the Great Michigan Read, which supported a keynote presentation by Flint pediatrician Dr. Mona Hanna-Attisha, who uncovered the Flint water crisis. McKee also served as primary investigator on the National Endowment for the Humanities Common Heritage grant that supported the 2019 Stories of Summer project, featuring Saugatuck-Douglas. 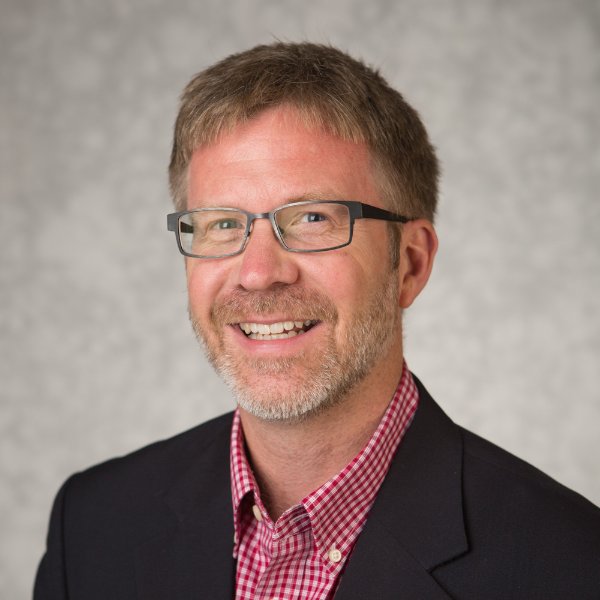