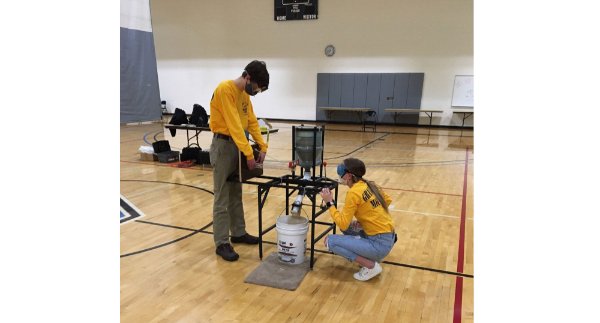 After a pandemic-related cancellation in 2020, the Region 12 Michigan Science Olympiad tournament returned this year with a specialized format but the same emphasis on the wonder of scientific discovery.

The majority of the tournament, which was held throughout the week of March 15, was moved to an online platform for a remote competition, said Chelsea Ridge, co-director of the tournament that has long been hosted by Grand Valley.

Hundreds of middle school and high school students participated, with eight teams from each division advancing to the state competition, Ridge said.

"Despite the obvious and sometimes even hidden barriers, we kept our competitors in mind," Ridge said. "We felt that even though we couldn’t do a traditional tournament, it was important to be able to offer our teams a chance to compete. We were able to safely host four events on campus."

She added that organizers are excited to see participants back on campus next year. 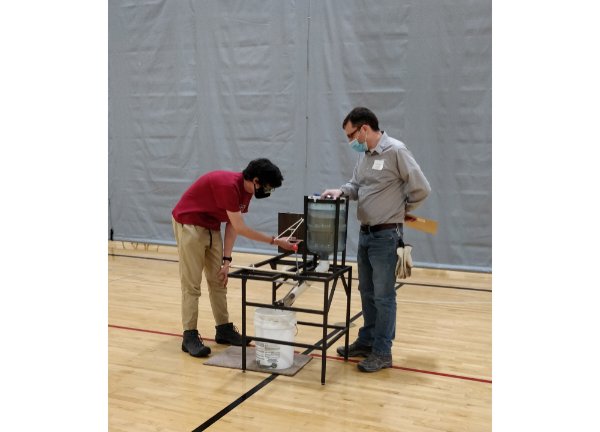 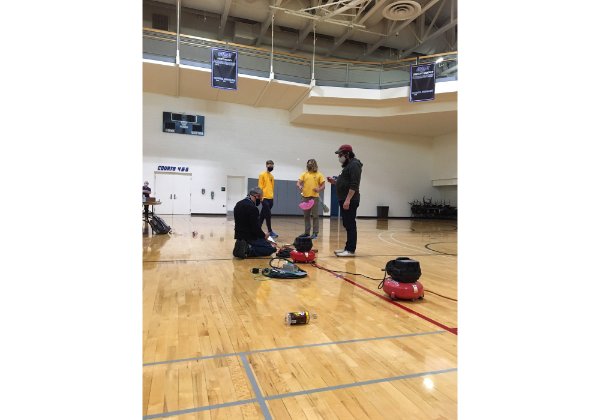 Kris Pachla, director of the GVSU Regional Math and Science Center and tournament co-director, also commended the dedication of event supervisors, many of whom were faculty members.

"They worked incredibly hard to pull through this experience and make sure that our K-12 students had an opportunity to compete. We couldn’t have done it without them," Pachla said. 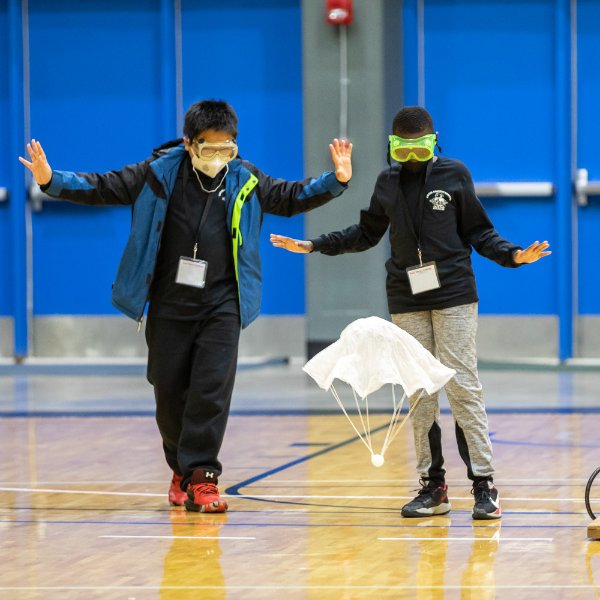 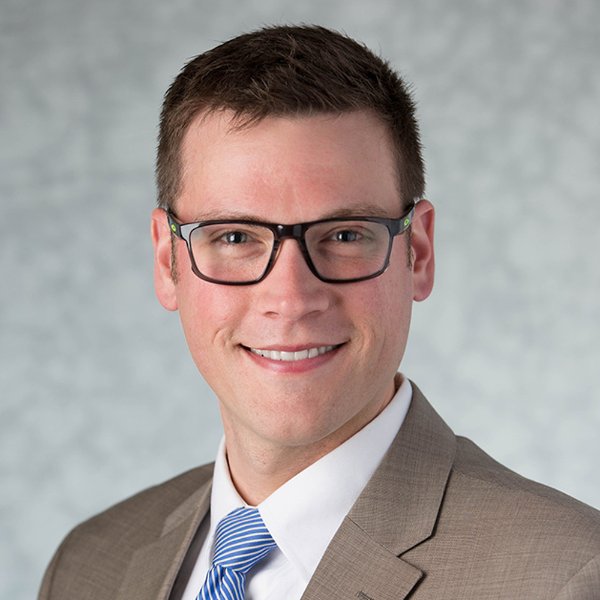 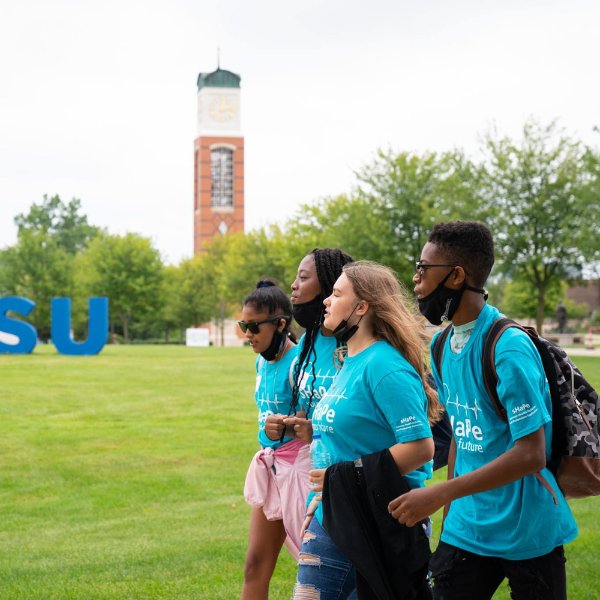