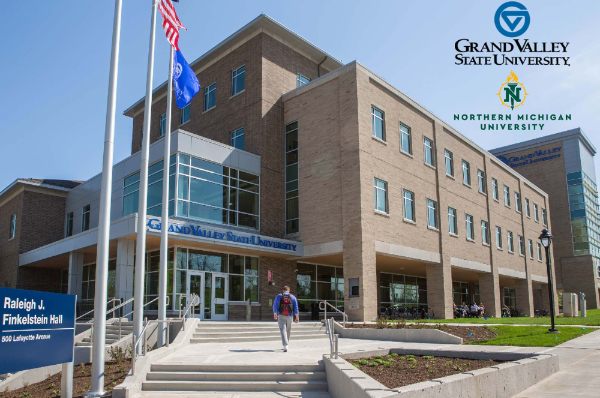 Ranelle Brew, chair of the Department of Public Health at Grand Valley and director of the Master of Public Health Program, said, overall, there is a shortage of public health professionals in northern Michigan and the Upper Peninsula.

“It is our intention to recruit students from that area, but also for graduate students to return to work in northern Michigan,” said Brew. “This will help grow the field of public health in underserved communities.”

Up to five NMU students who major in applied exercise science and health with a concentration in community health will be eligible for preferential admission into Grand Valley's MPH program each year, provided they meet the criteria and are recommended by NMU's School of Health and Human Performance (SHHP).

"Establishing this agreement with GVSU gives Northern students a direct link to a quality public health program that will meet the needs of Michigan and the country as a whole," said Liz Wuorinen, associate dean and director of Northern's SHHP. "There is a need for more health educators in the Upper Peninsula, and it is our hope that some of the students will return to serve in the rural communities that need them."

“GVSU Public Health has previously connected students to tribally focused, practicum placements in northern Michigan, which have turned into fruitful full-time positions for alumni of the program,” she said.

Brew added both GVSU and NMU hope to offer additional graduates for tribal community partners through this direct admit partnership. 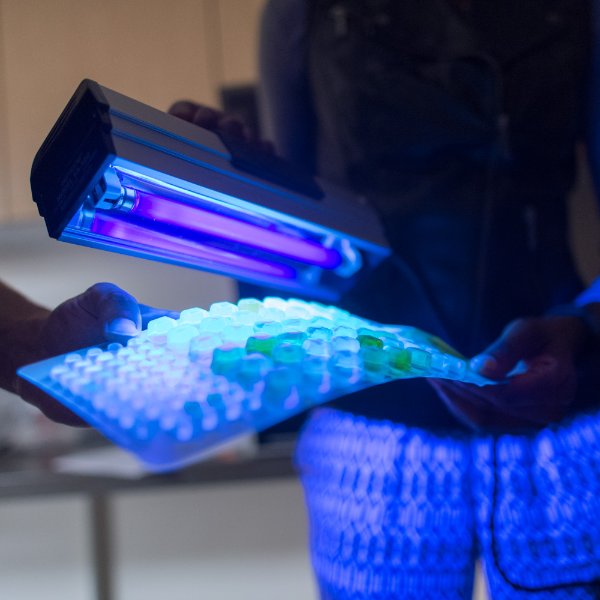 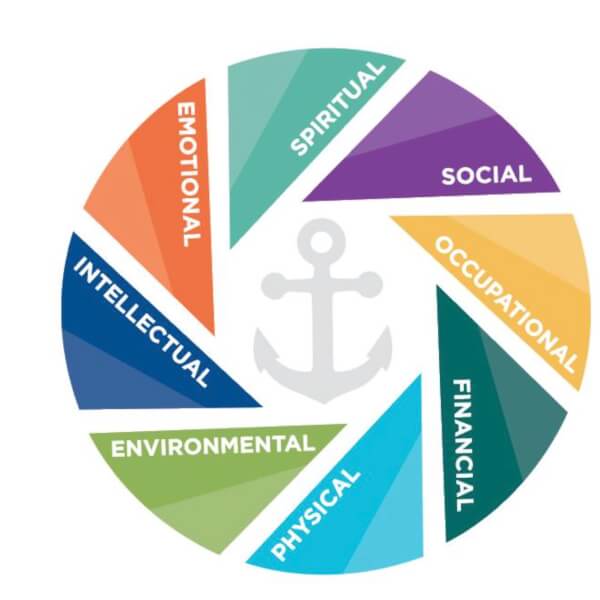 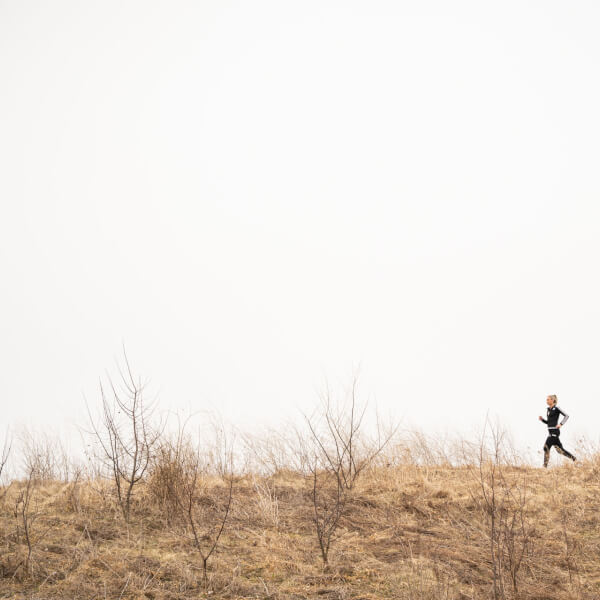 It's time to get creative when staying in touch with family and friends, GVSU public health expert says