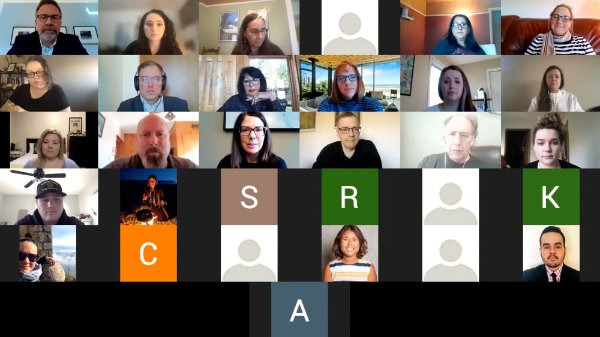 Like millions of other working adults, Brilinski was laid off because of the COVID-19 pandemic.

The pause in employment became an opportunity for her to finish a bachelor's degree.

"I had more than six years of college credits," said Brilinski, a Petoskey resident. "After the birth of my child and because of the pandemic, the desire to graduate with a meaningful degree became amplified."

Brilinski will be one of 18 students who will graduate May 1 with bachelor's degrees in integrative studies. It's the first class of students to earn degrees through the LEADS (Lifelong Educational Attainment for Determined Students) program, which launched in February 2020 with a campus visit from Gov. Gretchen Whitmer.

The flexible and customizable degree program allows students to shape their bachelor's degree and earn a certificate in a high-demand area (leadership, applied data analytics, project management or or intercultural competence and communication). Students can choose to enroll in a certificate program only.

Nearly 220 students have enrolled in the program. Melanie Shell-Weiss, associate professor and chair of integrative, religious, and intercultural studies, said the program was designed, in part, to fit Whitmer's initiative to increase the number of state residents who have bachelor's degrees.

"When we built the program last year, it was with an eye toward the 2 million Michigan residents who have some college credit but no bachelor’s degree," Shell-Weiss said. "Then the COVID-19 pandemic hit and it has underscored the value of the program."

As a parent, Brilinski said she was sold on the program because courses were remote and accelerated. "Asynchronous coursework has been essential to accomplishing this degree because the reality of in-person classes is less feasible for me as a parent in a rural area," she said.

Lindsey Wylie-Gruen logged into classes from Los Angeles, California. As a behavioral interventionist, Wylie-Gruen provides therapy to children who have developmental delays and disabilities.

"This program has expanded my experience in interdisciplinary research, and earning a degree will show, in addition to being a college graduate, I am a well-rounded individual. I have no doubt this will help me in my career ambitions," she said.

Shell-Weiss said students have demonstrated their commitment to the program despite life's challenges and added that their life experiences have enhanced class discussions and group assignments.

"Although most classes in the program are asynchronous and online — and things move fast, as these graduates will complete their degrees in six months or less — the connections that have developed among students and faculty is really striking," she said.

Many other campus departments have contributed to the success of the first year of LEADS, according to Shell-Weiss, including the Center for Adult and Continuing Studies, Admissions, Financial Aid, Registrar’s Office, Brooks College Dean's Office, Provost’s Office, Pew Faculty Teaching and Learning Center, and Instructional Design for ELearning. 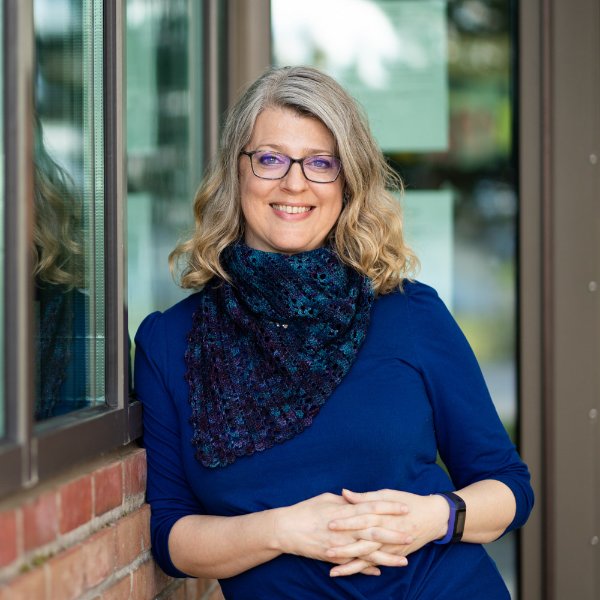 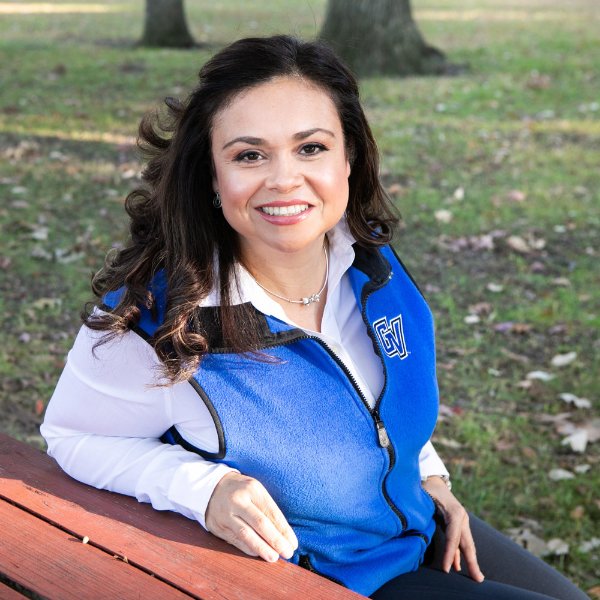 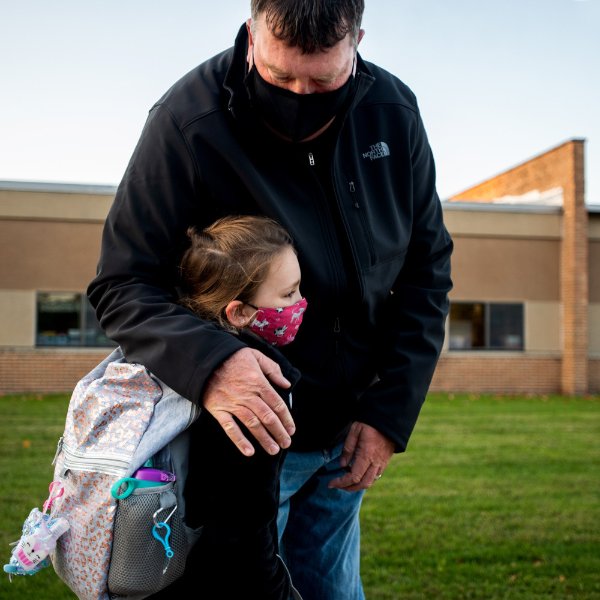 Starts and stops on path to degree: Successful business owner spurred to reenroll after receiving letter