What will the GVSU student experience look like in five years? Students, President Mantella share ideas during design thinking workshop 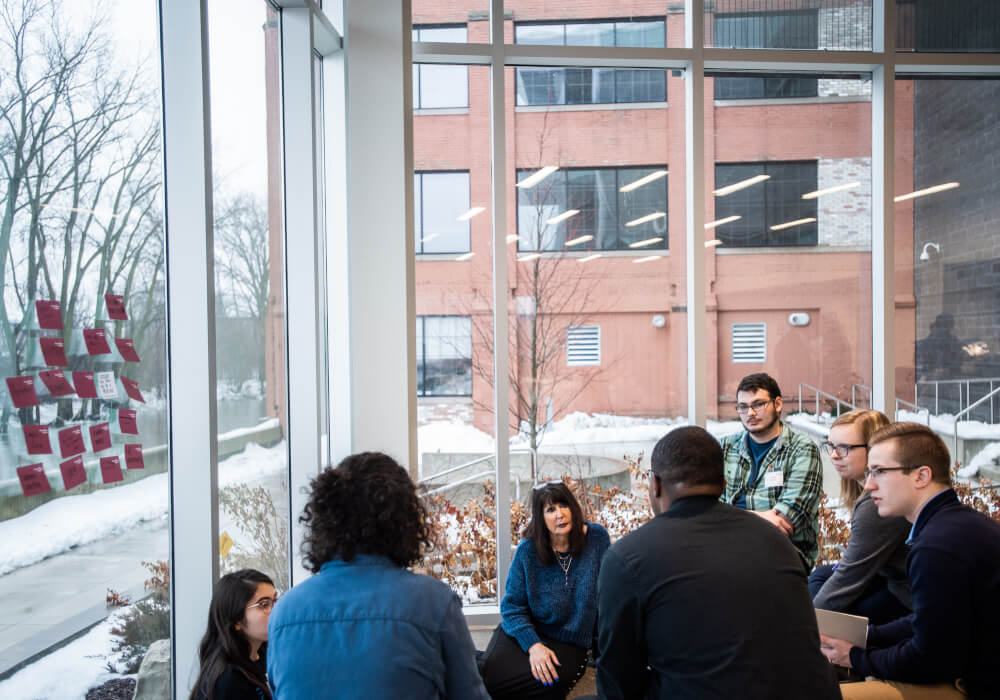 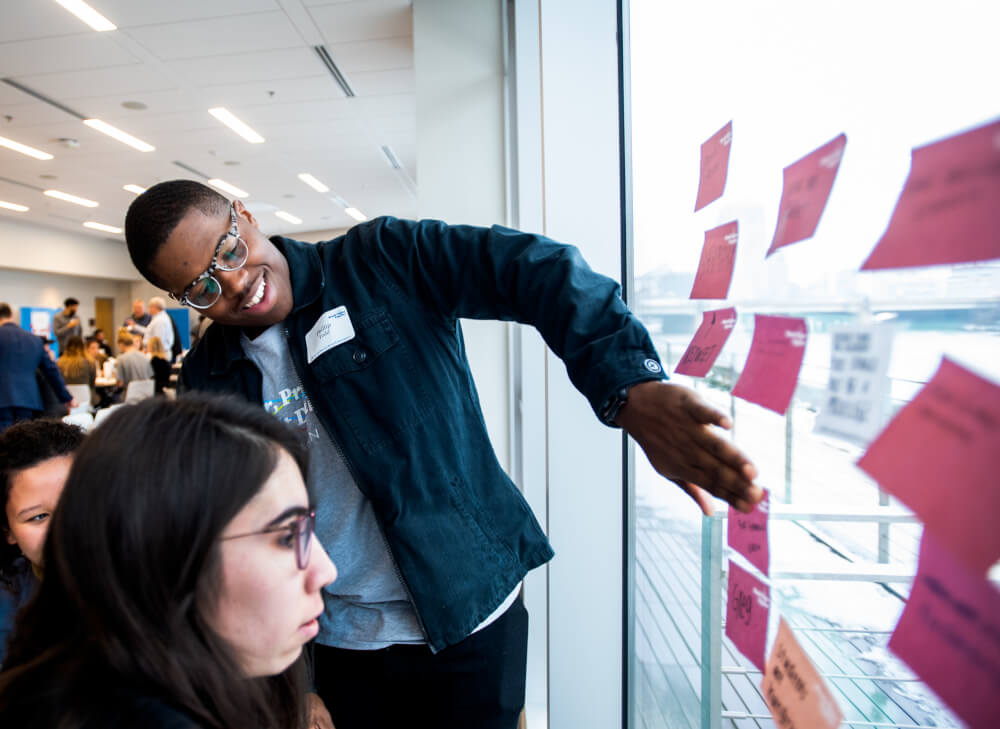 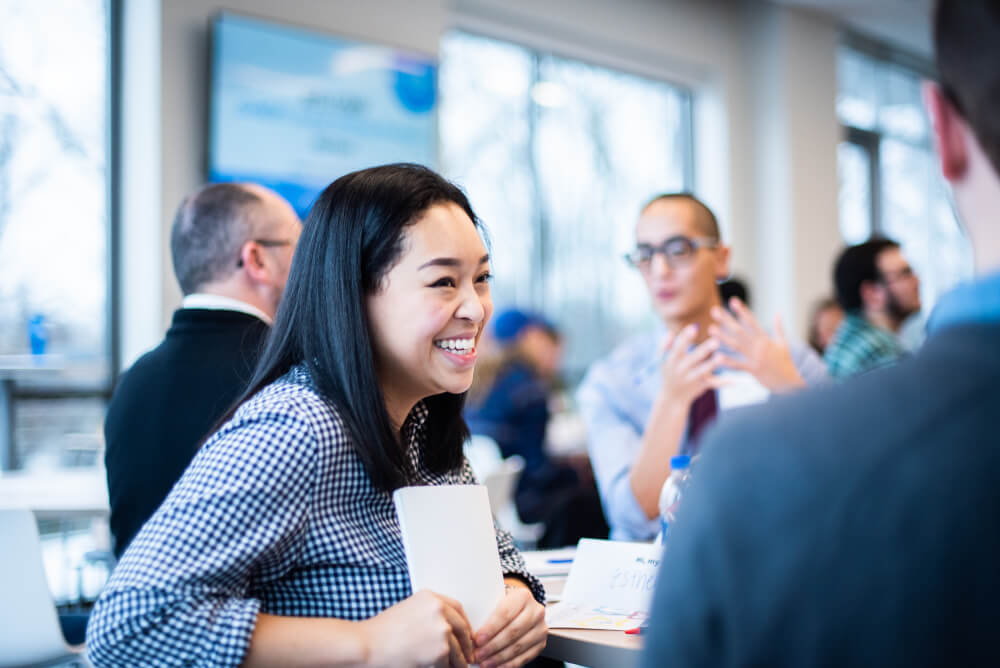 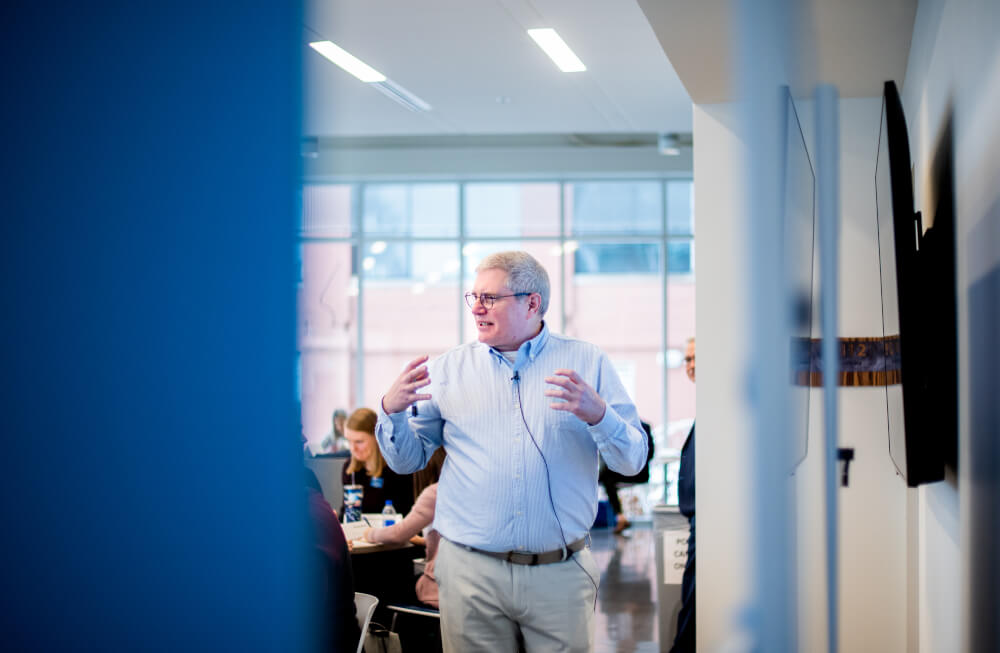 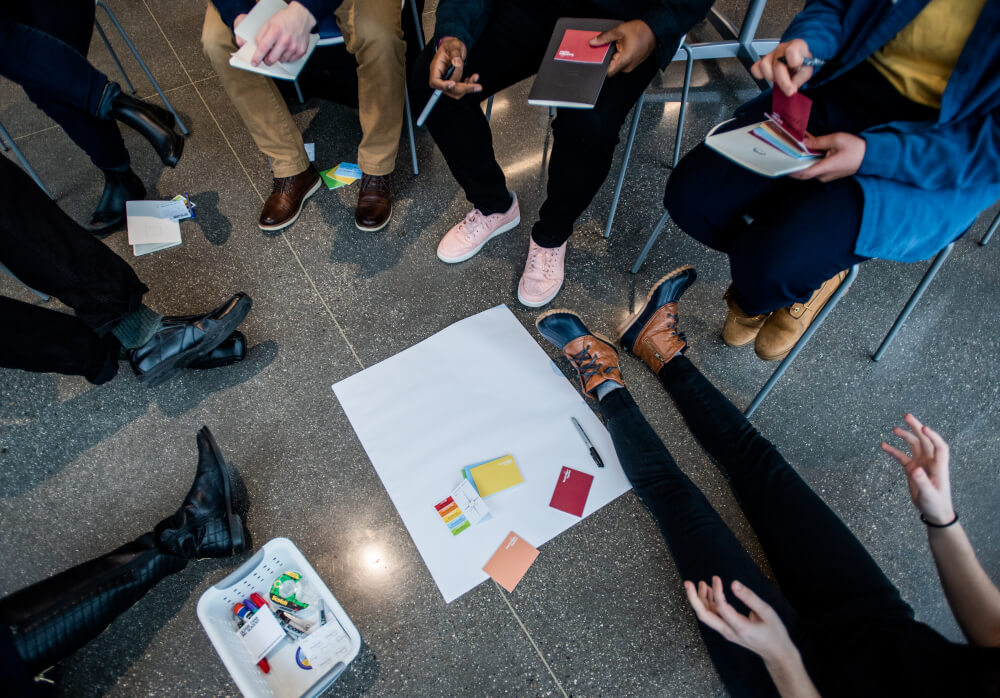 More than 50 students from various majors, academic levels and backgrounds gathered for a workshop with President Philomena V. Mantella to reimagine the student experience at Grand Valley.

Mantella told students in attendance she was eager to hear their ideas, as they each see the world through their own lens.

"Everyone here is an important thought partner," Mantella said. "We don't want anyone standing on the sidelines. Let's change the narrative from what GVSU can do, to what we can do."

Students participated in activities designed to encourage creativity and to get to know others in the room. They were asked to envision what student successes would look like five years from now.

Alex Sixt, an advertising and public relations senior, said she envisioned a peer-to-peer mentorship program. First-year and transfer students would have someone to talk to who has been in their shoes.

"With more technology in the future, there will be less in-person connections, which could create more of a disconnect in students," Sixt said.

"We're looking to the future and we're uncertain about the future," Coffey said. "What design thinking can do is provide some guidance in the uncertainty."

Students formed groups to discuss aspects of Grand Valley that could be enhanced and how. Some of those topics included mentorship and career support.

The workshop was part of Mantella's Reach Higher Together initiative. 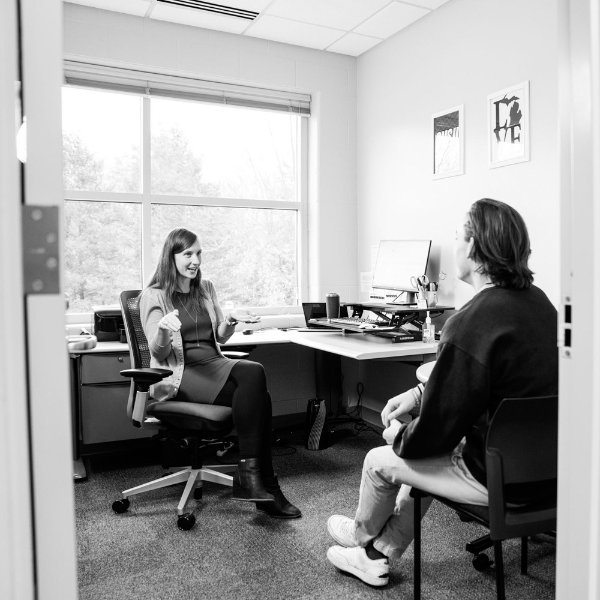 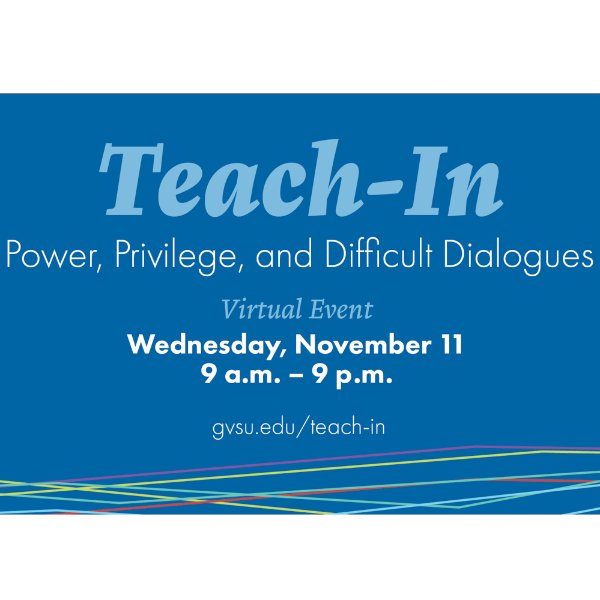 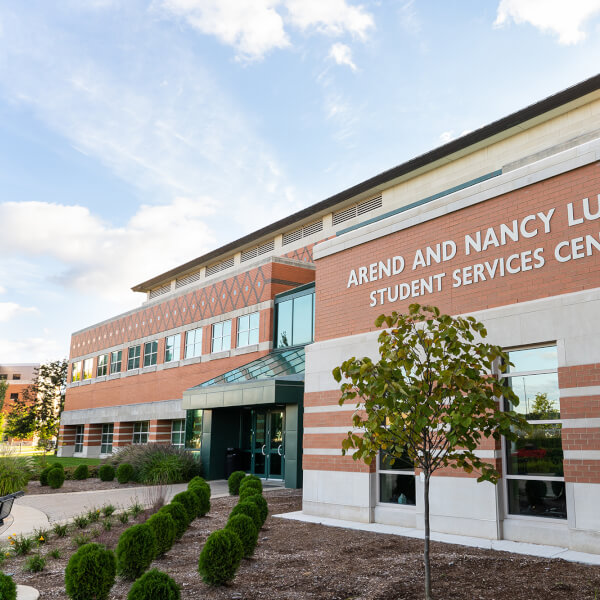