More than 210 faculty and staff members have hit milestone years of service, beginning with 10 years of working at Grand Valley.

During the university's 60th anniversary, three people are recognized for 45 or 50 years of service: Gregg Dimkoff, professor of finance; Roger Ellis, professor of theater; and Robert Beasecker, curator of rare books and distinguished collections for University Libraries.

View names of all service award recipients online; below are brief profiles and two "60 for 60" videos. 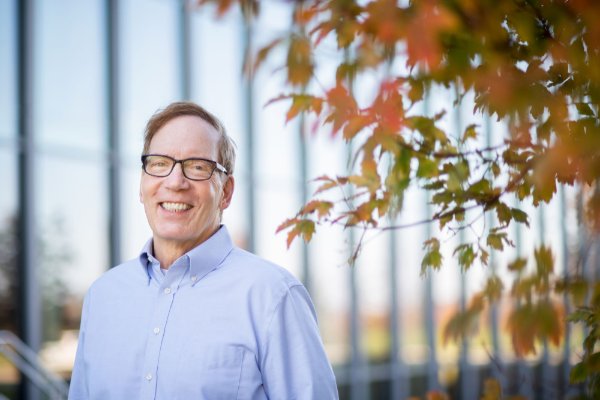 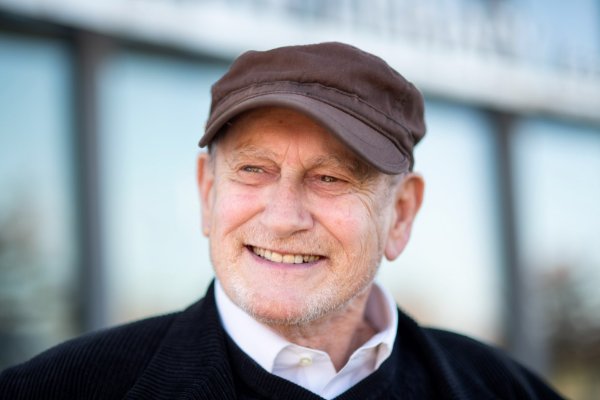 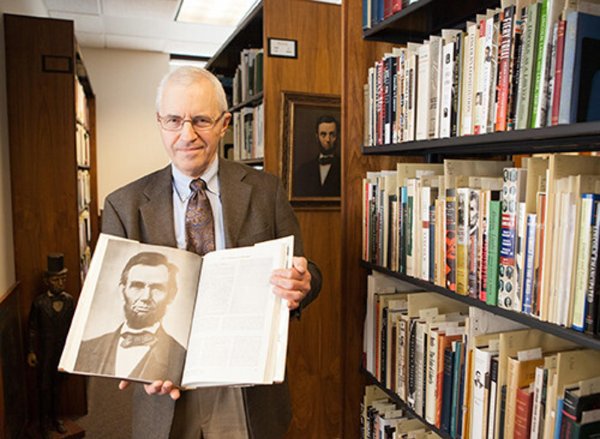 Dimkoff arrived at Grand Valley in 1975, after finishing his doctorate in finance at Michigan State University; he was charged with developing a finance program and teaching classes. He said there were seven finance majors at the time; there are now more than 500 majors in the program and 12 faculty members who hold doctoral degrees.

Dimkoff said he has enjoyed watching Grand Valley evolve from a local college into a well-respected university. "I have a sense of pride in the quality of our students," he said. "And I've enjoyed the people. I’ve gotten to know so many interesting people over the years. I miss not seeing them, or not seeing them often enough."

Ellis was a working actor and director in California before taking a job with Grand Valley's young theater department. He had completed his doctoral degree in theater at the University of California, Berkeley.

He introduced the Diversity in Theatre initiative in 1992 and co-founded the Shakespeare Festival in 1993.

"There are other large milestones, but we take special pride in the success of our graduates," Ellis said. "They're working in Hollywood, they've appeared on Broadway and toured internationally, and they're employed as teachers, arts managers, designers and professional playwrights."

Beasecker began his career at Grand Valley as a reference librarian. He said the only "archives" in 1970 were Board of Control minutes, meeting minutes from various committees and the student newspaper, of which the library director kept back issues. "I unofficially took that over at that time," he said.

University Libraries' rare book collection began with a gift in 1992 from Harvey Lemmen, who gifted his 7,000-volume Lincoln and Civil War collection.

"University Libraries petitioned the administration for Seidman House to house the rare books and University Archives when the Admissions, Registrar and Financial Aid offices relocated from Seidman House to the newly-built Student Services building in 1995," Beasecker said.

There are many treasures within the Special Collections, including Cold War espionage books, the incunabula books (printed between 1450-1500) and Michigan author Jim Harrison's papers. Beasecker said his favorite remains the initial gift from Lemmen.

"The initial gift from Harvey Lemmen was particularly satisfying, as was the subsequent long personal relationship with him — a true gentleman in all respects," he said. 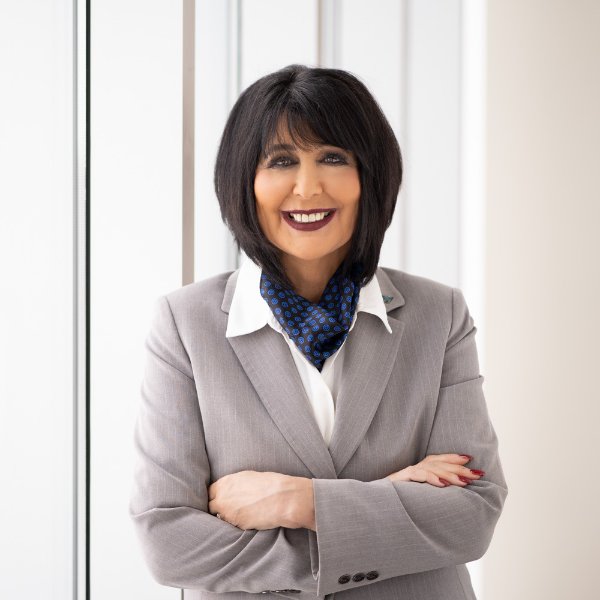 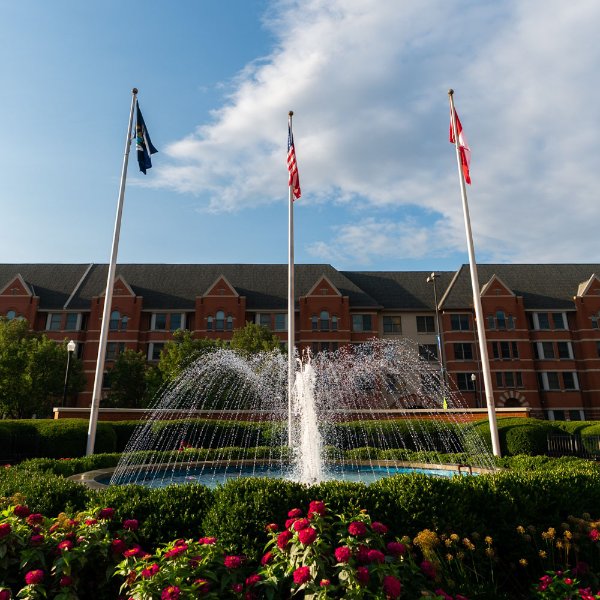 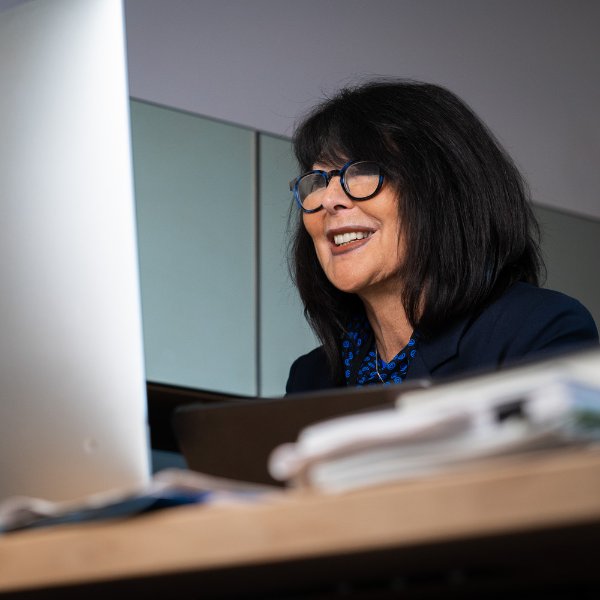 Mantella: GVSU proved its mettle in past year, in strong position to lead the way on innovating successful student outcomes