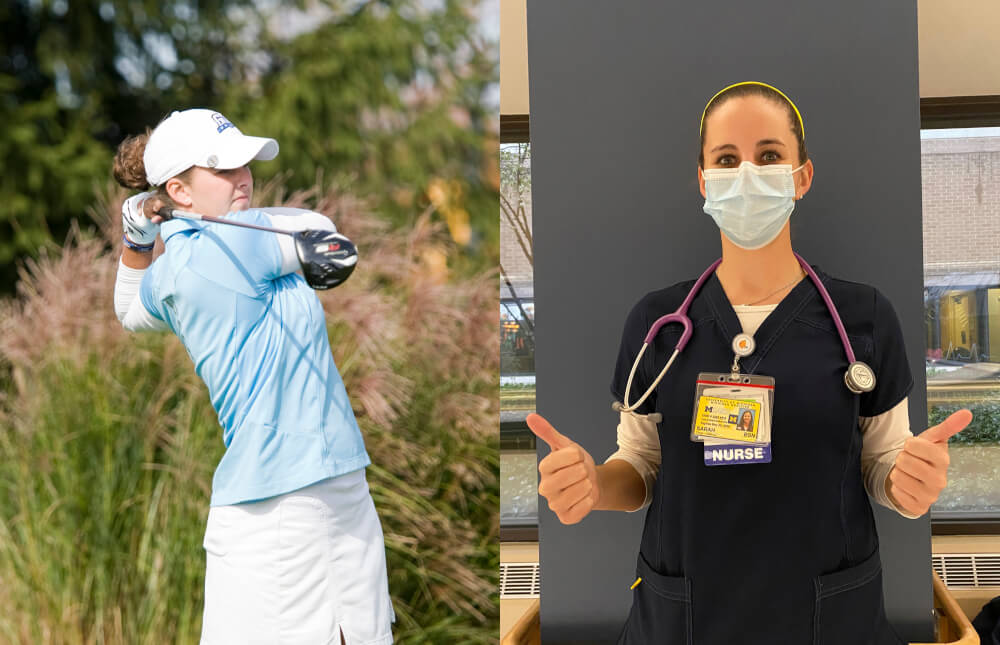 Sarah Hoffman graduated from Grand Valley with a nursing degree in 2013, and said she chose that field because she wanted to help people.

In early April, when the number of COVID-19 cases and deaths in Michigan was rising, Hoffman put away her golf clubs in favor of a face mask and other personal protection equipment to — again — help people.

After the coronavirus forced Symetra officials to suspend the tour, Hoffman called her former manager at Michigan Medicine in Ann Arbor and asked how she could help. Hoffman worked at the Ann Arbor hospital in the orthopedic trauma unit for two years after graduating, while continuing to play tournaments and practice to earn a spot on the tour.

"All of the unknowns were at first really difficult," Hoffman said. "I am staying with a friend so my parents don't get the virus. Then there are all the health checkpoints we go through before coming to work. Then I get a mask and wear it for 13 hours on a shift."

While at Grand Valley, Hoffman was a three-time selection to the Women's Golf Coaches Association NCAA Division II All-American teams. She said there are no longer any COVID-19 patients on her hospital floor. She now treats patients who have undergone emergency surgeries.

"The patients we see now are high-risk, so this is a different patient population who need a higher level of care," she said.

And a high level of compassion.

"They cannot have any visitors and are going through a hard time. That's the toughest part for me. I have to remind myself this might be my new normal, this is not their normal," Hoffman said. "So I spend extra time with them."

That's how she and other Kirkhof College of Nursing graduates were prepared, Hoffman said.

"KCON prepared me well because we had so many different clinical experiences," Hoffman said. "And nursing is such a team atmosphere, when you don't know the answer to a question, another nurse or someone else on the care team will."

It took Hoffman five and-one-half years to earn a nursing degree. She considered trying to turn pro after her four years of academic eligibility were done.

"It was challenging being a student athlete and in the nursing program but we made it work," Mailloux said, adding they arranged for Hoffman to practice on her own during her senior year. "I wasn’t worried about her taking a step back because I knew she cared about both her golf game and her nursing career and would find the balance to be successful at both."

The Symetra Tour may resume again in early July with a tournament in Cincinnati. There is a Michigan stop, the FireKeepers Casino Hotel Championship is scheduled in Battle Creek July 24-26.

Hoffman has been profiled in Golfweek and by the Golf Channel, among other outlets. 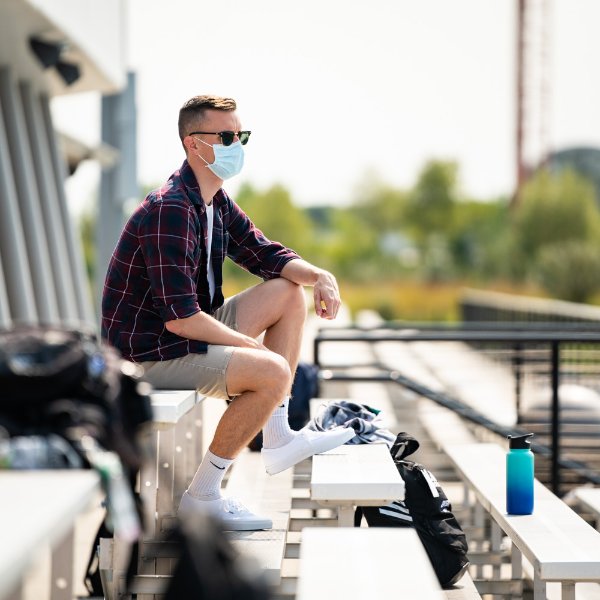 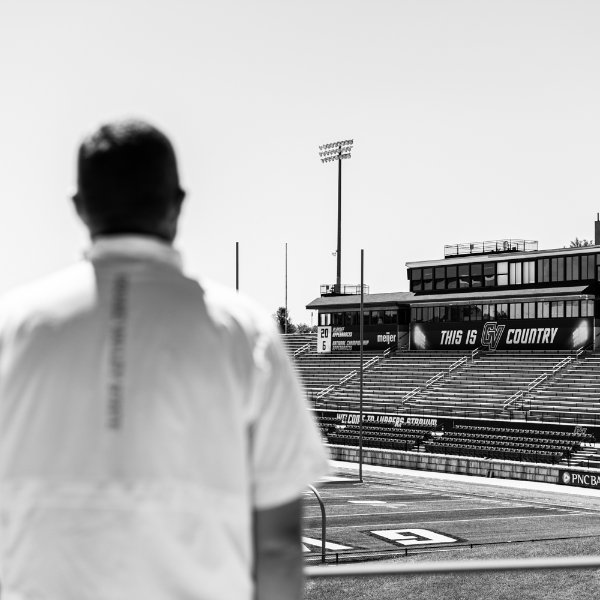 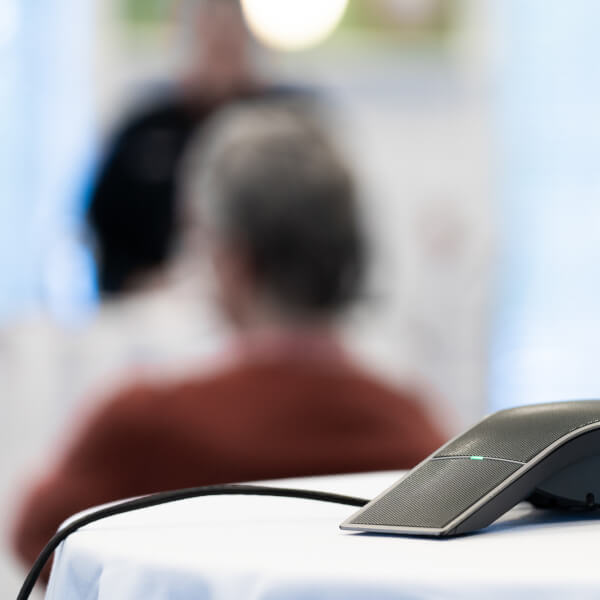