Member of Central Park Five, documentarian will give keynotes during MLK week 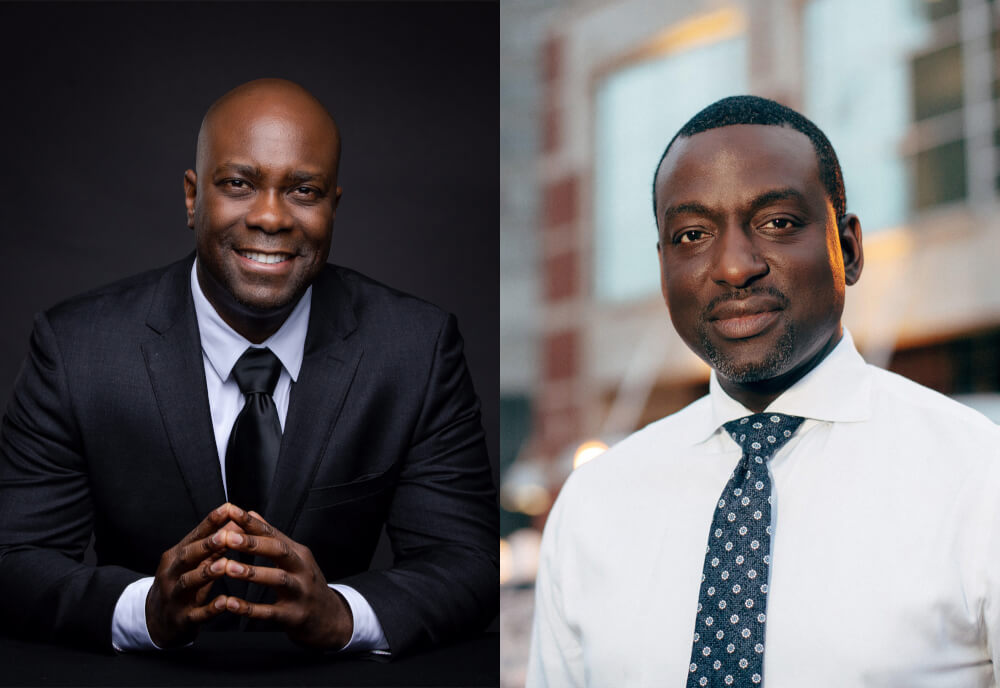 A member of the exonerated Central Park Five and a faculty member who directed and produced a documentary about the Flint water crisis will be keynote speakers during a week of events on campus that commemorate the life of the Rev. Dr. Martin Luther King Jr.

Yusef Salaam will participate in a silent march on campus then give a presentation in the Fieldhouse Arena at 2 p.m. on January 20. Salaam was 15 when he and four other teenagers were wrongly accused and convicted of raping a woman in New York City's Central Park.

The sentences for the Central Park Five were overturned in 2002 after DNA testing and a confession from a convicted murderer. Salaam had spent nearly seven years in prison for a crime he didn't commit.

Two documentaries, including 2019's "When They See Us" by Ava DuVernay, detailed the case, convictions and life after prison for Salaam and the others. He now spends his time as an activist and lecturer, discussing the failings of the criminal justice system and human rights.

For the eighth year, classes will be canceled on January 20, the national King holiday, to allow more students, faculty and staff members to participate in events.

• Cedric Taylor, associate professor of sociology at Central Michigan University, will give a presentation January 22 at 4:30 p.m. in the Kirkhof Center, Grand River Room. The event is free and open to the public.

Taylor is the writer, director and producer of "Nor Any Drop to Drink: The Flint Water Crisis." The 2018 documentary has been screened nationally and internationally. Born in Jamaica, Taylor is a public sociologist who employs film, visual media and storytelling to engage the wider community in conversations around racism and social justice.

He will lead a workshop prior to the keynote presentation. "Film As Activism: Documentary Film Making With Your Smartphone" will detail for participants how to plan, film, edit and upload films to YouTube using mobile phones and software like iMovie. The January 22 workshop will run from 3-4 p.m. in the Kirkhof Center, Pere Marquette Room.

• The Community Service Learning Center will host MLK Jr. Day of Service and Solidarity on January 25 from 9 a.m. to 3:30 p.m. Students are encouraged to register for the service day online at gvsu.edu/service. Participants will hear from a speaker then participate in service projects with area partners. Transportation to and from campus is included.

Both keynote presentations are free and open to the public. Details about Grand Valley's Rev. Dr. Martin Luther King Jr. Commemoration Week are online at gvsu.edu/mlk. 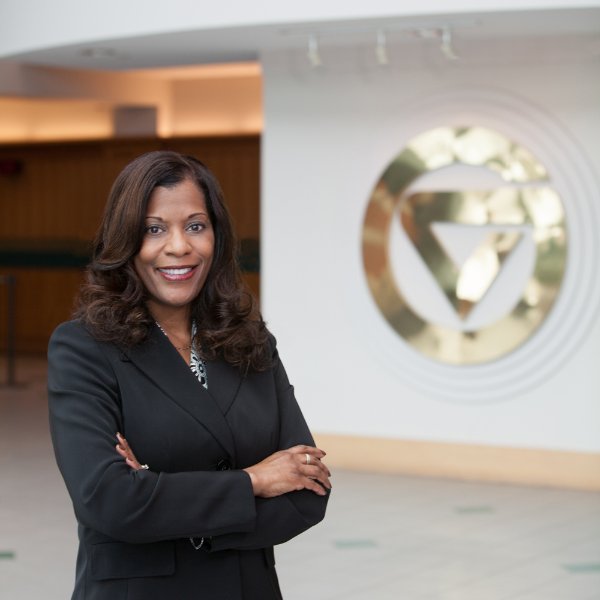 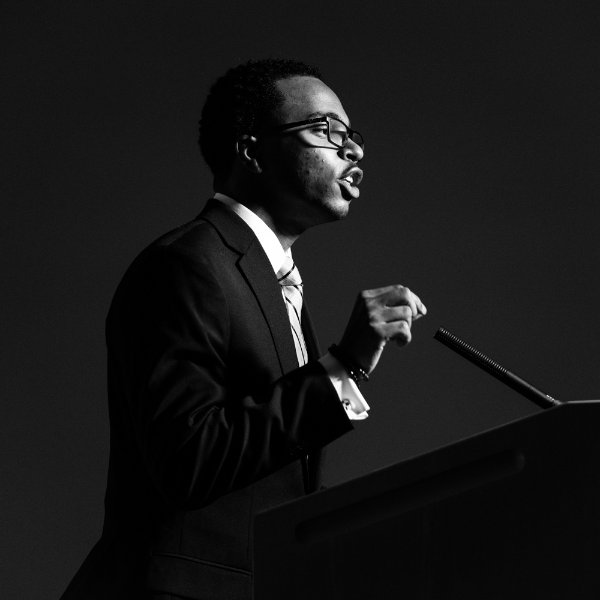 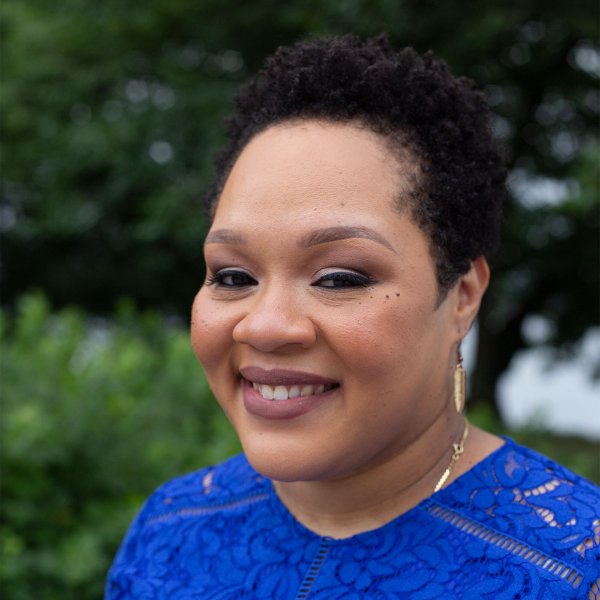