Hundreds to gather for FIRST Robotics kick-off event at GVSU 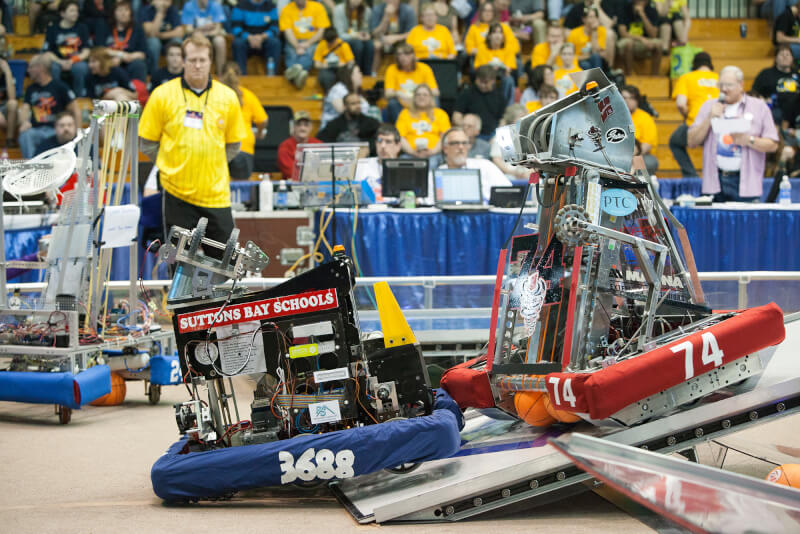 About 350 high school students and parents will gather at Grand Valley State University January 5 to participate in the For Inspiration and Recognition of Science and Technology (FIRST) Robotics Competition kick-off event.

Approximately 74 FIRST Robotics teams from high schools throughout West Michigan will learn about this year's game field and challenge at the event.

Teams will have six weeks to design and build robots to compete in the West Michigan district competition, which will take place at Grand Valley from March 22-23. A teaser for this year’s challenge can be found here https://www.firstinspires.org/robotics/frc/game-and-season

At about 10:30 a.m. the game field and challenge will be revealed and then students will go to the Keller Engineering Laboratories building to see game elements and pick up their kits.

Teams will work together to build, program and test robots with the guidance of adult mentors. The 2019 FIRST Championship will take place in Houston and Detroit in April.

A special guest speaker, Prescila Ontiveras, will also take part in the kickoff event. Ontiveras, is an engineer, entrepreneur, and was part of NASA’s United Space School in 2017. She is the co-founder of the FIRST Lego League Bolivia, and a TEDx speaker.

FIRST was founded in 1989 to inspire an appreciation of science and technology in young people. Learn more at www.usfirst.org.

For more information about the kick-off event, contact Ken Platteschorre, who coordinates the FIRST Robotics West Michigan Competition, at ken.platteschorre@gmail.com or (616) 890-7094. 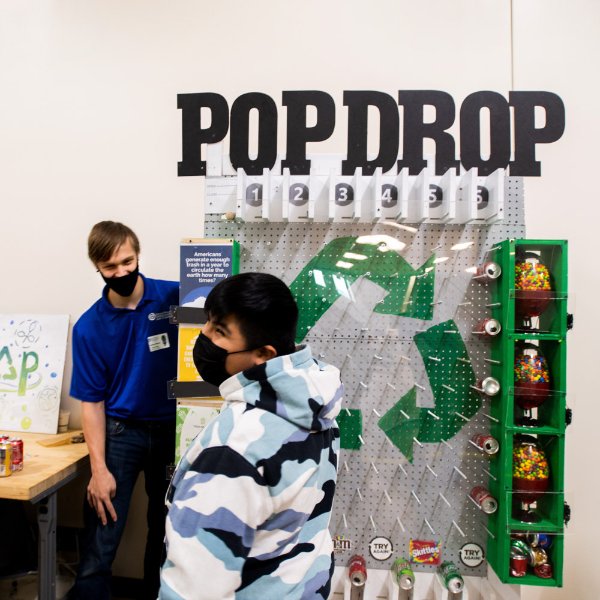 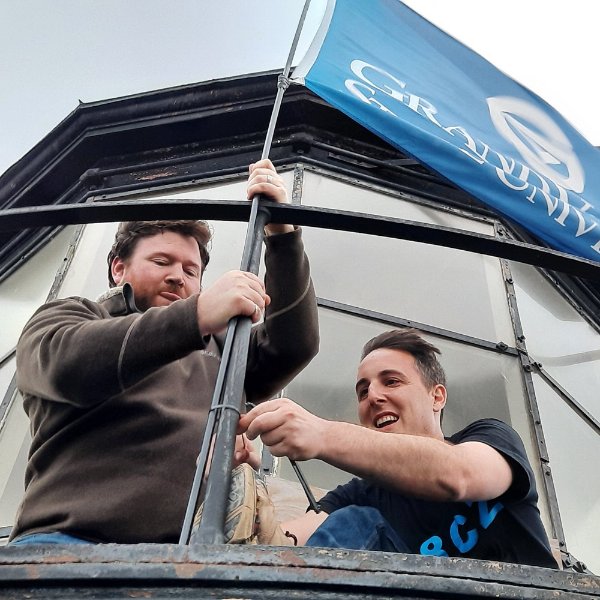 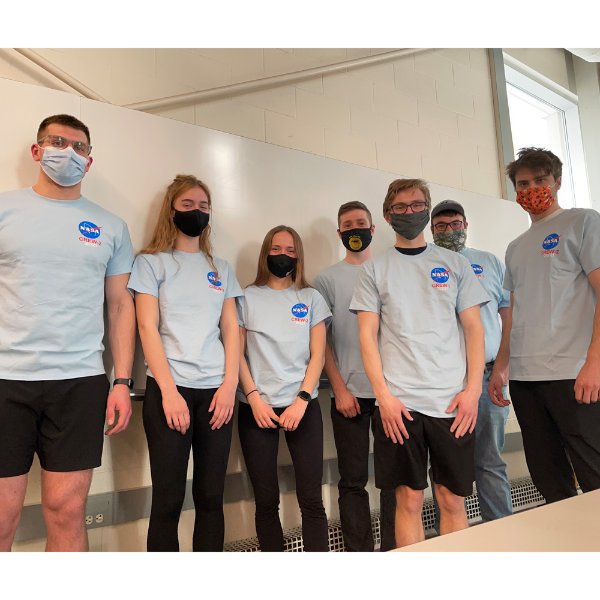