Memories from Holocaust survivors to be recreated during performance 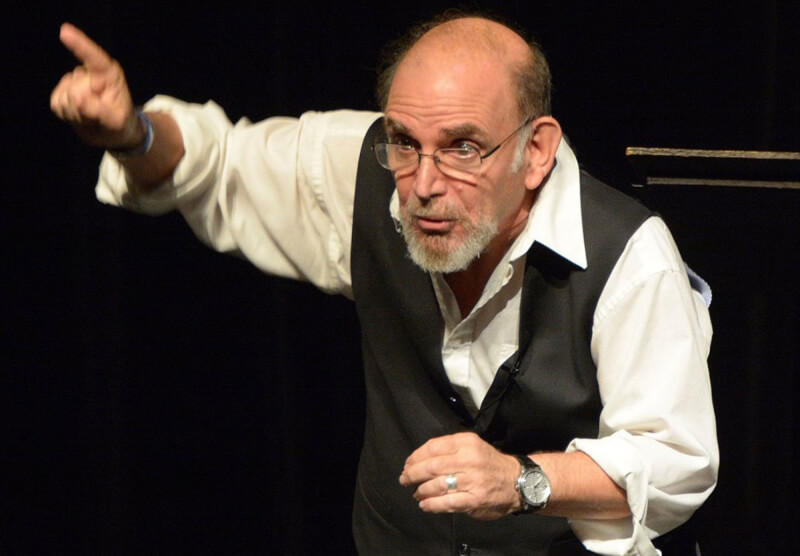 Henry Greenspan’s play “Remnants” recreates moments from his extensive interviews with multiple Holocaust survivors that have taken place over the past 40 years. The play features scenes based on memories the survivors have of living through the Holocaust and the trauma they’ve experienced since.

Greenspan, a psychologist, oral historian and playwright at the University of Michigan, will bring “Remnants” to Grand Valley on Thursday, November 8. The performance will take place from 2:30-4:30 p.m. in the Mary Idema Pew Library’s Multipurpose Room. The event is LIB 100 and LIB 201 approved for students.

Greenspan met with the same Holocaust survivors several times over periods spanning weeks, months, years and even decades. Rob Franciosi, coordinator of the event and professor of English at Grand Valley, said the depth of these relationships Greenspan formed with survivors makes his performance stand out.

“Those who attend ‘Remnants’ will not only see a piece that is grounded in the author’s many years of interviewing Holocaust survivors, but will experience the fascinating ways in which Henry Greenspan brings those individuals to life,” Franciosi said.

Originally produced for public radio, Greenspan has presented the staged performance of “Remnants” at more than 300 venues around the world. The play has also received more than a dozen awards for its depiction of the Holocaust.

For more information about the event, contact Franciosi at francior@gvsu.edu. This performance of "Remnants" is sponsored by the Joseph Stevens Freedom Endowment and Frederik Meijer Honors College.