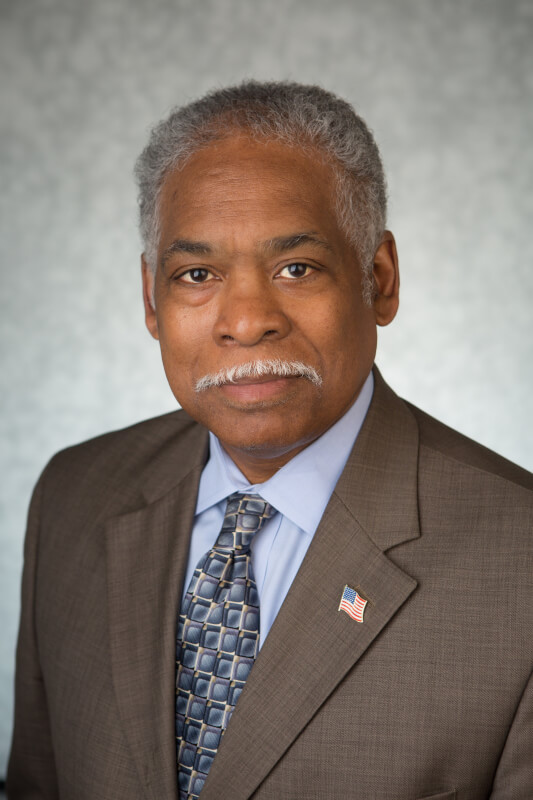 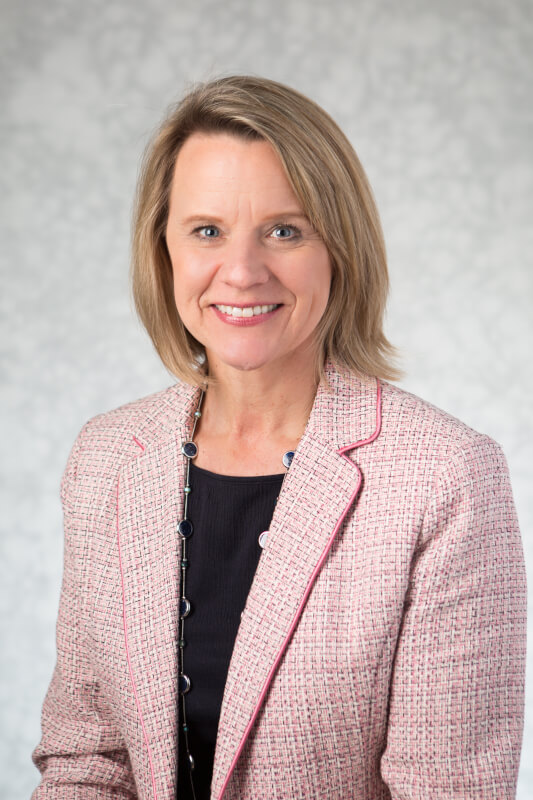 During Moyer's 22-year career at Grand Valley, he managed the development of more than 4 million square feet of expansion at the university, including major building projects at the Allendale and Grand Rapids campuses and centers in Muskegon.

Under Moyer's supervision, the university expanded its role as a leader in sustainability with 21 LEED certified projects, including silver, gold and platinum.

Moyer came to Grand Valley as director of Facilities Planning in 1996; he was promoted to assistant vice president in 2004 and associate vice president in 2012. He earned a bachelor's degree in architecture from Howard University in 1971 and has held memberships in the American Institute of Architects, U.S. Green Building Council, National Organization of Minority Architects, Association of Physical Plant Administrators, and more.

"James is an inspirational leader and gifted professional," said D. Scott Richardson, acting vice president for Finance and Administration. "He will always be known for the positive changes he made on our campuses, not just in facilities, but in so many other ways."

Ingle first came to Grand Valley in 1996 and has served as a plant engineer and project manager. She has a bachelor's degree in mechanical engineering from Michigan State University.

A retirement celebration for Moyer will be held March 28, from 4-6 p.m. at the Alumni House on the Allendale Campus. 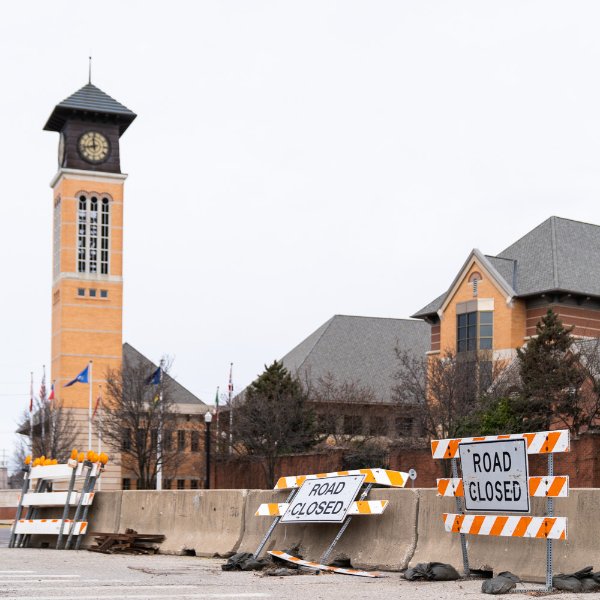 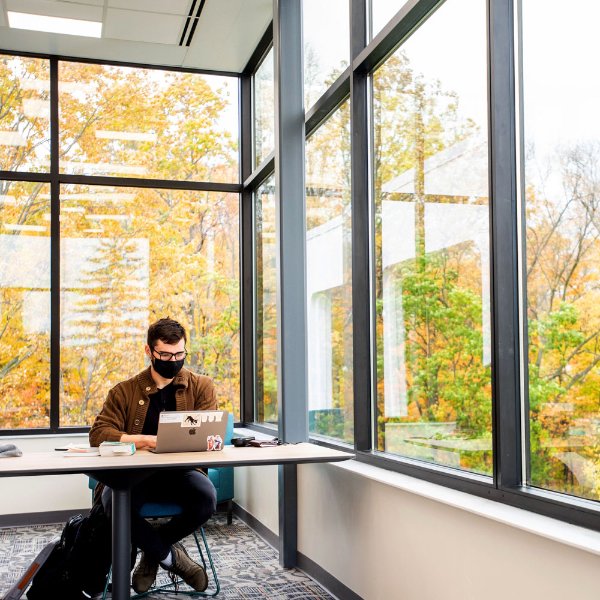 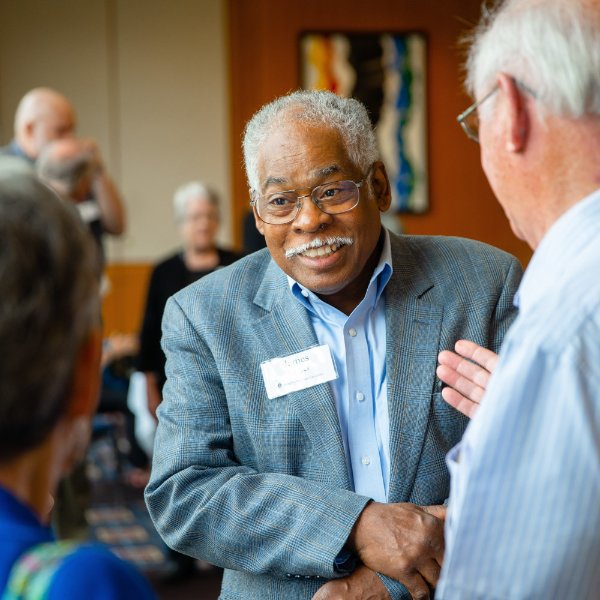