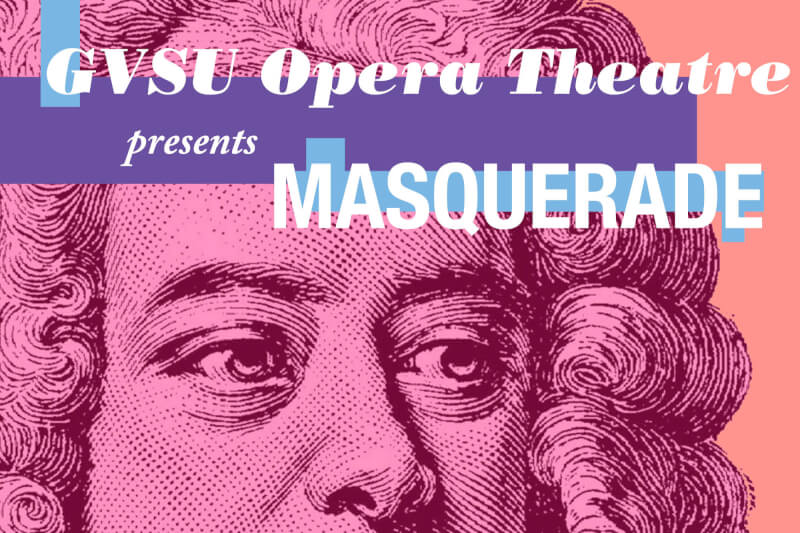 Dale Schriemer, GVSU Opera Theatre artistic director and professor of voice, said that his goal with these performances is to reintroduce music from 1690-1750 in a visually stunning way.

“We are taking the music of the baroque era with singers, instrumentalists and dancers, and layering 3D projection design over those performances,” said Schriemer. “The end result is reminiscent of the Disney film ‘Fantasia.’"

More than 20 students from the Visual and Media Arts Department will create the projection designs for the performance under the direction and choreography of Julie Goldstein, assistant professor of film and video production. The projections, which will accompany the music of composers such as George Frideric Handel, Henry Purcell and Claudio Monteverdi, will also be managed by the students during the performance.

“It has been so exciting for them to take their work from the computer to a stage and see how that becomes and immersive environment,” said Schriemer. “They, as well as the singers, are learning to make older music feel fresh and alive for the 21st century, and I’m excited about that." 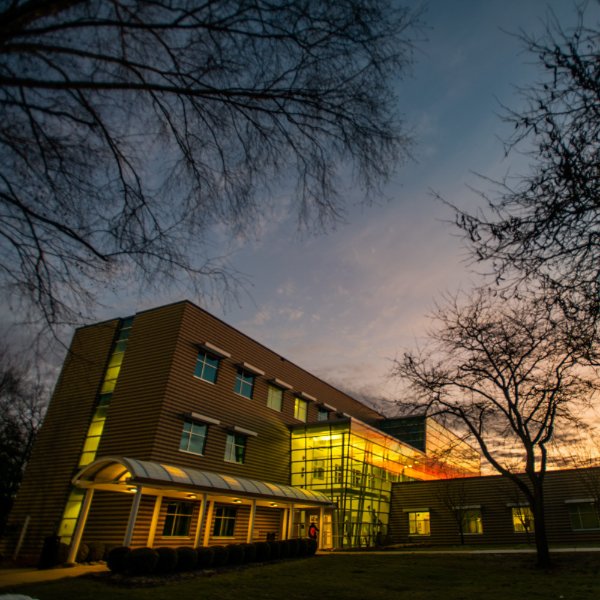 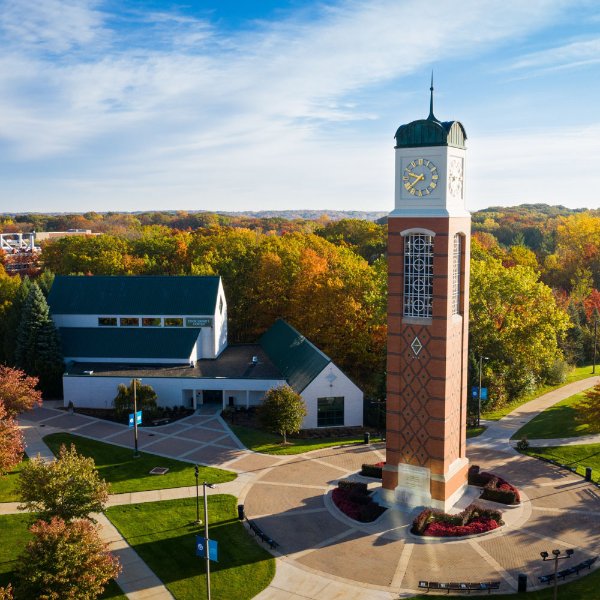 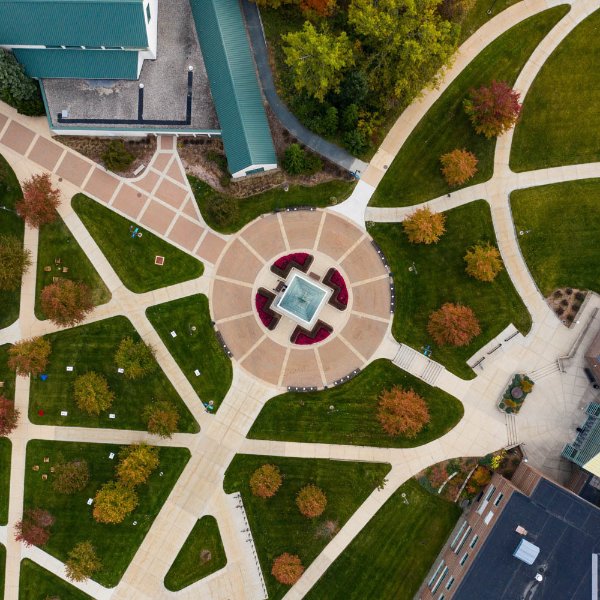