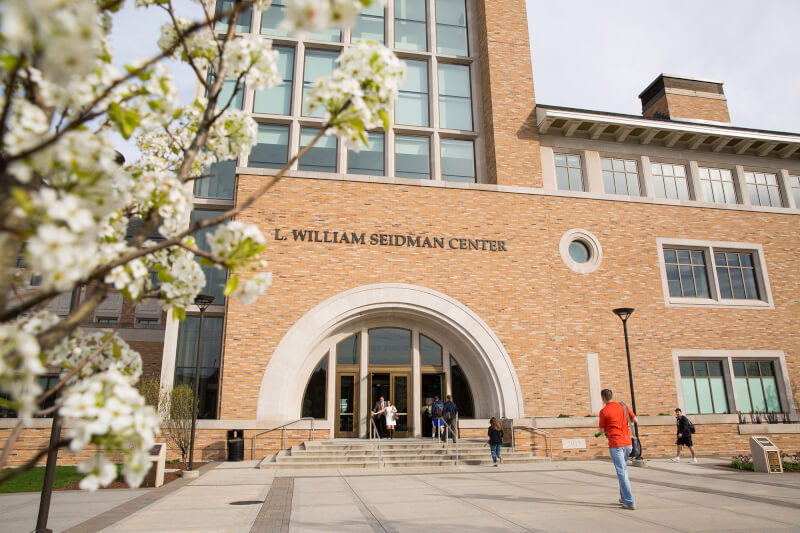 The L. William Seidman Center is the site of a June 20 workshop on doing business in China.
Image Credit: University Communications

Paul Kramer was named director of Campus Dining, returning to the campus where he started his career.

Kramer worked as food service director at Grand Valley for four years before taking positions at Ball State University and Central Michigan University. He most recently served as senior district manager for Aramark.

Julie Cowie, program manager for the Michigan Veteran Entrepreneur Lab in the Center for Entrepreneurship & Innovation, Seidman College of Business, was interviewed by WZZM-TV and WWJ-AM about the program, which is designed to give veterans the education and resources to start or grow a company.

The Division of Inclusion and Equity hosted the meeting; it was arranged by Connie Dang, director of the Office of Multicultural Affairs, who served as a MAPAAC commissioner and is now an alumna.

Jesse Bernal, vice president for Inclusion and Equity, told commissioners, who are appointed by Gov. Rick Snyder, Grand Valley has seen a 40 percent increase in students who identify as Asian American over the last five years.

Dang, who finished two, four-year terms as a commissioner in December, said most MAPAAC meetings are held on the east side of the state. "We wanted to increase the visibility of the commission on the west side and expand the reach of the commission," she said. 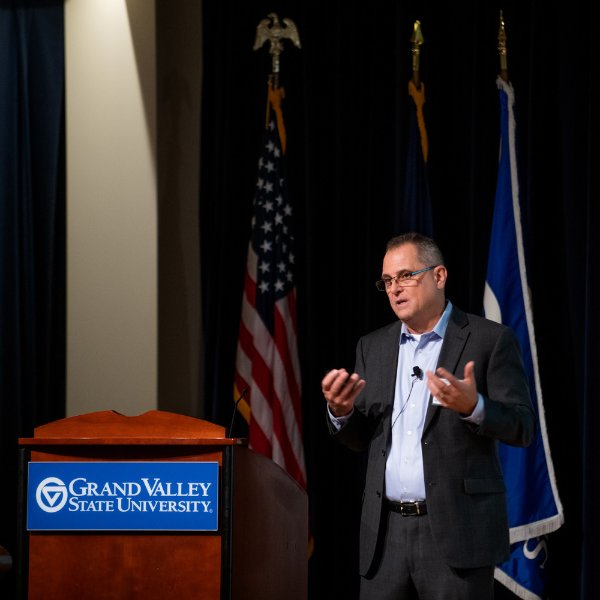 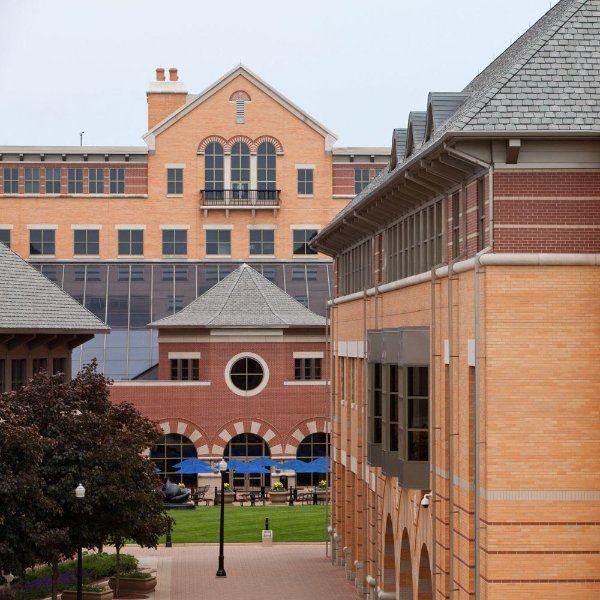 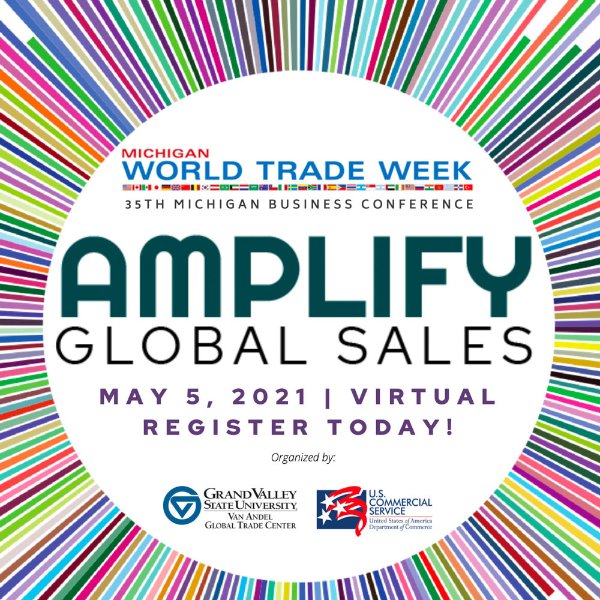