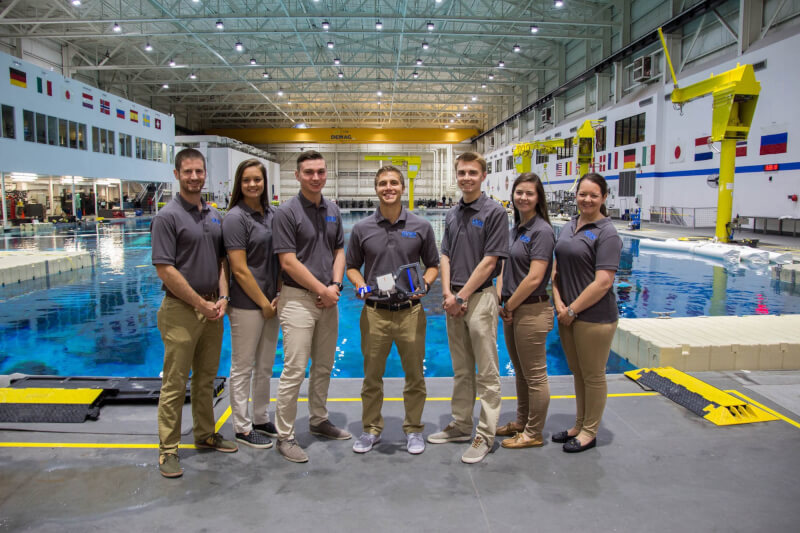 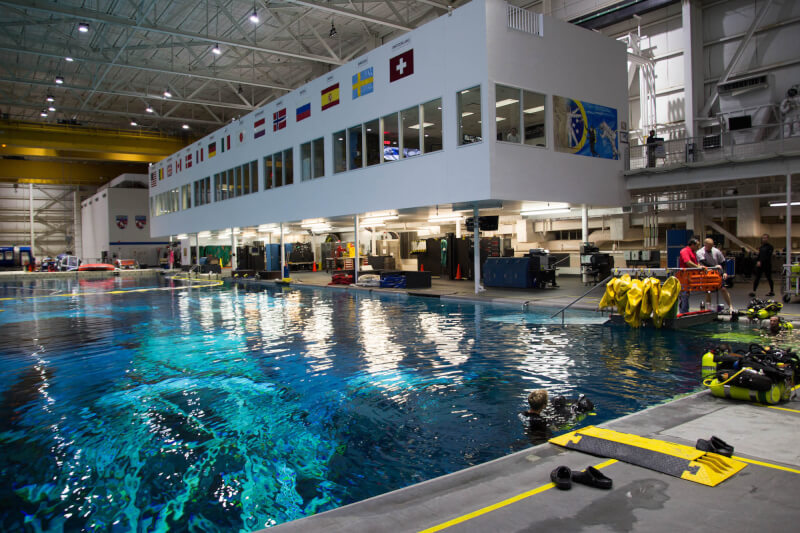 Students tested the device in the Neutral Buoyancy Laboratory in Houston, which includes a 40-foot-deep pool that closely mimics a zero-gravity environment.
Image Credit: Amy Lenz 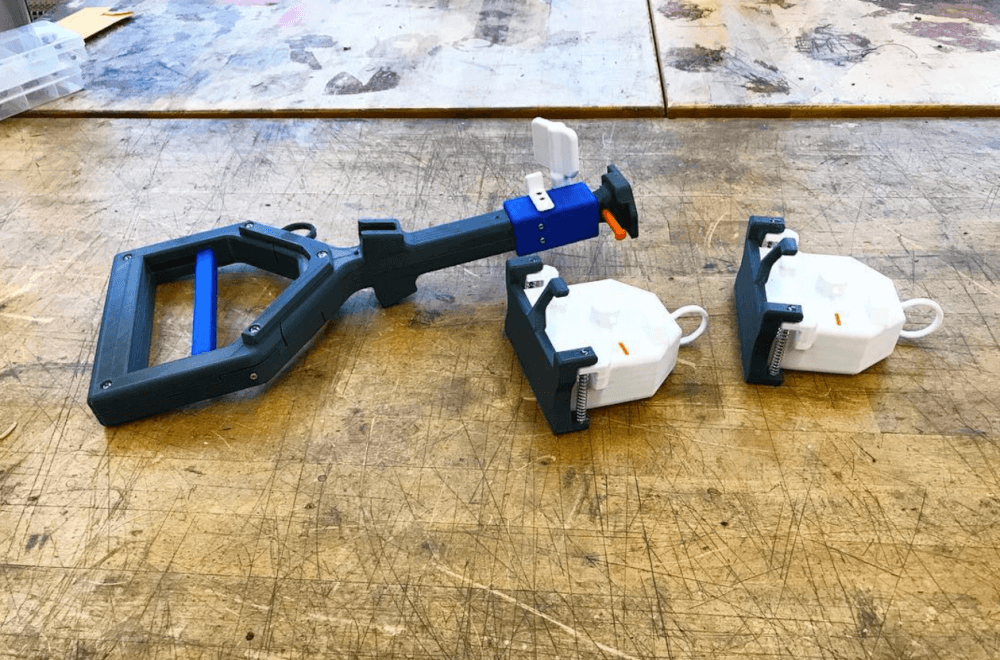 The surface sampling device for astronauts to use to gather and contain multiple samples of surface particles.
Image Credit: Amy Lenz 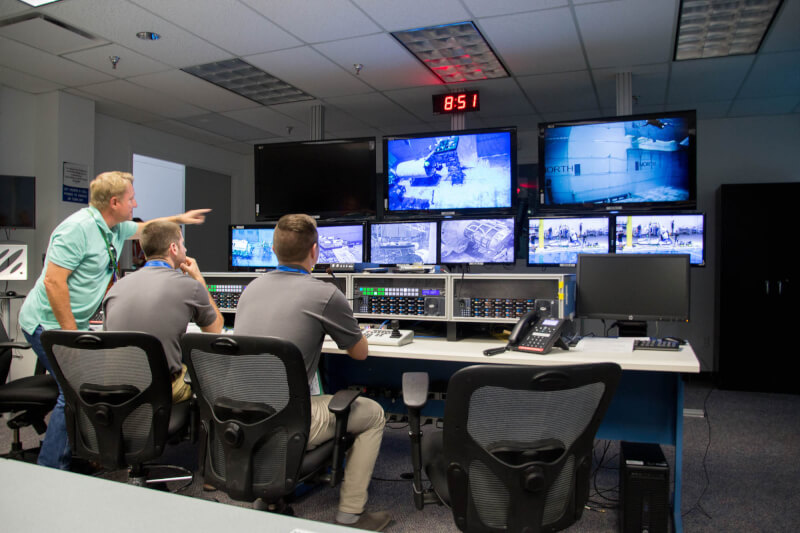 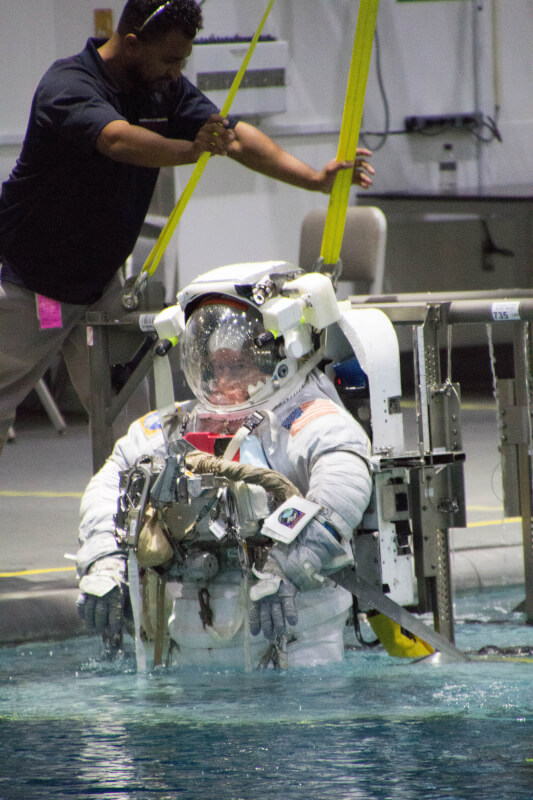 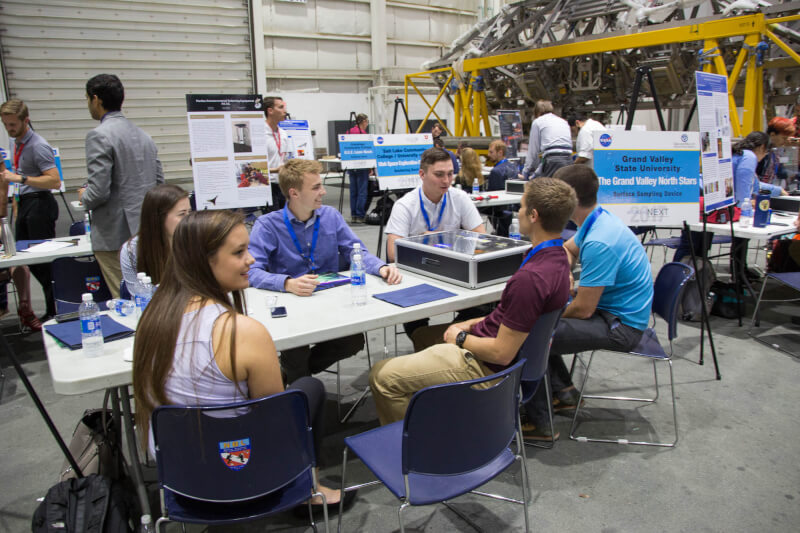 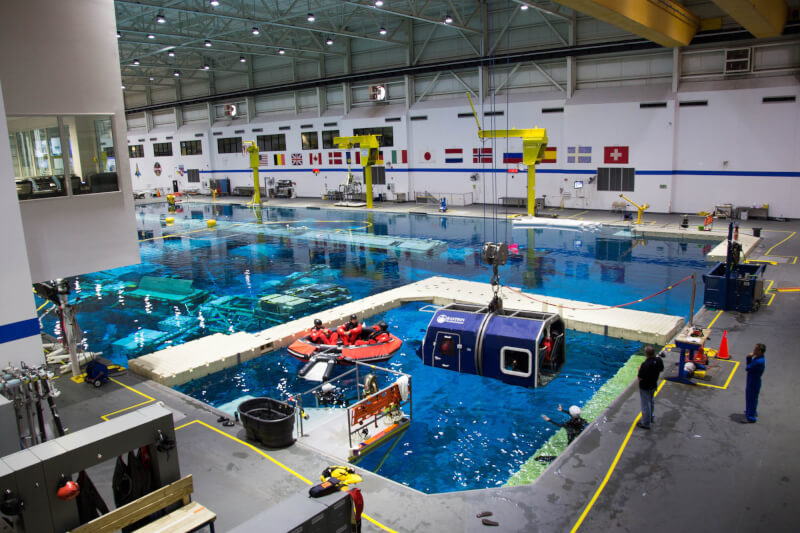 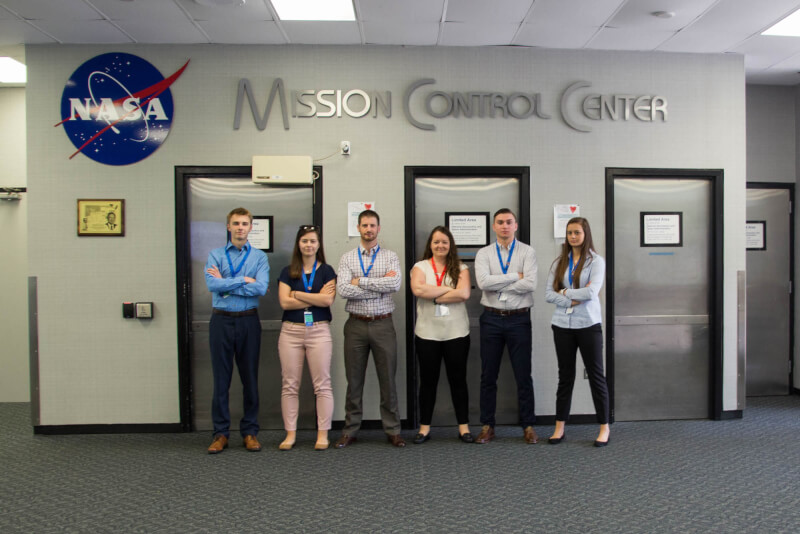 Engineering students from Grand Valley State University recently returned from a trip to NASA's Johnson Space Center, where they tested a device they built for astronauts to use during future space missions.

The trip in May was part of NASA's Micro-g NExT Design Challenge, which tasks students to design and build a device that addresses a space exploration challenge. In December, the Grand Valley North Stars' proposal for a surface sampling device was one of 30 selected to move on to the second phase of the challenge. The device is for astronauts to use to gather and contain multiple samples of surface particles.

The students spent five months designing and building the device in Keller Engineering Labs on the Pew Grand Rapids Campus. They used CAD software to design the device and a 3D printer to create the prototypes.

Jake Stephens, a product design and manufacturing engineering (PDM) major from Lowell, said the simplicity of the design was intentional.

"Astronaut suits are huge and stiff, and their gloves are bulky, like hockey gloves, so we had to take that into consideration while designing the device's handle," Stephens said. "Astronauts are working with limited resources and tools while they are in space, so we didn't want to create something complicated and detailed."

On May 23, the team joined others from schools such as Purdue, Ohio State and Cornell universities to present and test their prototype in the Neutral Buoyancy Laboratory (NBL) in Houston, which includes a 40-foot-deep pool that closely mimics a zero-gravity environment. The students gave a presentation to a panel of NASA engineers.

In the Mission Command Center, PDM major Dylan DiGiovanni served as the communication liaison between the diver and the team.

"I was prepared to walk the diver through the use of the tool step-by-step, but she didn't really need it," he said. "Our design was so intuitive and simple to use that she didn't need much instruction and guidance, which was nice to see. Testing went a lot better than we expected."

The team took samples gathered at NASA back to Grand Valley to analyze and include in their final report. The report, due later this month, will be added to NASA's database for engineers to use and reference in the future. 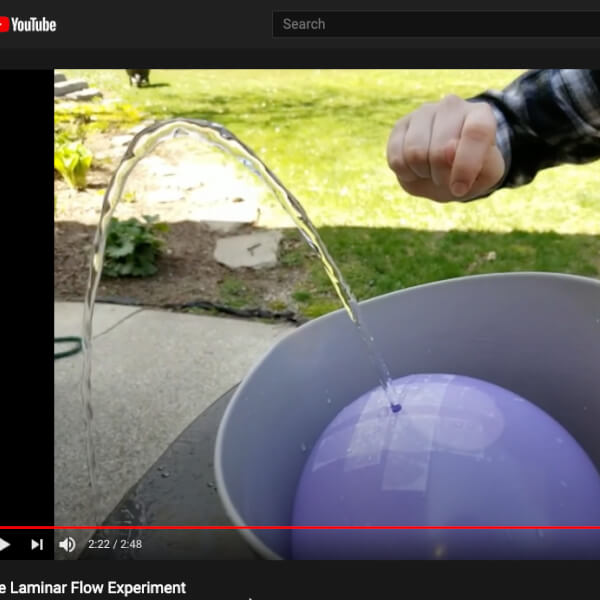 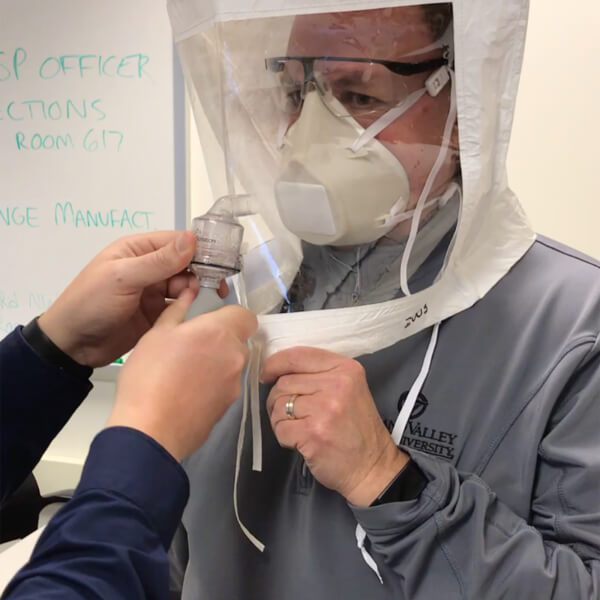 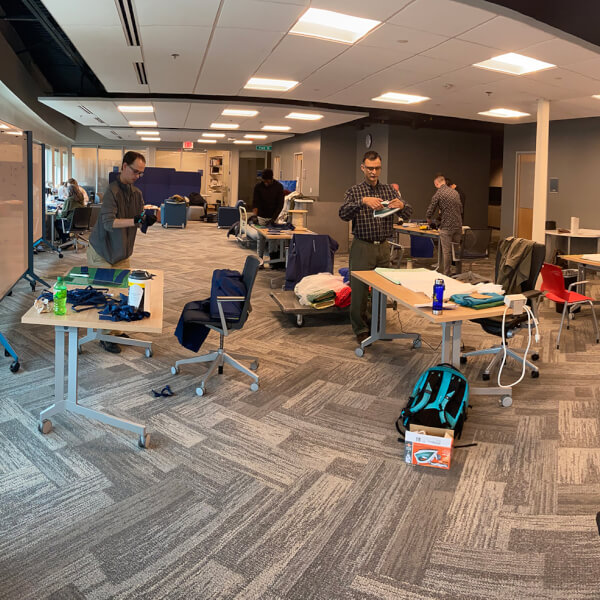