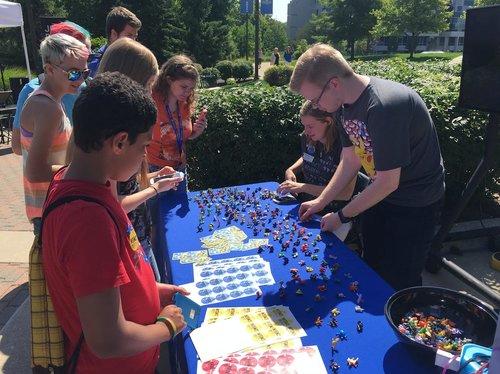 The Poképarty took place July 19 around the Cook Carillon Tower. 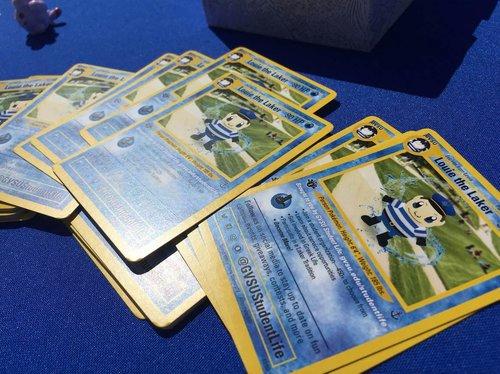 Louie the Laker trading cards were made to mimic the once popular Pokémon trading card game. 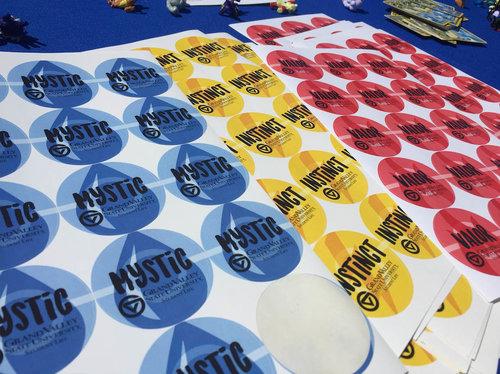 Stickers were created for players to wear that indicate which of three teams they play on in the game. 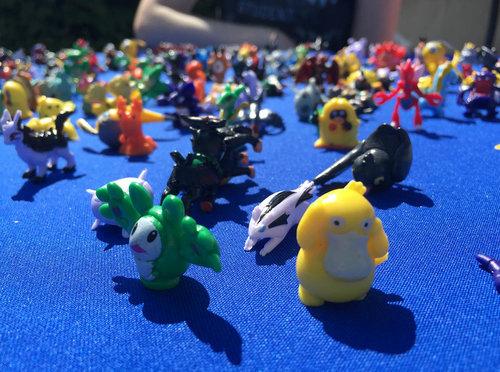 Students could choose from one of many Pokémon figures to take home.

In between classes, many students at Grand Valley have been playing the new mobile app Pokémon GO in an attempt to capture wild digital creatures all over campus, from the water tower to the Cook Carillon Tower to Zumberge Pond.

Pokémon is a Nintendo franchise that launched in the 1990s on the original Gameboy. In the game, players act as trainers who travel around the world catching little creatures called Pokémon, and then power them up in order to battle each other for prestige and to "be the very best, like no one ever was."

Pokémon GO is a free-to-download app for Android and Apple iOS devices that uses a phone's GPS and clock to decide which Pokémon appear in the game. Although the goal is still to "catch 'em all," Pokémon GO is an augmented reality game — mixing real-world elements with the game. Players can literally try to catch wild Pokémon anywhere.

As thousands continue gathering across the globe to connect through the popular game, students at Grand Valley congregated for a "Poképarty," sponsored by the Office of Student Life, July 19 on the Allendale Campus.

The event provided students with free ice cream, a phone charging station, miniature Pokémon figures, maps of gyms and Pokéstops on campus, and an open space for students and their Pokémon to battle each other at the carillon tower — one of the most popular gyms at Grand Valley. In Pokémon GO, players can battle other players' Pokémon at gyms, and visit PokéStops, which are hubs where players can collect useful items. Both gyms and PokéStops are placed in the game at various real-world locations.

Watch the below video to hear what some students are saying about the global Pokémon craze, and what it is like to play the game at Grand Valley. 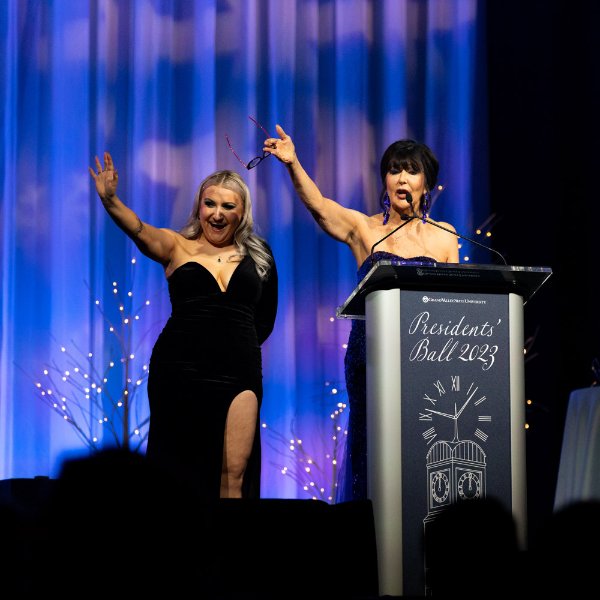 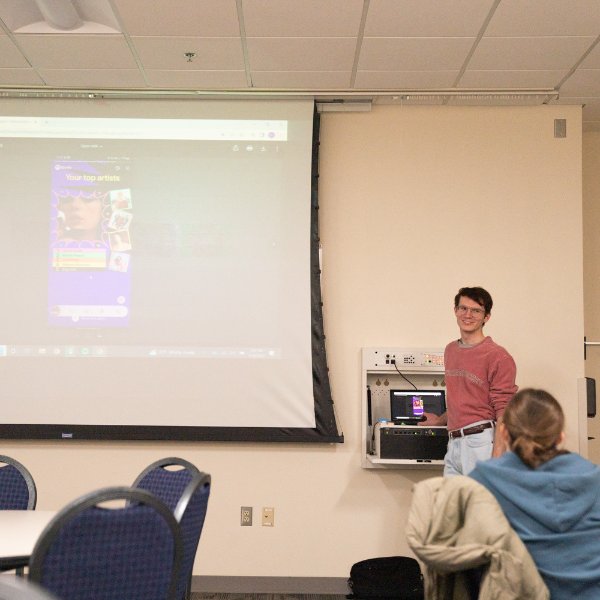 Campus Life Night will feature 300+ opportunities for students to connect 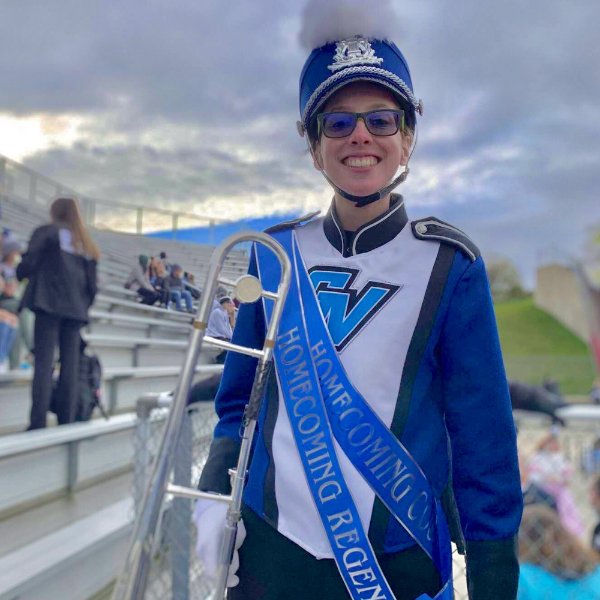