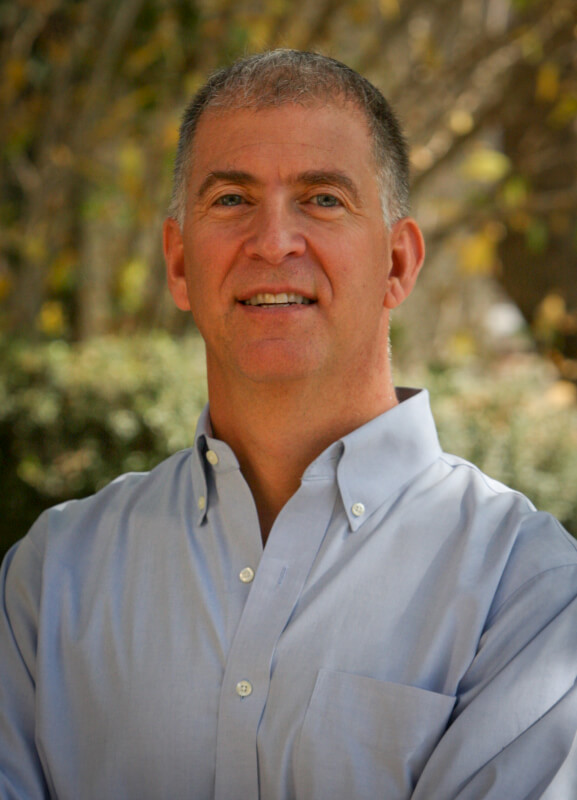 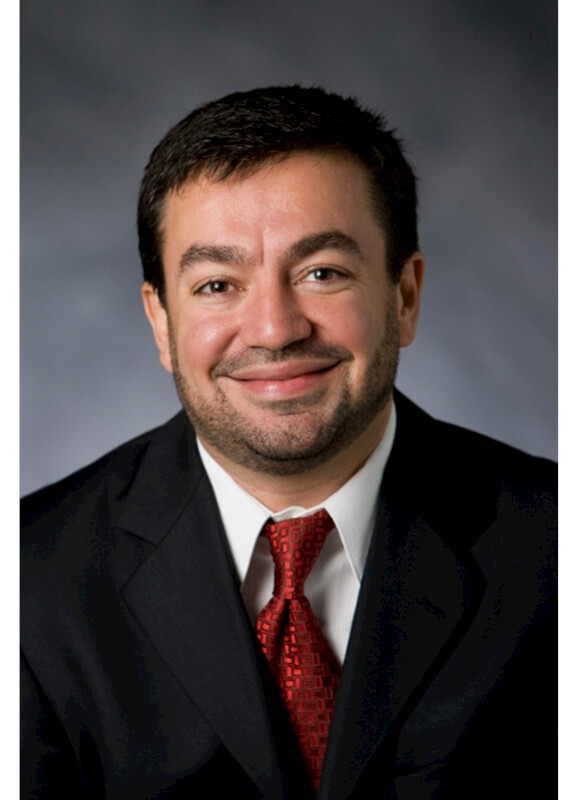 "Can we find common ground between Israel and Palestine?"

It's a question that's been asked for centuries as the two nations engage in what's been called one of the most divisive political conflicts in the world, rooted in the question of who owns that land in the Middle East.

This question will be discussed during a dialogue September 8 at 7 p.m. that is sponsored by Grand Valley's Kaufman Interfaith Institute and The Hauenstein Center for Presidential Studies.

"Can We Find Common Ground Between Israel and Palestine?" will take place in Loosemore Auditorium (room 122E), located in the DeVos Center on the Pew Grand Rapids Campus.

During the event, a discussion will take place between Rabbi Donniel Hartman, an Orthodox Rabbi and president of the Shalom Hartman Institute in Jerusalem, and Imam Abdullah Antepli, the first imam at Duke University and currently the chief representative for Muslim affairs at Duke. Antepli is also the head of the Muslim Leadership Initiative, which invites North American Muslims to engage in dialogue with the Jewish community in America and Israel through the lens of the Israeli-Palestinian conflict.

"One of the most difficult religious and political issues of our time is the situation in the Middle East between Israel and Palestine," said Doug Kindschi, director of the Kaufman Interfaith Institute. "The voices are loud and strident on both sides and there seems to be no solution in sight. We are so pleased that we will have with us two people who are working with each other to see common ground."

Seating is limited for this event. To register, visit www.gvsu.edu/interfaith. 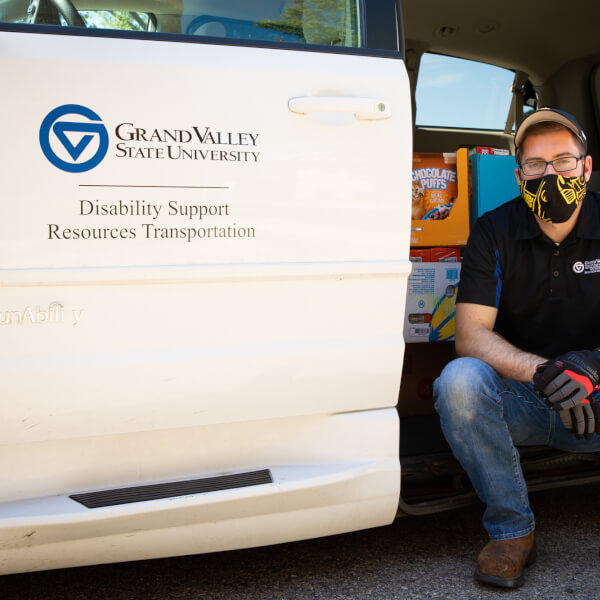 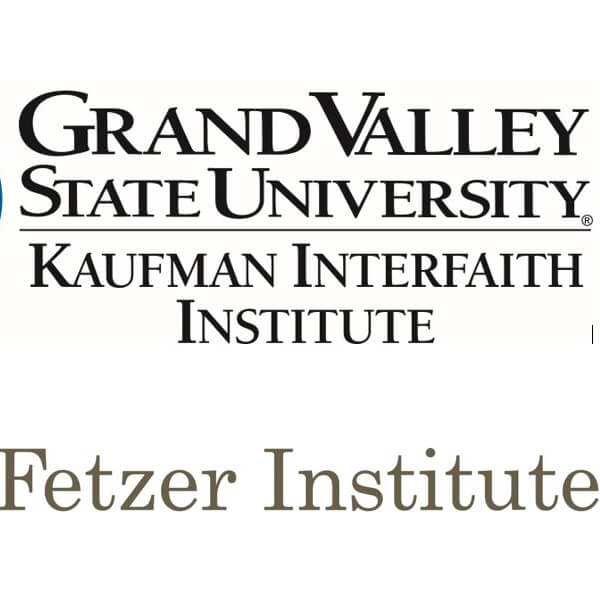 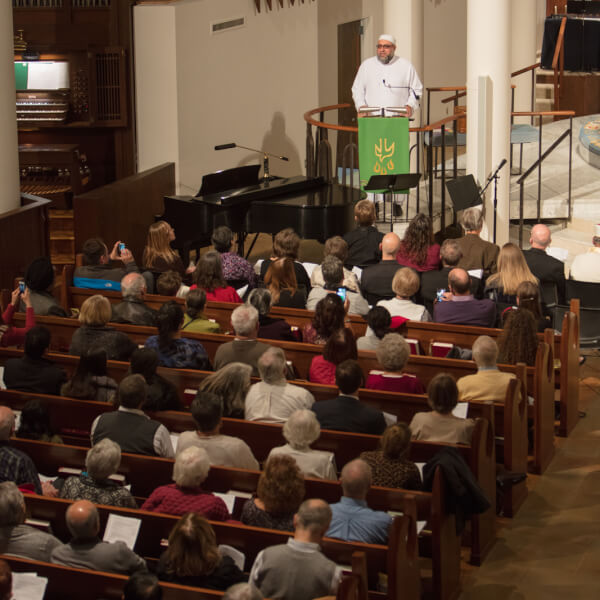