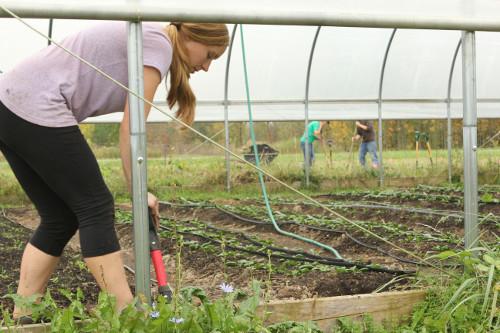 Students work at Grand Valley's Sustainable Agriculture Project, one of many sustainable programs on campus.

Grand Valley State University was again named one of the country’s greenest universities by the Sierra Club, the largest national grassroots environmental organization in the U.S. The university is the highest-ranking Michigan institution on the list, ahead of universities such as Texas A&M and Ohio State.

For the third year in a row, Grand Valley is included in the Sierra’s Club’s annual list of “Coolest Schools,” a list that ranks schools that have a strong commitment to environmental improvement, are helping to solve climate problems and are making significant efforts to operate sustainably. View the full list here .

Grand Valley placed 58th out of 173 institutions. The ranking was based on scores given to universities that completed a questionnaire on measurable environmental goals and achievements, presented by the Sierra Club, Association for the Advancement of Sustainability in Higher Education (AASHE), Sustainable Endowments Institute (SEI) and Princeton Review. Since 2013, Grand Valley has been the only university in the state and is currently one of 61 in the country to receive gold status after completing the survey. Of the 282 schools that currently hold a ranking nationwide, Grand Valley’s average score was higher than the national score. The self-reporting assessment included more than 900 questions.

Anne Hiskes, dean of the Brooks College of Interdisciplinary Studies, said the recognition by Sierra Club is a welcomed honor. “It both locally and nationally signals the distinctive level of commitment by Grand Valley faculty and staff members to the value of environmental sustainability, which informs all aspects of the university’s operations and mission,” she said.

Sierra Club has more than 1.4 million members and supporters nationwide.

For more information, contact the Office of Sustainable Practices in BCOIS at www.gvsu.edu/sustainability or (616) 331-7366. 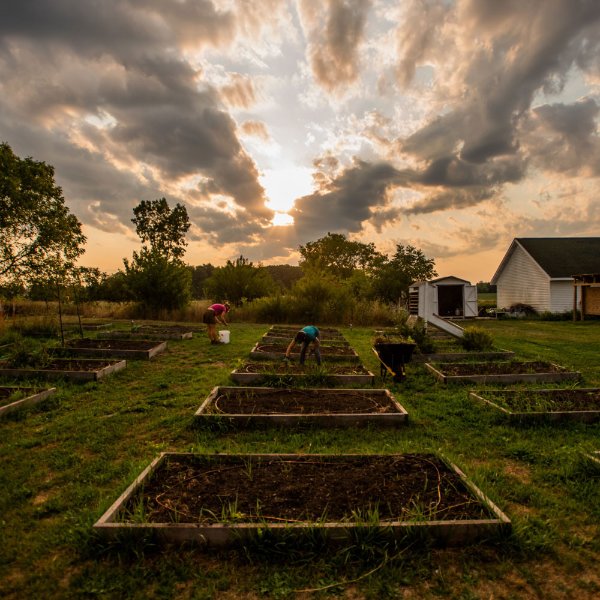 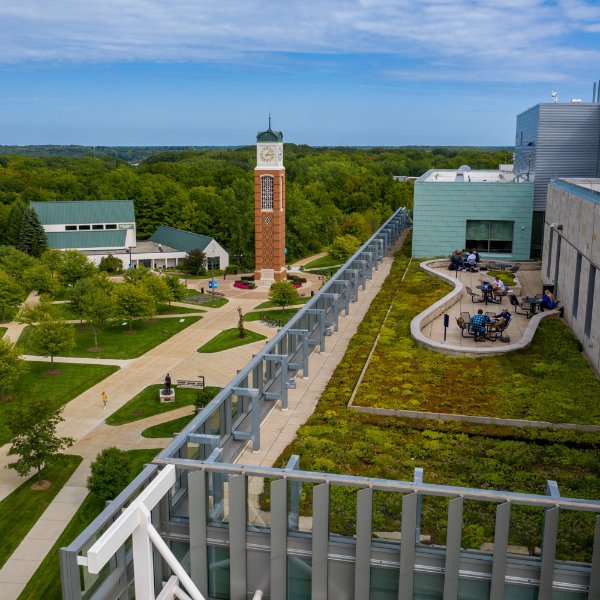 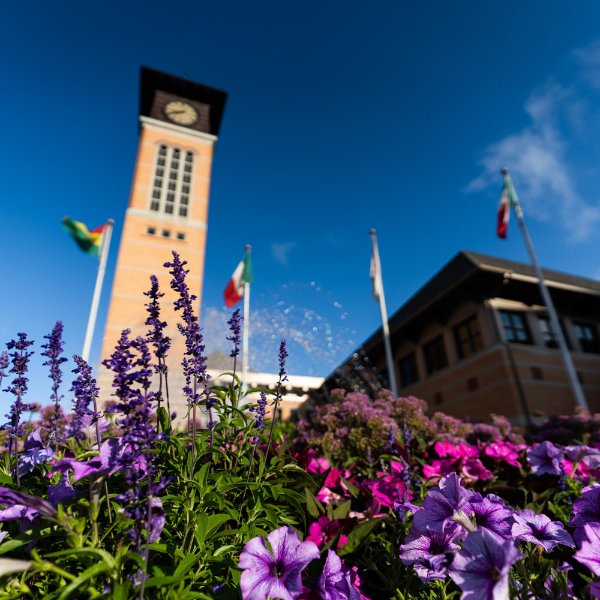