Grand Valley reports record endowment at Board of Trustees meeting 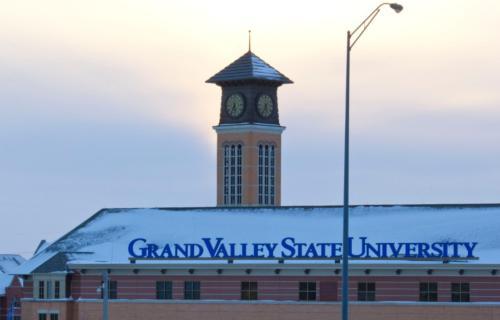 Grand Valley State University reported a record endowment of $98.5 million as of December 31, 2013, at its February 14 Board of Trustees meeting at the L. William Seidman Center in Grand Rapids. The majority of the fund is dedicated to scholarships and academic programming. The university’s 10-year return is in the top 10 percent of the 835 colleges and universities participating in the National Association of Colleges and Universities Business Officers Survey.

The university also reported to the trustees an A+ rating from Standard and Poor’s. Highlights from the S&P report include:

· A+ rating with a stable outlook affirmed

· Management team has been stable

· Sound financial resource ratios for the A+ rating category

·  University has debt capacity at the current A+ rating

In other board action:

• Students at Grand Valley State University will see a modest increase in room and board beginning with the Fall 2014 semester. The Board of Trustees voted to increase the rate 1.5 percent.

The cost per semester in a traditional living center at Grand Valley will be $2,750, an increase of $10. Students can choose from a variety of meal plans. The cost for the 14-meal plan per semester will increase $50 and cost $1,350.

“These numbers show how happy our students are with their housing and dining options on campus,” said Andy Beachnau, director of Housing. “Our ultimate goal matches the university’s goal of getting students college degrees, and studies show when students are connected to campus, they stay in school, graduate and form positive, lasting relationships.”

Students are currently registering for campus housing and meal plan options for next year, and Beachnau said the numbers for fall look strong.

• The board approved the purchase of 18 acres of vacant land off Lake Michigan Drive on the west side of Grand Rapids to serve as a commuter lot for students riding The Rapid bus to campus. The land is located between Collindale and Maynard avenues. The bus ridership by students, faculty and staff exceeds three million rides per year, lowering fuel costs and the carbon footprint. There are already park and ride lots at two locations on Lake Michigan Drive, but they are inadequate. The purchase of this land, which has immediate access to Lake Michigan Drive, will pick up the overflow parking. The university will pay $1,249,000, excluding closing costs, and the money will come from the Campus Development Fund.

• The board also approved site and floor plans for a $7.5 million expansion for the Kleiner Commons dining facility. The project calls for an additional 18,000 square feet for food preparation areas, seating areas, food storage areas and a multi-purpose space for faculty and administrative support offices. The project will be funded by University General Funds and proceeds from Aramark. Construction is scheduled to begin this month and be completed in August.

• The board also approved requests from the university’s charter schools office to authorize two new public school academies and a site addition at another. Charter school board member appointments or reappointments were also approved. The two new public school academies include Canton Preparatory High School in Canton, and Partnership Park Academy in Jackson. The site addition was approved for New Paradigm College Prep in Detroit.

• The News and Information Services department at Grand Valley is also announcing a name change to University Communications, effective immediately. The department remains part of the University Relations division. 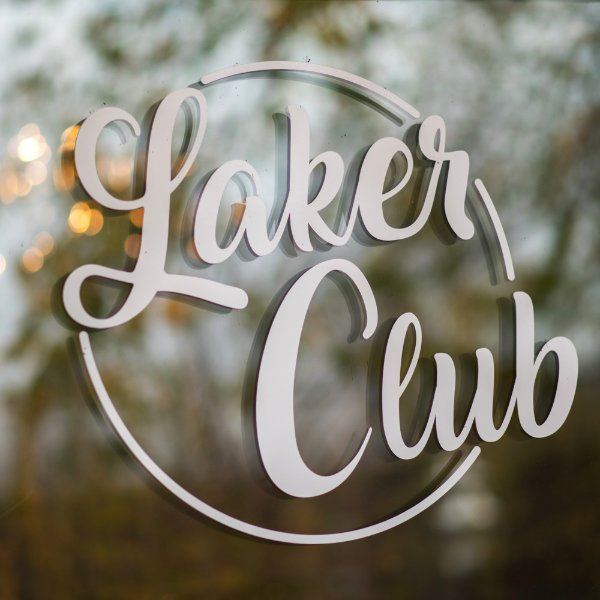 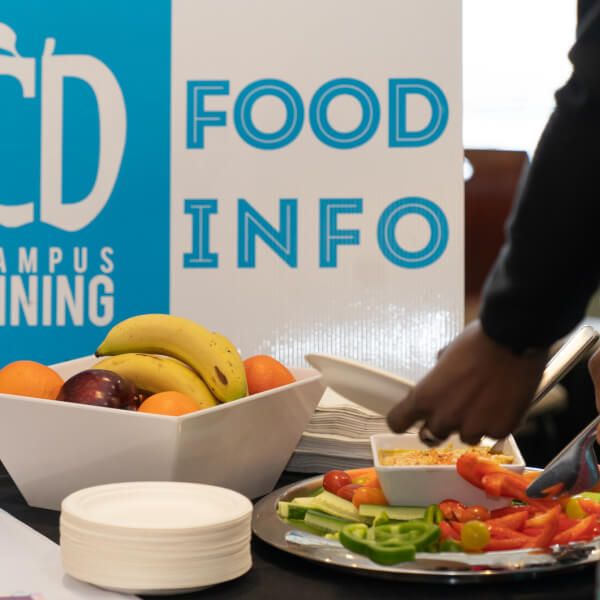