Faculty member gets second chance at dream of competing

Forty years after hanging up her ice skates for what she thought was the last time, Molly Paulson, an assistant professor of physician assistant studies, is back on the ice.

Paulson is a member of the Lake Effect Flurries, a competitive synchronized figure skating team that spends several months each year perfecting detailed routines that are judged at competitions throughout the winter.

Her involvement with the Flurries is her second foray into competitive skating, and started more than 20 years after she thought she was done skating for good. Paulson first started skating singles when she was 7 and competed until she was in her 20s, but stopped until she was in her 40s. Then she came across a story in the newspaper about the synchronized skating team. 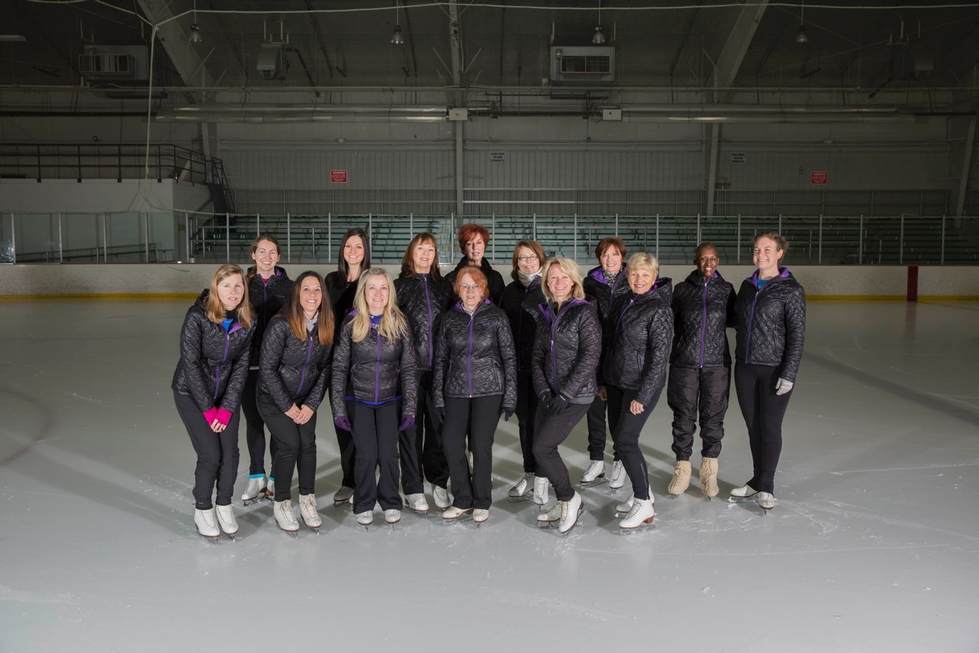 Paulson said she showed up to a few practices and was hooked. She has been a team member ever since — for nearly another 20 years.

"I get out on the ice and it brings me back to a wonderful time and place in my life," Paulson said. "I don't think I'll quit skating again. I love it. It's something that I really enjoy doing and it gives me a break from my work."

Paulson said there are a lot of similarities between skating as a member of a competitive team and teaching, mainly because she has a lot more experience on the ice than many of the other Flurries.

"Many of these women got their start on skates as adults, when they would take classes at the same time as their children, so they're not as confident and don't know how to fall," Paulson said. "When I started synchronized skating, I was surprised at how hard it was to learn to skate with others. When you're older and learn to skate, you have a fear of falling. I learned how to fall as a child so I wasn't as afraid of it."

The difference in ability level allows Paulson to teach on the ice in addition to teaching in the classroom. She said she gets the same satisfaction out of seeing a team member really understand and perfect a technical aspect of skating as she does when she sees students have an "aha moment" when they really grasp a subject in the classroom.

Joining the Flurries has also helped Paulson achieve a dream she thought she had given up: winning a championship and skating in a national competition.

Despite competing in ice dancing and singles skating for most of her childhood, Paulson never won a competition outright.

"I always wanted to win, but I never did. The best I did was second place," Paulson said.

That all changed the year she turned 50, when the Flurries won a competition for the first time. She was also able to skate in exhibition at the National Synchronized Skating Competition in Grand Rapids, fulfilling her dream of skating at a national competition.

"I was sitting out there on the ice, the lights were down, it was quiet, just like when I used to skate as a kid," Paulson said.

"And I was sitting out there thinking, 'Here I am, at the age of 50, I've won a competition, I'm skating in a national competition, and I'm practicing medicine — everything I've wanted, I have.' That just shows you that no matter what your age is, you can grow and develop, and have goals and dreams, and see them come to fruition." 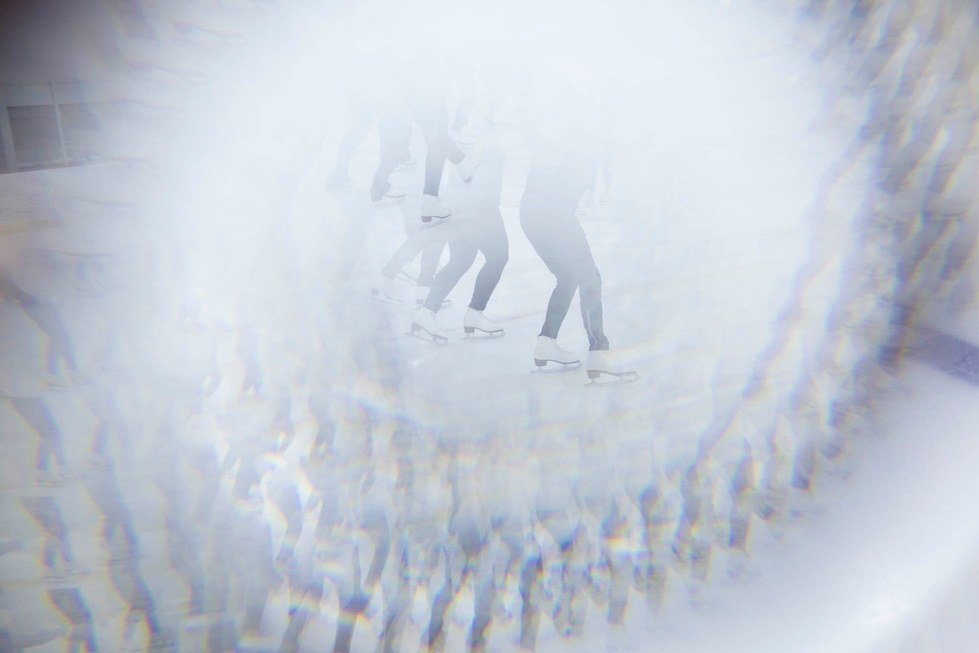 Page last modified March 9, 2017
Report a problem with this page