Once Upon a Laker

Despite dismal weather conditions, Homecoming 2015, “Once Upon a Laker,” provided an opportunity for Lakers from far and near to rekindle friendships that began at Grand Valley.

Lakers young and old embraced their school spirit and magically brightened up the weekend by participating in a wide variety of activities. Record numbers turned out for the October 24 Homecoming 5K run/walk and pancake breakfast. Later, more than 700 people braved the rain and cool temps to eat and mingle at the Homecoming Tailgate and Expo. New offerings included a beer garden with beer and cider produced by alumni owned businesses, a bone marrow drive, the documentary screening of the Laker baseball trip to Cuba, and the Ravine Apartments Farewell.

The day was capped with a 52-7 victory by the football team over the University of Findlay. 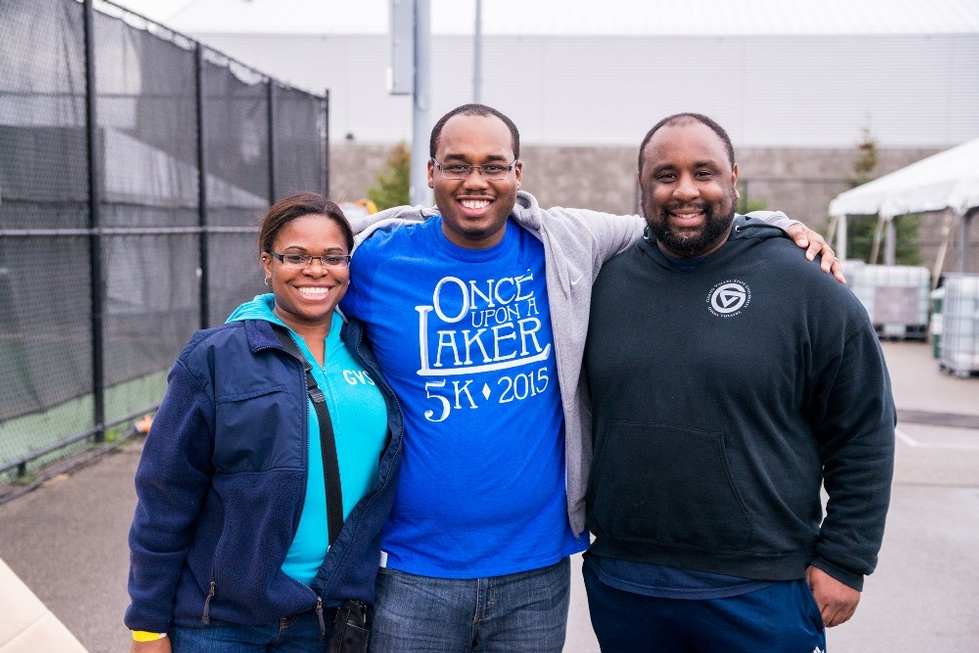 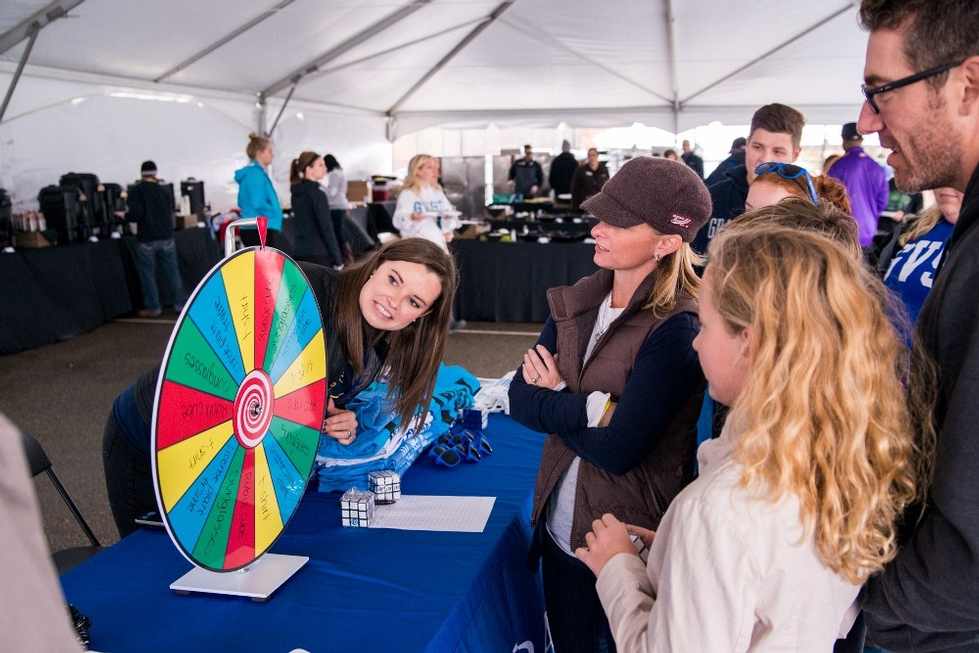 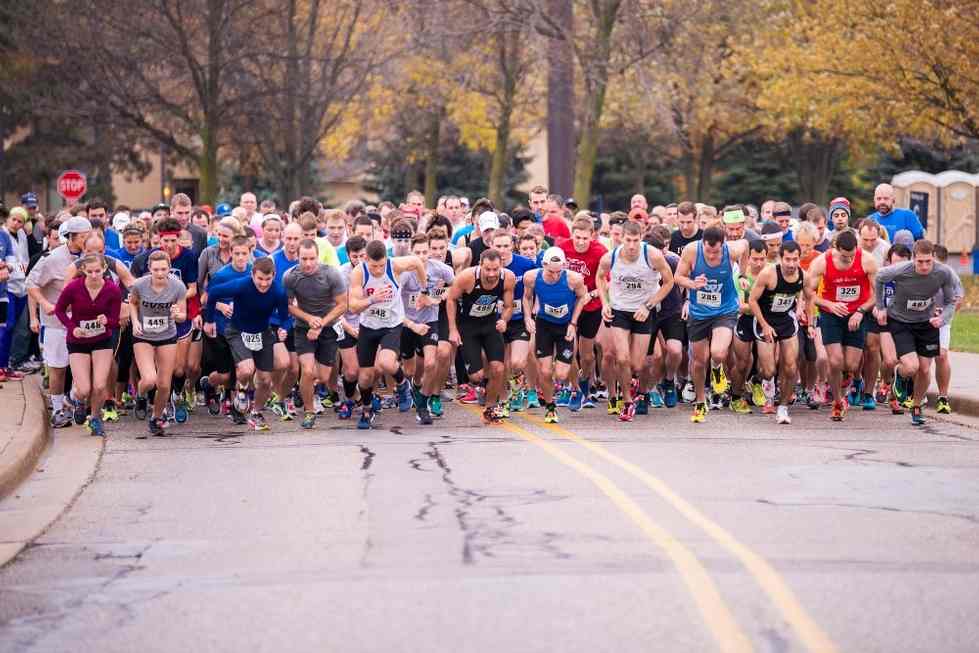 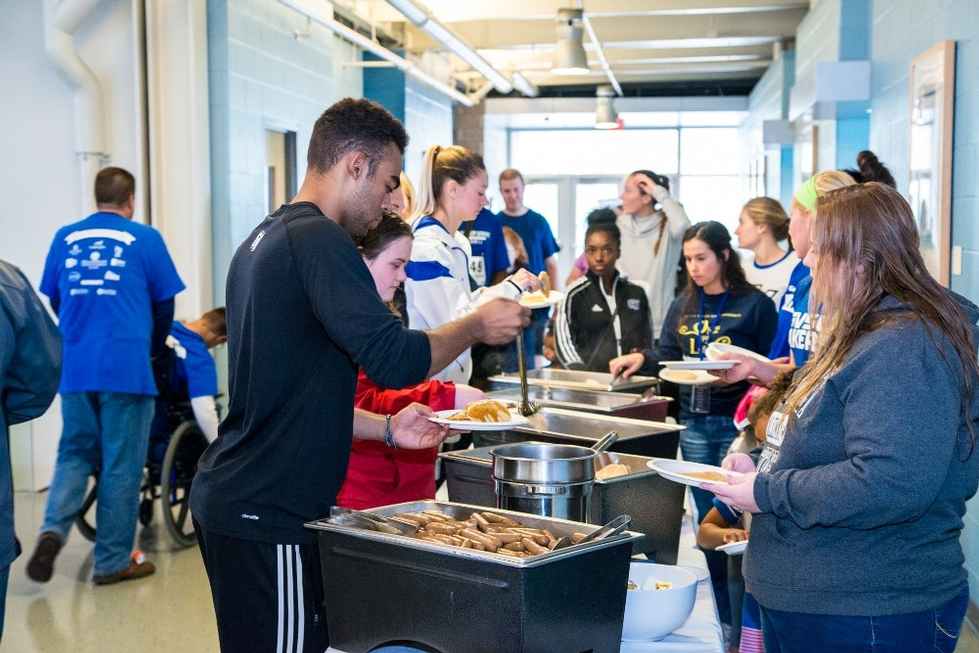 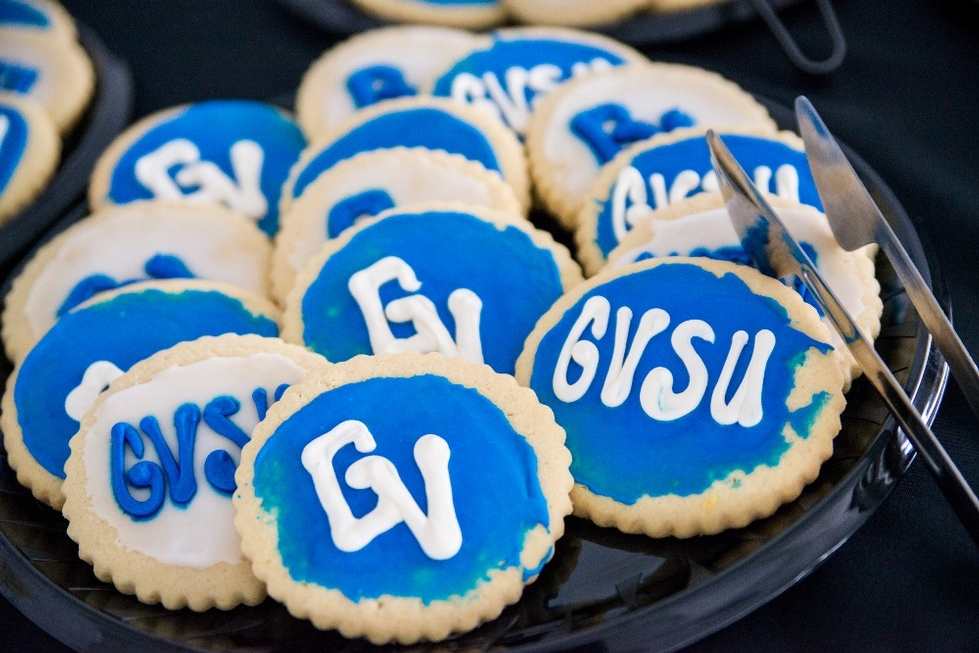 Sixty attendees participated in a conversation with Jesse Bernal, vice president for Inclusion and Equity in September.

The event was hosted by the LGBT, Latin@ and African American Alumni chapters. 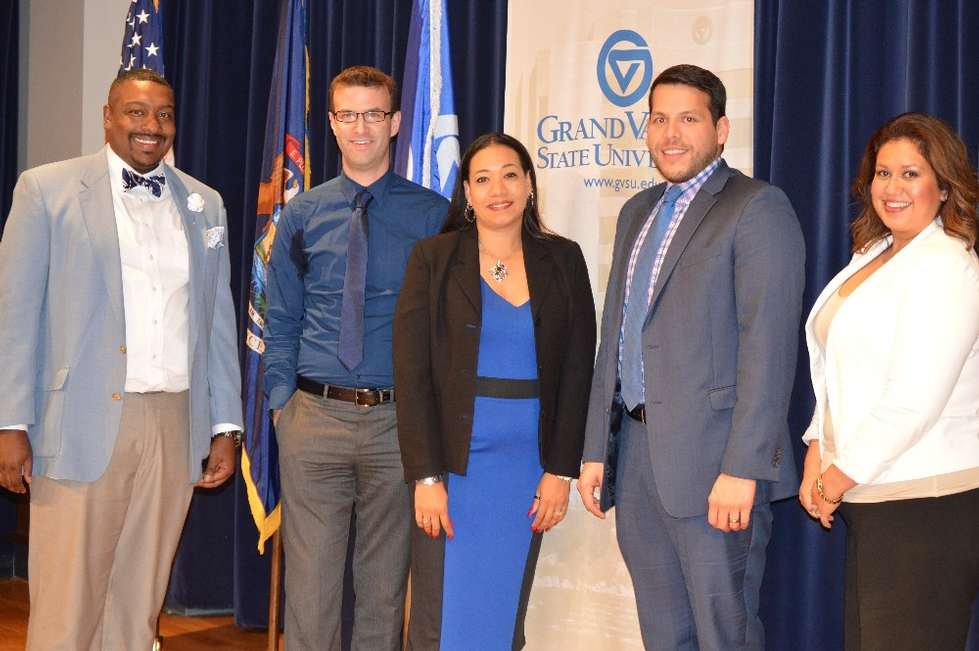 The alumni volunteers provide students an opportunity to network and ask questions about different career paths. 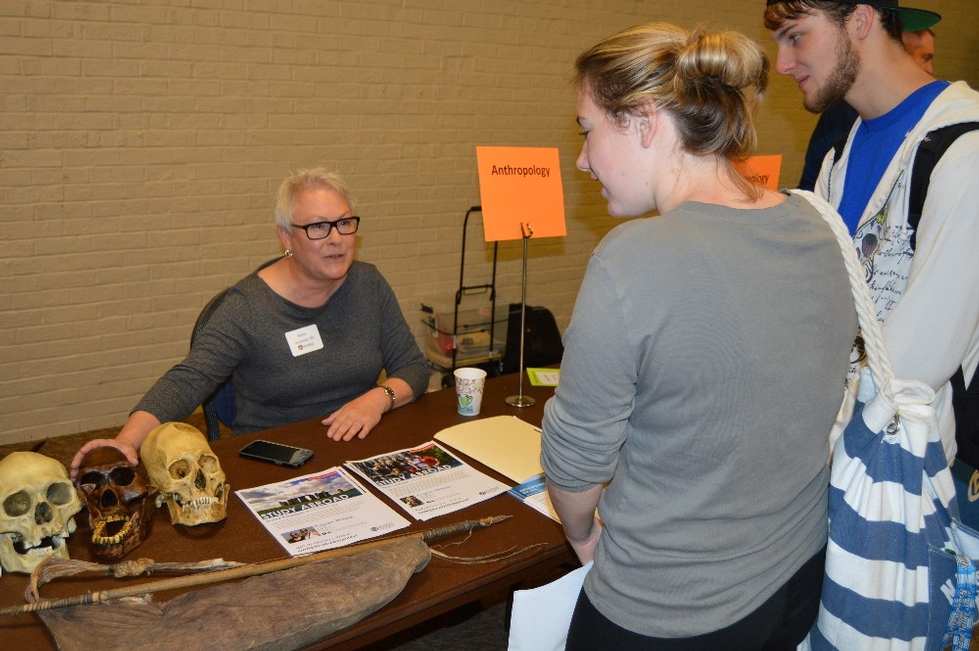 Be a part of something big

This year marks the ninth year that alumni and students have teamed up for Community Outreach Week to support the communities where they live and work.

Throughout that time, Lakers worldwide have dedicated more than 10,000 volunteer hours in the name of Grand Valley. To keep the tradition alive, the Alumni Association and the Community Service Learning Center are joining forces again March 19-26 to serve their communities.

How to get started

Step 1. Search the Community Outreach Week website, gvsu.edu/cow, to join or create a project where you live.

Step 3. Send in your photos. 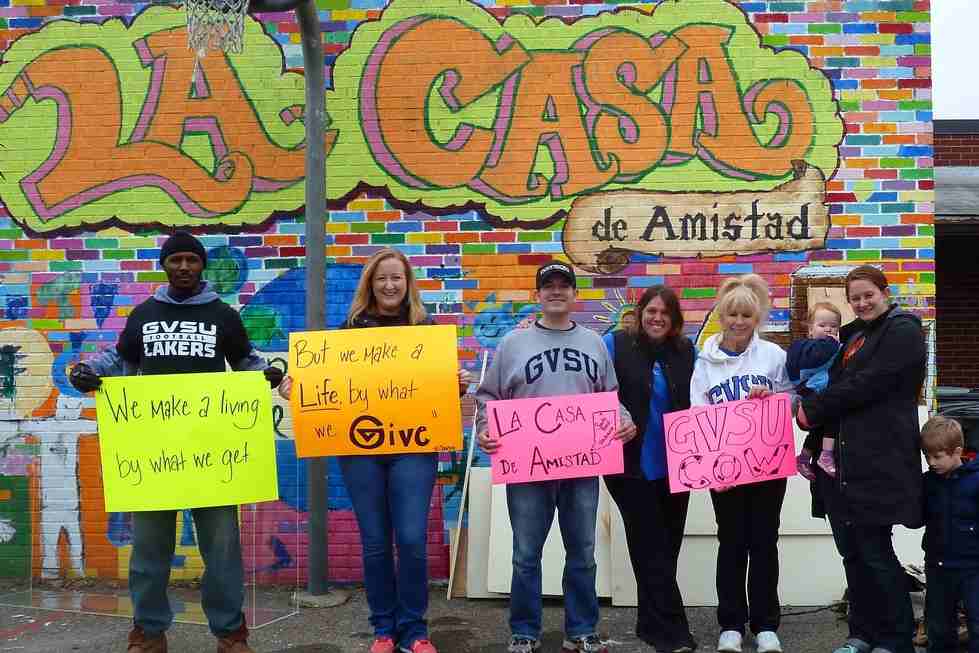 Page last modified February 29, 2016
Report a problem with this page