LAKERS TOGETHER: Be sure to complete your online daily self-assessment.

What Is a Sponsored Program? A sponsored program is a project that is funded by an external agency (an agency outside of GVSU). Most sponsored programs are awarded to the University on behalf of individual faculty members or Principal Investigators. The Office of Sponsored Programs submits proposals, accepts awards, and assists with the administration of the awards on behalf of the University.

Our Mission: The Office of Sponsored Programs serves as the University's central office that supports faculty and staff in the identification, development, submission, and administration of externally sponsored agreements for scholarly research and creative activity.

Our Vision: The Office of Sponsored Programs will be seen as a highly professional, responsive, and service-oriented organization that has an essential role in successfully advancing and supporting the University's mission and vision.

Michael Gouin-Hart was appointed director of the Office of Sponsored Programs (OSP) in April of 2016. He came to GVSU from the Spectrum Health System in Grand Rapids, Michigan, where he served as a Grants Developer and Sponsored Programs Administrator for seven years. Before that, Michael was Executive Director of the Association of Literary Scholars & Critics at Boston University, where he served a constituency that included legendary novelists Norman Mailer, Joyce Carol Oates, Ha Jin, and Jhumpa Lahiri; translators Clare Cavanagh and Robert Fagles; poets Mark Strand, Rosanna Warren, and U.S. Poet Laureate Robert Pinsky; and Dana Gioia, a former Chairman of the National Endowment for the Arts. A native of Kalamazoo, Michigan, Michael earned a Bachelor of Arts in English from Kalamazoo College and is a graduate of both the Graduate Certificate in Non-Profit Leadership program and the Master of Public Administration program at GVSU. Michael lives in Grandville, Michigan, with his wife Traci, his kids, Lana and Gabe, and Quincy the Wonder Dog. 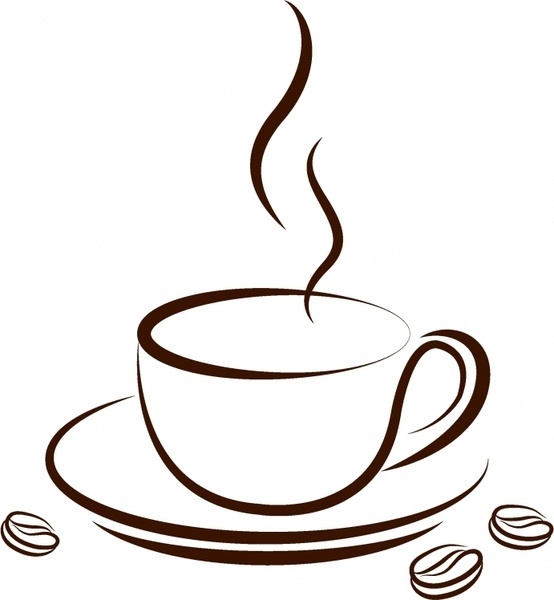 Beth comes to GVSU from Spectrum Health where she served as a Sponsored Programs Analyst in the Office of Research Administration. Prior to Spectrum, Beth worked for over nine years in grant and program management for a variety of organizations including Steelcase, Kent County Health Department, Health Management Systems of America, Catherine’s Health Center, Arbor Circle, and the Grand Rapids Red Project. She earned both her Bachelors of Political Science and Masters of Public Administration with a Health Concentration from Grand Valley State University. Beth was born and raised and still resides in Grand Rapids, Michigan.  She enjoys spending time with her 9-year-old son, traveling (10 countries and counting!), and volunteering with the Rotary Youth Exchange Program. She also is a self-proclaimed political junkie who is a proud supporter of Michigan Radio.

Michele joined the OSP in March of 2020. She came to GVSU from The Reformed Church in America (RCA) where she held a dual position for just over three years supporting the development team as the Operations Manager/Prospect Research Specialist, coordinating all direct mail fundraising appeals and prospecting for new donors. This was a new facet of the fundraising field for Michele after spending over nine years in positions at Spectrum Health and the Van Andel Research Institute in the grants and contracts world. She is very happy to be at GVSU working in sponsored research again! Michele is a native Michigander, born and raised in Grand Rapids. She earned her bachelor degree in business and an MBA at Cornerstone University.  Michele and her husband are new “empty nesters” which gives her time to pursue her first passion which is writing fiction. She is hoping to have the time to finish several writing projects that have been in the works for a while now! 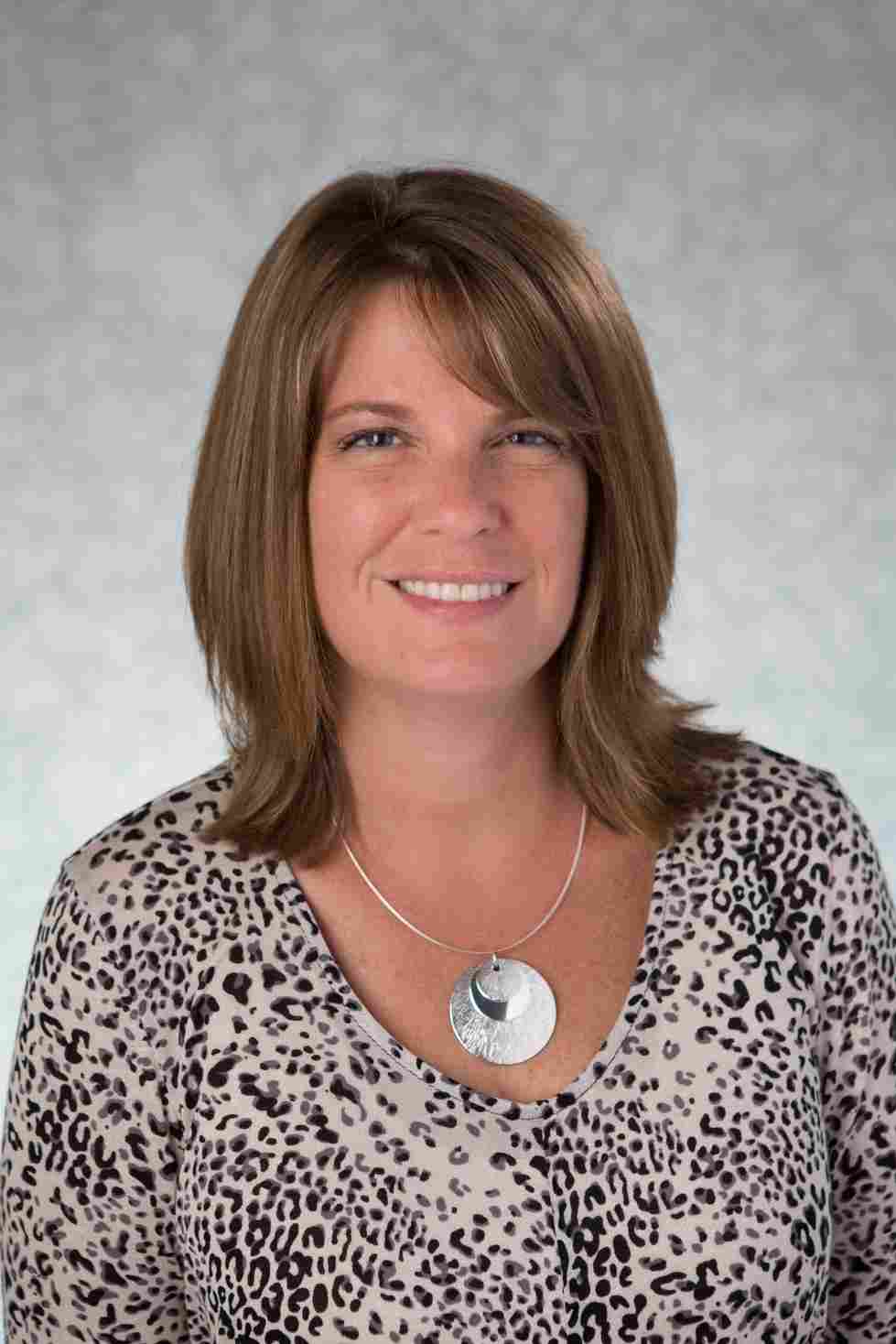 Melissa has served the GVSU community for more than 15 years. She was the Marketing and Logistics Coordinator for the GVSU Autism Education Center before joining the Office of Sponsored Programs in 2014. Melissa earned a Bachelor of Science degree in Marketing from Ferris State University. She grew up in Ionia, Michigan, and now lives in Jenison with her husband, James.

Barb joined the OSP team in March of 2020. She has 13 years of experience in research administration—including proposal support and editing, research development, post award financial management, and contract negotiation. Prior to joining GVSU, she worked at the Van Andel Institute, The University of Tennessee, and Western Michigan University (WMU).  While at WMU, she also worked for eight years on the “other side” of grants administration at two grant-funded research institutes/centers as a program manager in evaluation and coordinator and grant outreach director for an interdisciplinary environmental science institute. She earned both her Bachelors of Science in Mathematics and Master of Public Administration with a Nonprofit Leadership Concentration from WMU. Except for a 5-year stint in Knoxville, Tennessee, Barb has been a lifelong resident of West Michigan and has called Muskegon, Kalamazoo and now Grand Rapids home. She enjoys reading, writing, art, gardening and loves cats.


Page last modified March 24, 2020
Report a problem with this page