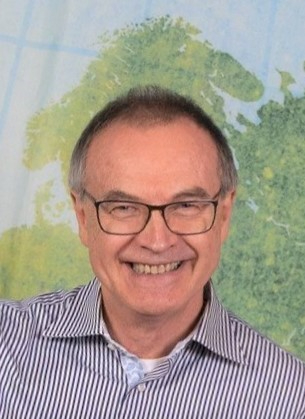 Hermann Kurthen, professor of sociology, will teach and conduct research at an Austrian university next year.

During February-July 2023, Kurthen said he will teach upper-level sociology courses and conduct a comparative study of the effect of COVID-19 on international student exchanges at Grand Valley and Johannes Kepler.

He also plans to explore virtual and in-person faculty and student exchange opportunities between the two universities.

Kurthen first received a Fulbright award in 2011, from the German-American Fulbright Commission at the Institute for International and Security Affairs/SWP in Berlin.