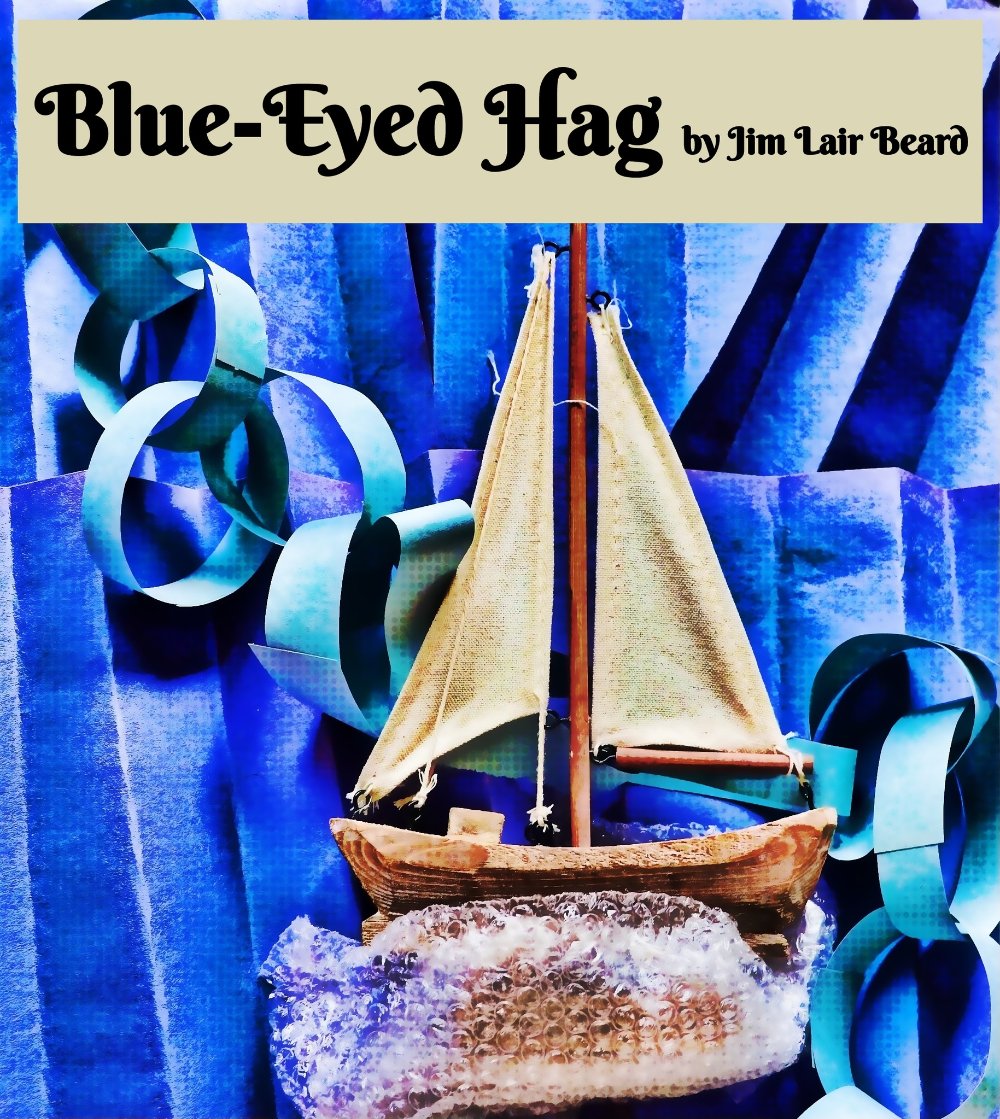 The Pigeon Creek Shakespeare Company, a touring company based in West Michigan, will bring its world premiere production of Blue-Eyed Hag by Jim Lair Bear to the Grand Valley Shakespeare Festival on October 15 and 16. Blue-Eyed Hag is a prequel to Shakespeare’s The Tempest.

Pigeon Creek executive director Katherine Mayberry describes the play as “alternately laugh out loud funny and hauntingly poignant. Beard does a fantastic job of recreating the structure and mood shifts of a Shakespearean play, but you don’t need to know Shakespeare or The Tempest to enjoy this new story.” The play begins with two warring kingdoms about to be united by the marriage of their prince and princess. Just as the king of Chatauk lands on the island of Kytiff for the wedding festivities, a mysterious woman also arrives on the island with her newborn baby. The plans for a royal wedding descend into chaos as magic and confusions ensue. Blue-Eyed Hag explores the themes of power and the treatment of strangers in a lively and engaging script.

Jim Lair Beard, who wrote the script, is a playwright, screen writer, and Shakespearean actor currently based in Calgary, Canada. He spent several years as an actor at the American Shakespeare Center in Virginia. He is currently focused on his work as a playwright, and during the past two years of the Covid pandemic wrote three Shakespeare-adjacent scripts, telling original stories inspired by Shakespeare’s characters and settings.

Free and Open to the Public.