Dr. Michael Eric Dyson is the Centennial Chair at Vanderbilt University and serves as University Distinguished Professor of African American and Diaspora Studies in the College of Arts and Science and University Distinguished Professor of Ethics and Society in the Divinity School. He is also a New York Times contributing opinion writer, and a contributing editor of The New Republic, and of ESPN's The Undefeated website. His rise from humble roots in Detroit to his present perch as a world class intellectual, noted author of 21 books, prominent leader and national media fixture testify to his extraordinary talent. Dyson has also taught at other elite universities like Georgetown University as a sociology professor, Brown University, The University of North Carolina at Chapel Hill, Columbia University and The University of Pennsylvania.

Dr. Dyson has won many prestigious honors, including an American Book Award and two NAACP Image Awards. Ebony magazine cited him as one of the 100 most influential African Americans, and as one of the 150 most powerful blacks in the nation.

Dyson's influence has spread far beyond the academy in his roles of renowned orator, highly sought-after lecturer, and ordained Baptist minister. For the last quarter of a century, Dyson has also enlivened public debate across the media landscape on every major television and radio show in the country, from The Late Show with Stephen Colbert to Real Time with Bill Maher, from Good Morning America to The Today Show, from NPR's All Things Considered to its Talk of the Nation, from the Tavis Smiley Show to Def Poetry Jam, from This Week with George Stephanopoulos to Meet the Press, and Face the Nation -- and several programs on ESPN.

Dyson’s pioneering scholarship has had a profound effect on American ideas. His 1994 book Making Malcolm: The Myth and Meaning of Malcolm X, was named one of the most important African American books of the 20th century and was also named a "Notable Book of the year" by the New York Times. According to book industry bible Publisher’s Weekly, Dyson’s 2001 book, Holler if You Hear Me: Searching for Tupac Shakur, helped to make books on hip hop commercially viable. 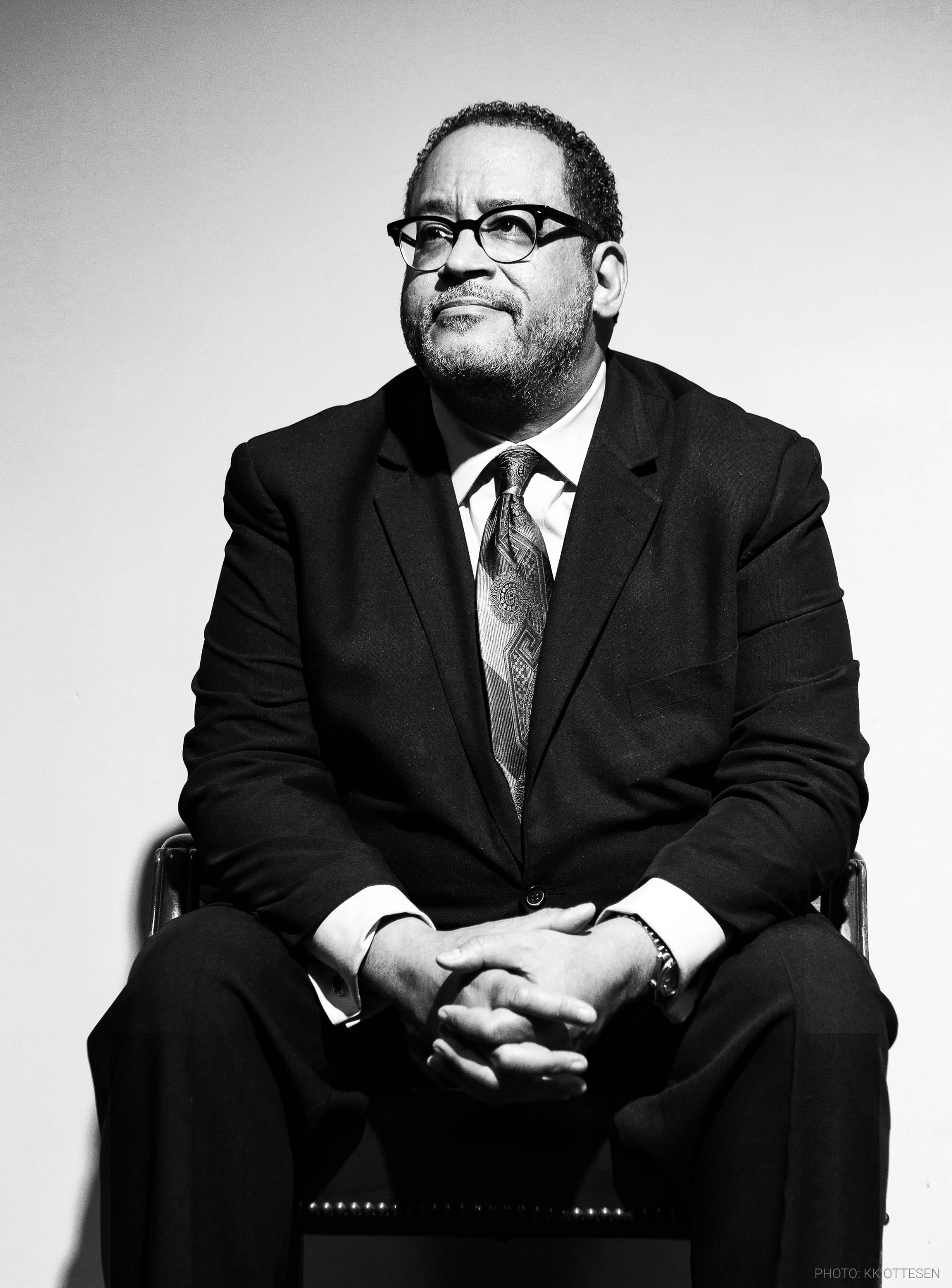 Dyson’s recent book, Entertaining Race: Performing Blackness in America, is a testament to Dyson’s consistent celebration of the outsized impact of African American culture and politics on this country. His other book, JAY-Z: Made in America, was named one of Washington Post’s 50 notable works of nonfiction in 2019. Dyson shares the impact Jay-Z has on America with his One Gateway Center, Suite 751 | Newton, MA 02458 | Phone: 617.614.1600 | Fax: 617.965.6610 | apbspeakers.com rapping and how he used his poetic talent to weave politics in his music, making important statements on race and social injustice. Dyson's eloquent writing has inspired Vanity Fair magazine to describe him as "one of the most graceful and lucid intellectuals writing on race and politics today." And Dyson’s 2005 New York Times bestseller Is Bill Cosby Right? Or Has the Black Middle Class Lost Its Mind? helped to jump start a national conversation on the black poor. Dyson’s book, the critically acclaimed New York Times bestseller The Black Presidency: Barack Obama and the Politics of Race in America, has been described by The New York Times as "an interpretive miracle." It was a finalist for the prestigious 2016 Kirkus Prize. Dyson's book, the widely praised New York Times bestseller Tears We Cannot Stop: A Sermon to White America, has been described by the New York Times as "One of the most frank and searing discussions on race ... a deeply serious, urgent book, which should take its place in the tradition of Baldwin's The Fire Next Time and King's Why We Can't Wait. Dyson’s other book, What Truth Sounds Like: RFK, James Baldwin and Our Unfinished Conversation About Race in America, has been called by Kirkus “an incisive look at the roles of politicians, artists, intellectuals, and activists in confronting racial injustice and effecting change,” and an “eloquent response to an urgent – and still-unresolved – dilemma.”

Dyson's legendary ascent – from welfare father to Princeton Ph.D., from church pastor to college professor, from a factory worker who didn’t start college until he was 21 -- may help explain why writer Naomi Wolf terms him “the ideal public intellectual of our time."

He has been a guest speaker at most universities throughout the U.S. and has been a consultant to most urban school districts. He has authored 40 books including national best sellers, Countering the Conspiracy to Destroy Black Boys; State of Emergency; Keeping Black Boys Out of Special Education; Reducing the Dropout Rate; Adam Where Are You? Why Most Black Men Don’t go to Church; Developing Strong Black Male Ministries; Raising Black Boys; Understanding Black Male Learning Styles; and Changing School Culture for Black Males. His latest book is COVID 1619. His work has been featured in Ebony and Essence Magazine, and he has been a guest on BET, MSNBC & Oprah.  His work is being used in online courses nationwide.

Dr. Kunjufu is proud to say that he is a husband, father, and grandfather. He’s also a vegetarian and an avid tennis player and has not missed a speech in 49 years. 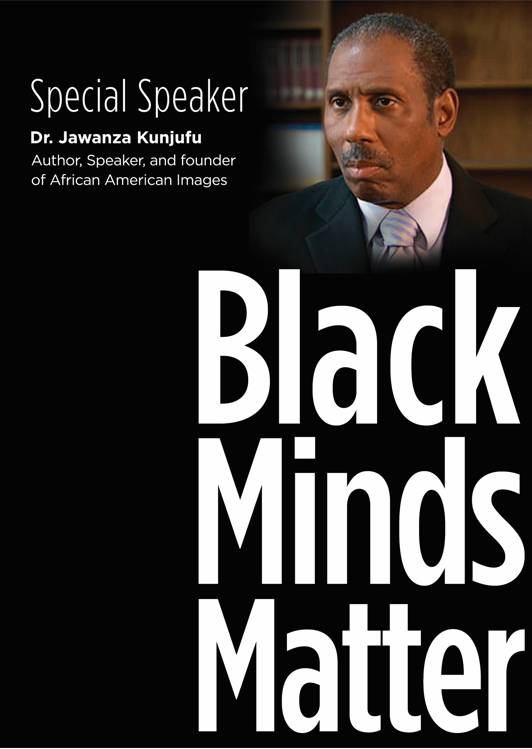 Page last modified November 21, 2022
Report a problem with this page