A Team of Their Own: The All-American Girls Professional Baseball League

The GVSU Veterans History Project was established in 2006 to serve as an archiving and collecting partner with the Library of Congress in its national effort to collect and preserve the stories of American veterans and other participants in or witnesses to the American experience in wartime.  The scope of the project covers all conflicts from the twentieth and twenty-first centuries, from the World Wars through Korea and Vietnam to Iraq and Afghanistan.  It includes both combat veterans and those who served in times of war or peace who did not directly experience combat. It also includes civilian witnesses to different aspects of the wartime experience, including workers in war industries, aid workers, peace activists and civilian contractors, as well as foreign nationals with stories relating to conflicts which American soldiers participated in. It includes both men and women, and people of all races and ethnic backgrounds, with the larger goal of creating as complete and diverse a collection of individual stories as possible. 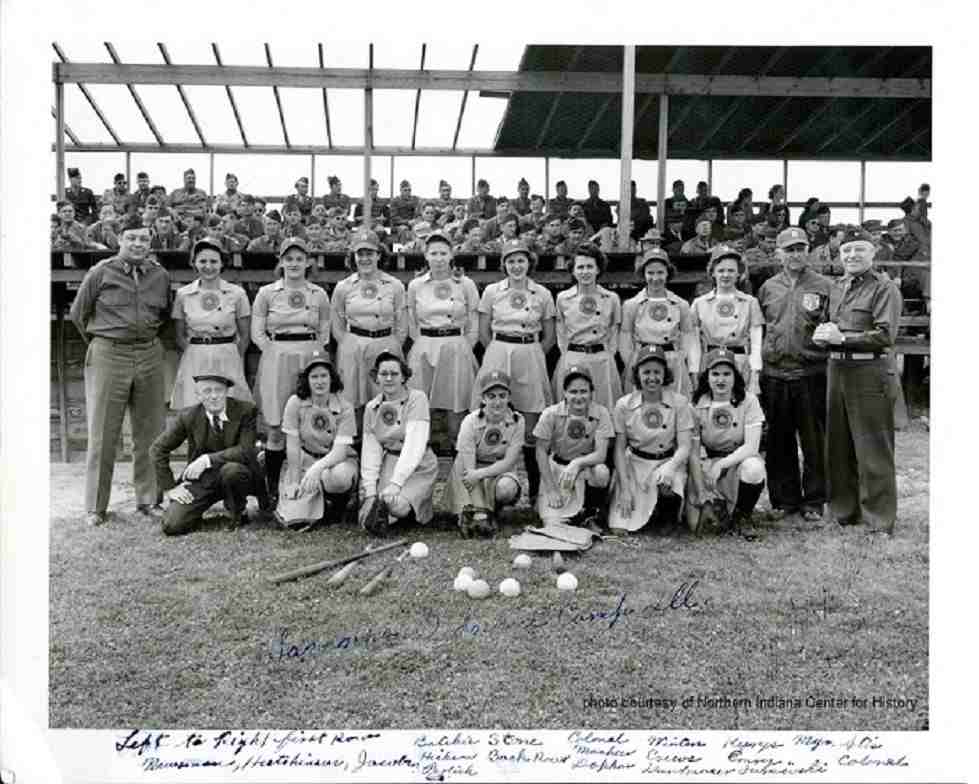 Page last modified July 15, 2015
Report a problem with this page