Tune in with Rachel: A Student Life Story

When GVSU alum Rachel Syrba began her first year, she didn’t know anyone. When she picked up a CD from GV’s only student-run radio station at Campus Life Night, she had no idea what the next four years would be like. Rachel found a community at Whale Radio that made her feel at home and sparked a life-long passion for radio.

This is her story.

When GVSU alum Rachel Syrba began her first year, she didn’t know anyone. The thought of hosting a radio show appealed to her throughout high school, an interest formed by morning car rides with her father listening to rock radio stations, but she never had an opportunity to try it out until she found Whale Radio. At Campus Life Night, she picked up a CD from GV’s only student-run radio station and joined a community she’d one day lead.

Once she began attending meetings and started her own radio show, she found friends who were just as interested in radio as she was and discovered a group of people that fulfilled her, supported her, and sparked her interest in a radio career. Rachel loved the creative outlet the Whale gave her and how the platform gave students a way to “get their voice out there.” During her last year, she co-hosted her own radio show titled The Weather Channel. 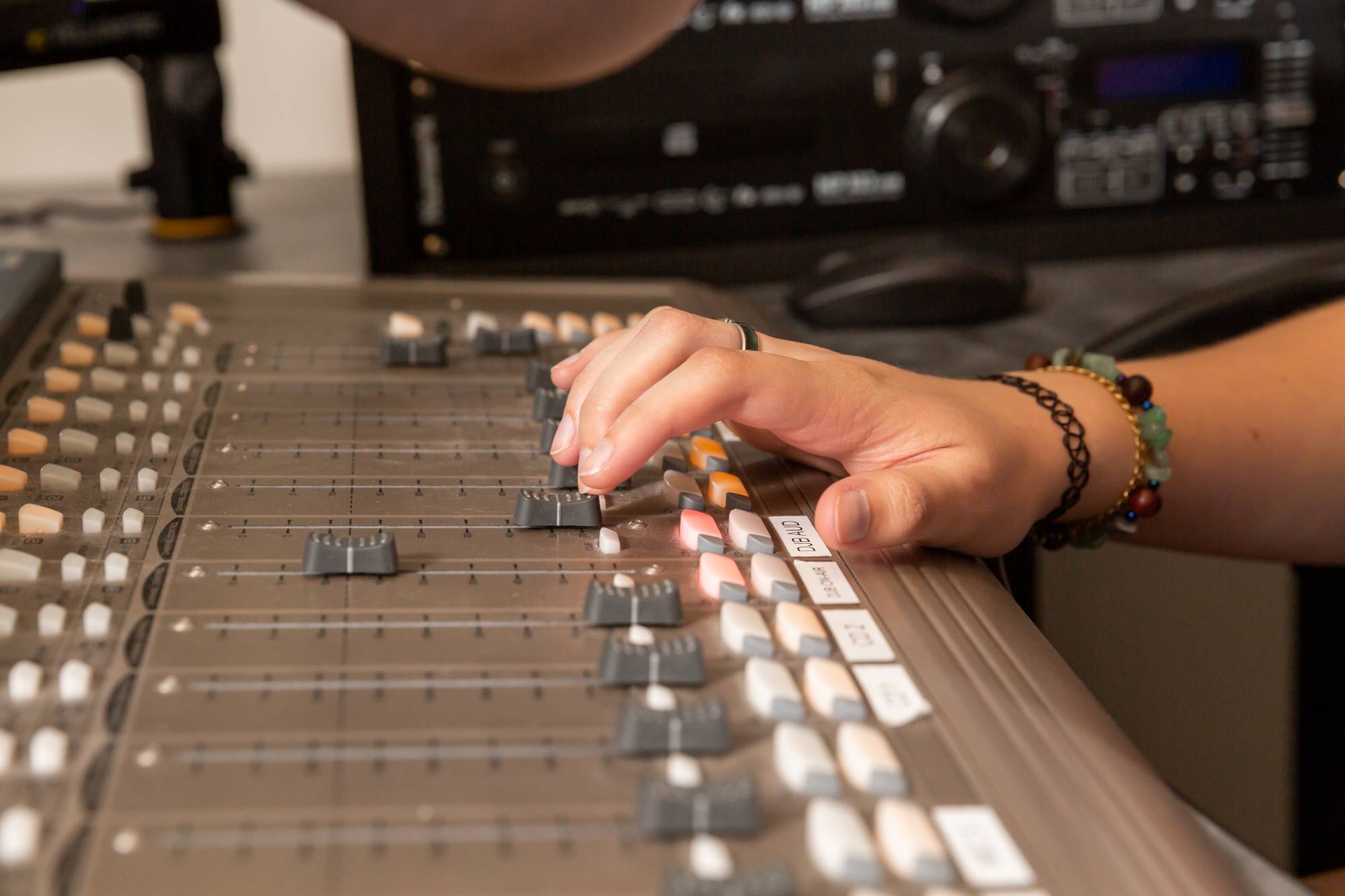 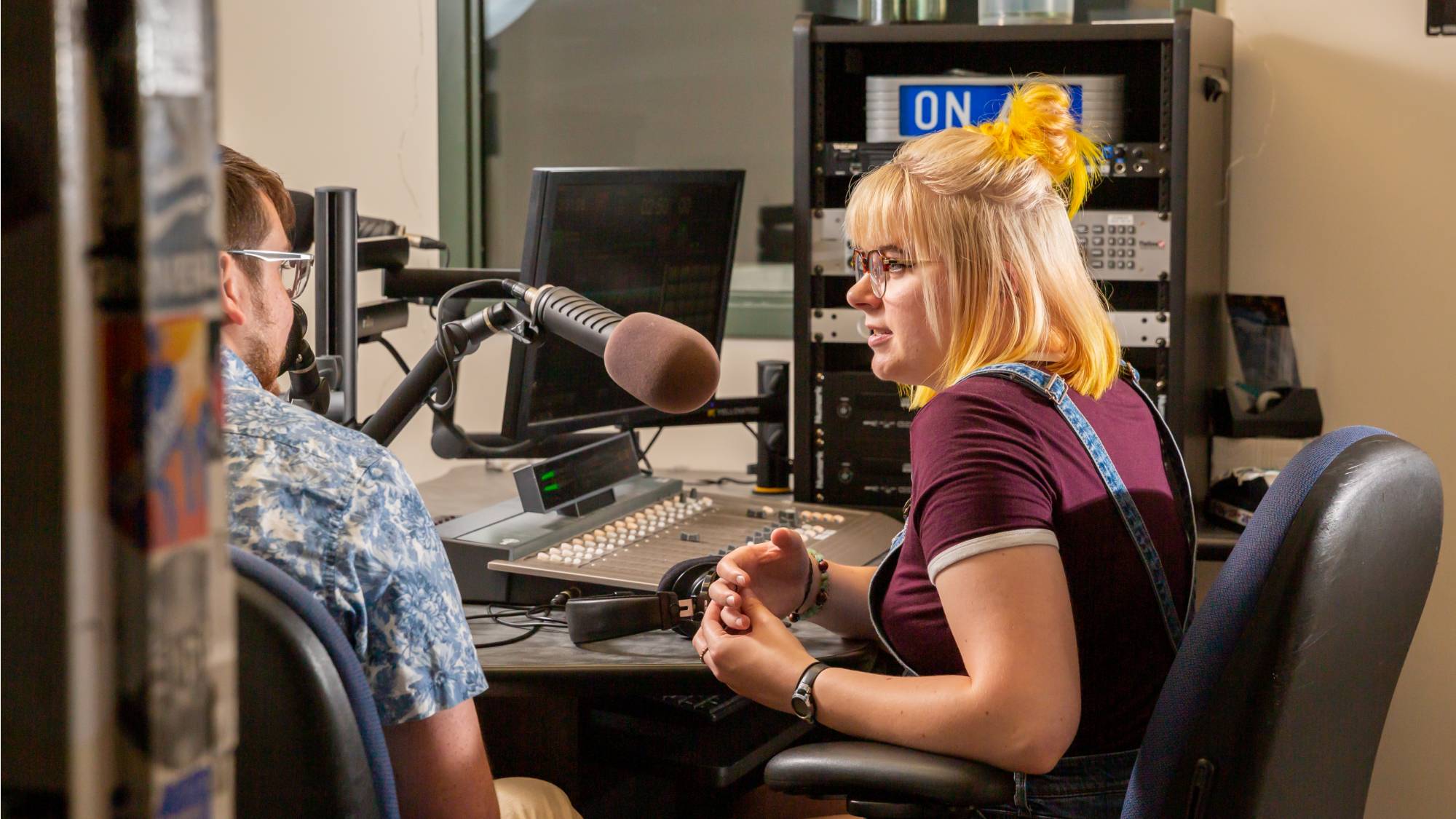 As a senior, Rachel became the station manager of Whale Radio, a leadership position that her first-year self had never thought to be obtainable. Rachel became responsible for overseeing each radio show, running meetings, and holding office hours for students to come to her with questions. It’s a role that helped strengthen her time management skills and determined what she wanted her future to look like: “Now I want to do radio for the rest of my life.”

After graduating, Rachel started working at iHeartRadio and is confident she would not have gotten the job if it hadn’t been for the Whale. “It inspired this whole other track of my life that I wasn’t expecting,” Rachel says.

Rachel’s time with Whale Radio was a defining part of her college experience and has shaped the person that she is today. If you want to get tuned into student life like Rachel did, go to LakerLink and start searching for the student organization that’s right for you. 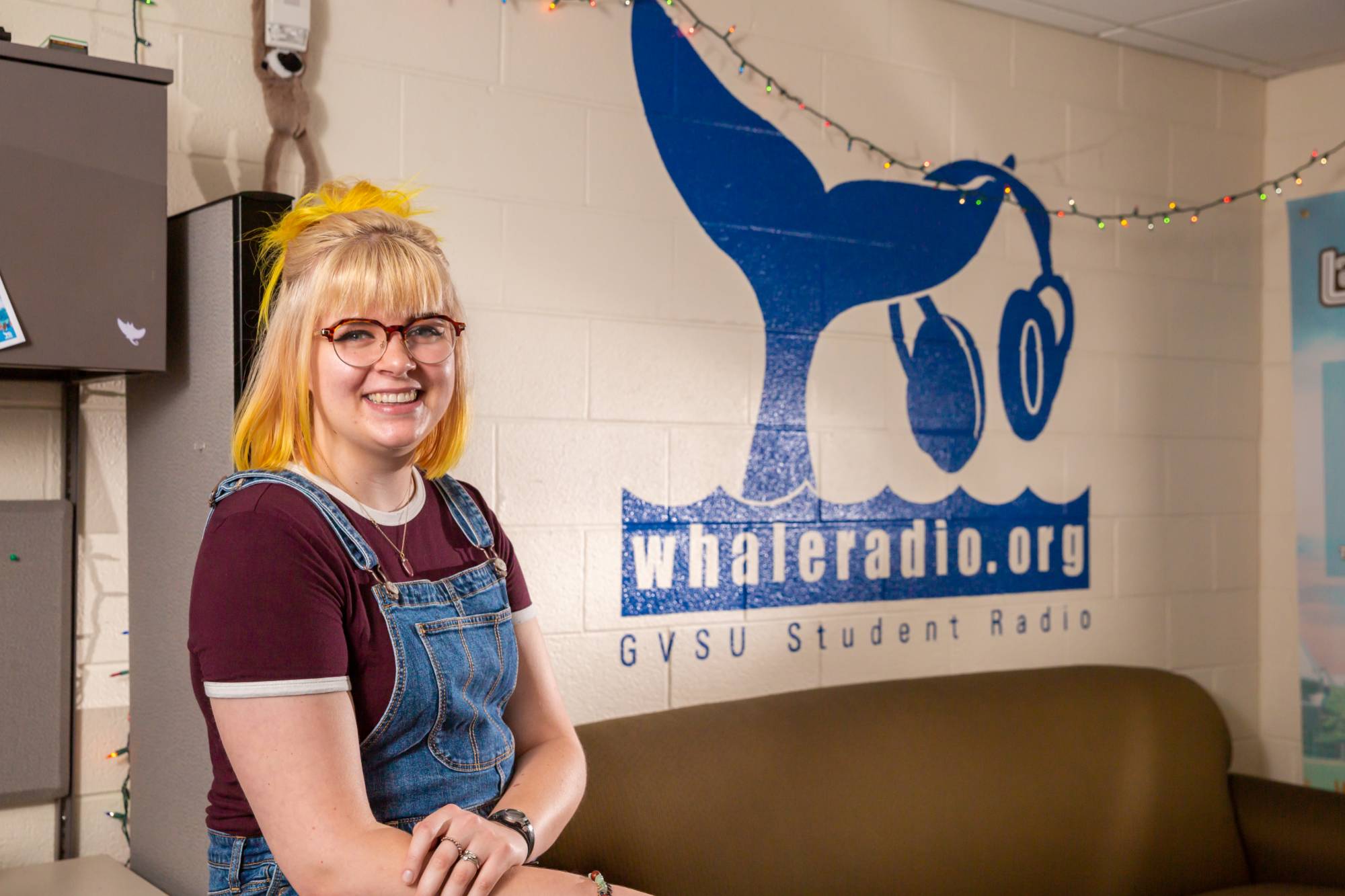 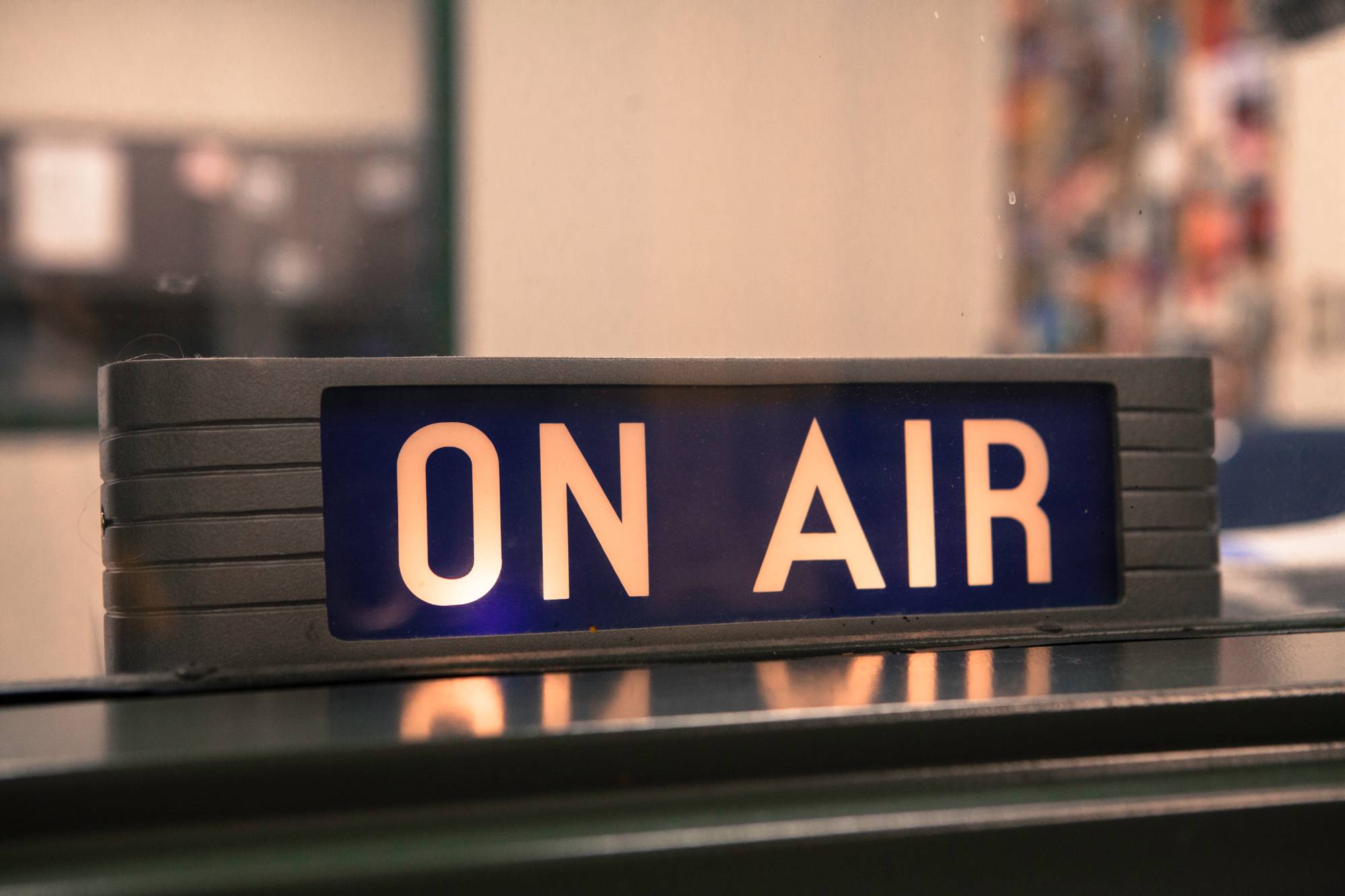 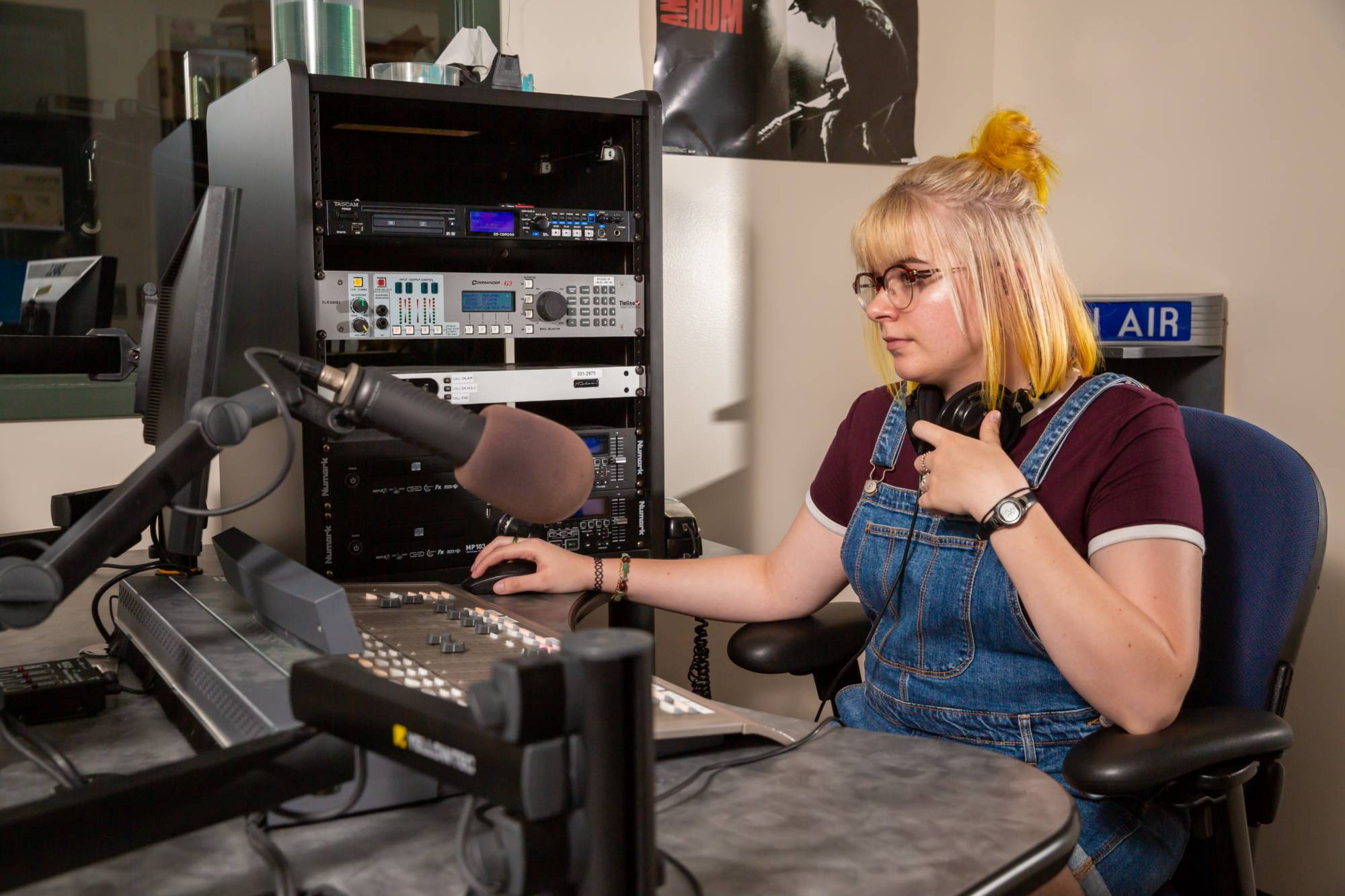 Page last modified January 18, 2022
Report a problem with this page