The following is a listing of plants commonly found at Riverside Park the focus is on wetland plants near the parking lot.

Plants are organized by growth form and phylogenetic grouping as follows: 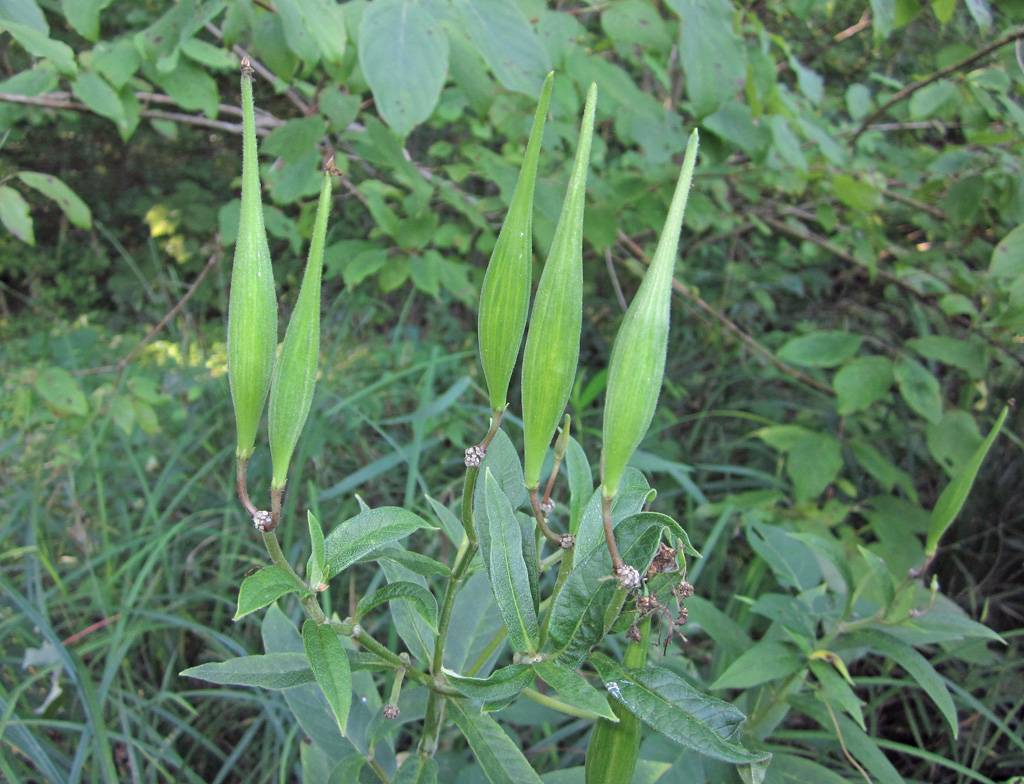 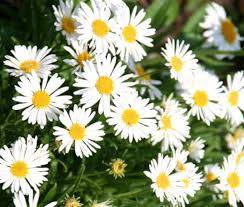 Herb; leaves variable but usually lanceolate with a tapering point; ֎flower heads with a yellow disk, rays are blue, purple or white. 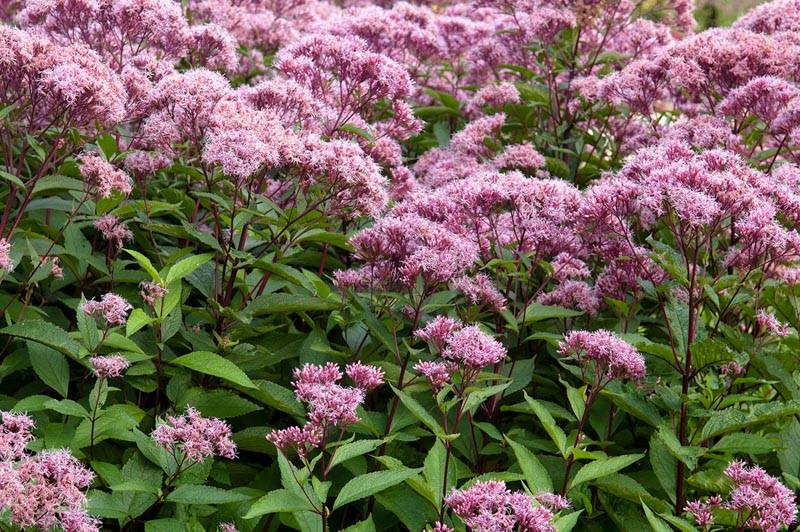 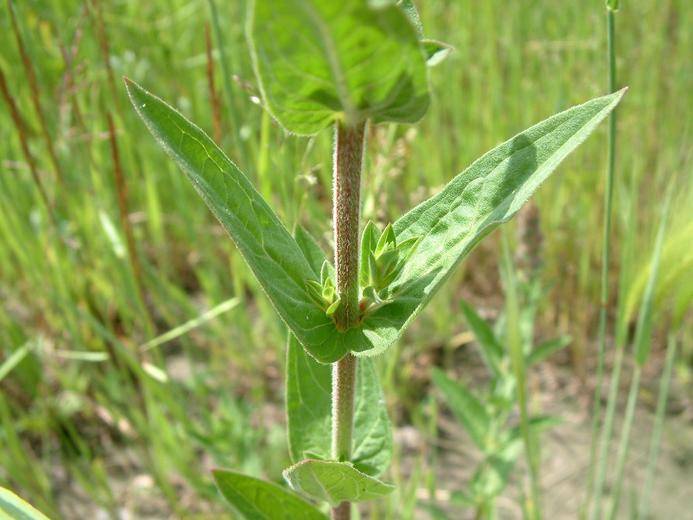 Large herb up to 2.5m; ֎stems angled, slender, not woody (can be woody as they age); ֎leaves mostly opposite (although often also alternate on the same plant), ֎sessile (no petiole), often almost heart-shaped at base; ֎flowers numerous in long purple spikes; many seeded; wet meadow, shores, shallow marsh. This invasive is common throughout West Michigan and originally escaped from cultivation and was planted as a pretty garden plant. If you see only a few, then remove them, but do not kill native loosestrifes. 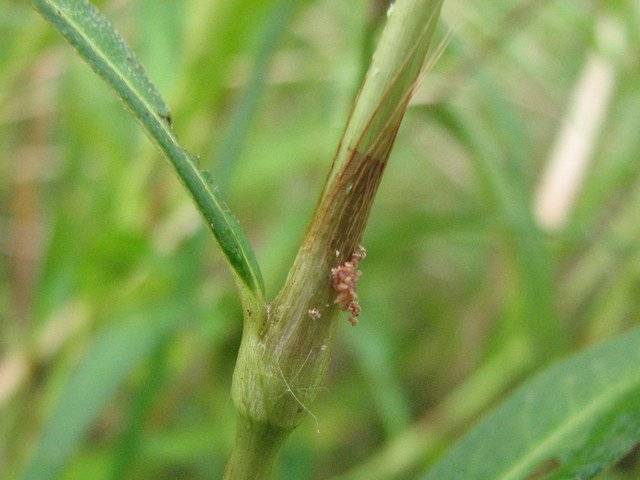 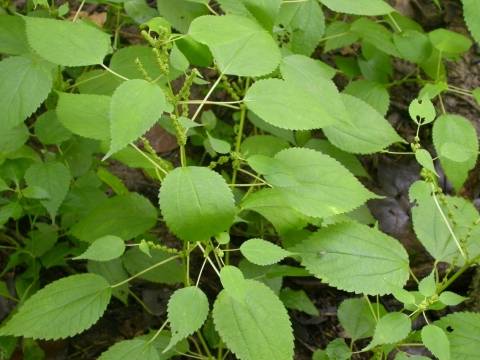 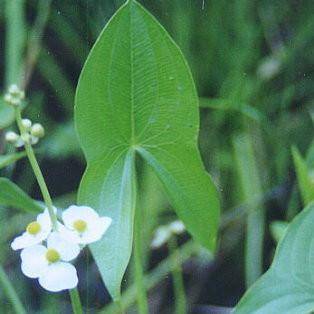 Aquatic herb; leaves variable ֎arrow-shaped to elliptical (ribbon-like) to lance-shaped, erect extending above the surface, arising from the base which is normally submersed; inflorescence is a raceme or panicle of whorled white flowers with three round-ish petals; fruit are in dense yellowish heads; ponds, shallow marshes, shores. ֎Leaf veins similar to spider-man symbol.
S. latifolia (duck potato, wapato) with edible tubers in spring or fall (deep). 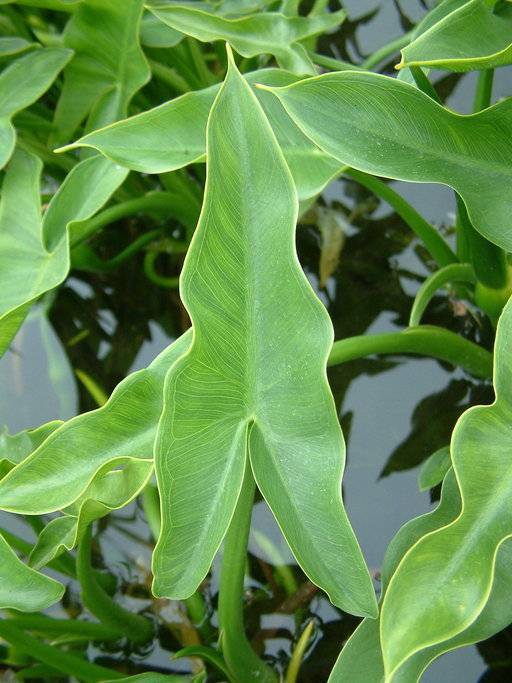 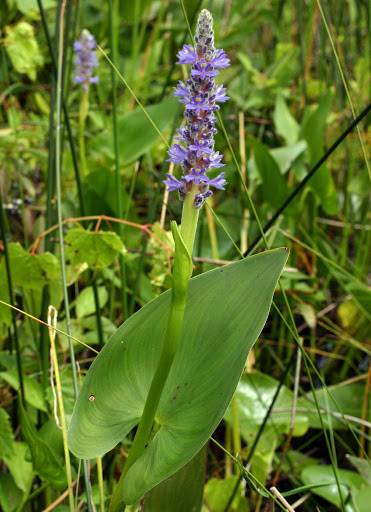 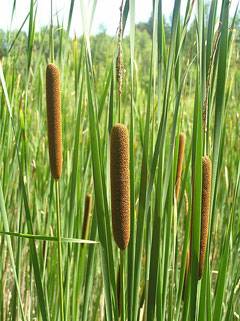 Large emergent herb (generally growing out of shallow water); the two species listed below can produce hybrids so that identification can be difficult; in this class, when given two species the difference will be obvious between the two. Both have ֎long skinny leaves that originate from the same point (round base unlike iris which is fan shaped at the base) and ֎corn-dog looking inflorescences. Flowers small and unisexual, arranged into close cylindrical spikes which consist of an upper region of staminate (male) flowers and a lower region of pistillate (female) flowers in a dark brown spike (the male flower falls off after pollination). The pollen can be harvested and is flour like. The hybrid is generally invasive and can take over large areas. 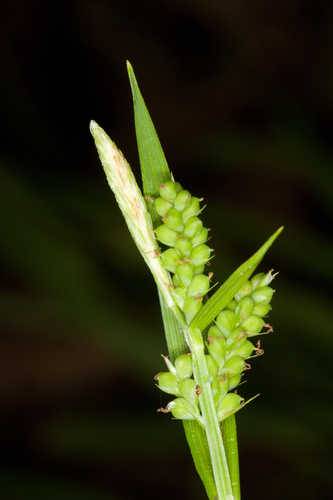 Extremely diverse sedge; nutlet enclosed in a ֎perigynium (sack-like structure unique to carex); stamens and pistils in separate flowers; staminate and pistillate flowers may be in separate spikes, in different parts of the same spike or scattered and scarcely distinguishable in each spike. The most diverse plant genus with more than 100 species in West Michigan. 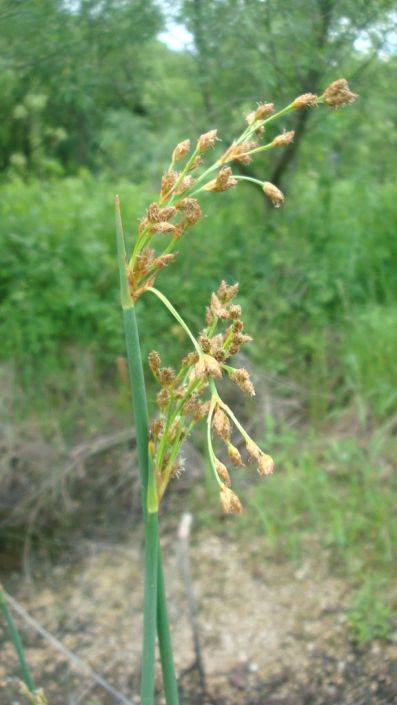 Large sedge with single ֎round stem with sheath at base, sometimes leafy and sometimes naked from 70cm-200cm in height, inflorescence sub-terminal and spikelets several, with involucre (bracts) from the base of spikelet; a wide range of water depth habitat from open swales to shallow and deep marshes, common in shallow water of early successional habitats; similar to S. acutus, stem thicker at the base (0.8-2.5cm), light green, ֎soft and spongy (can be easily squished by pinching). 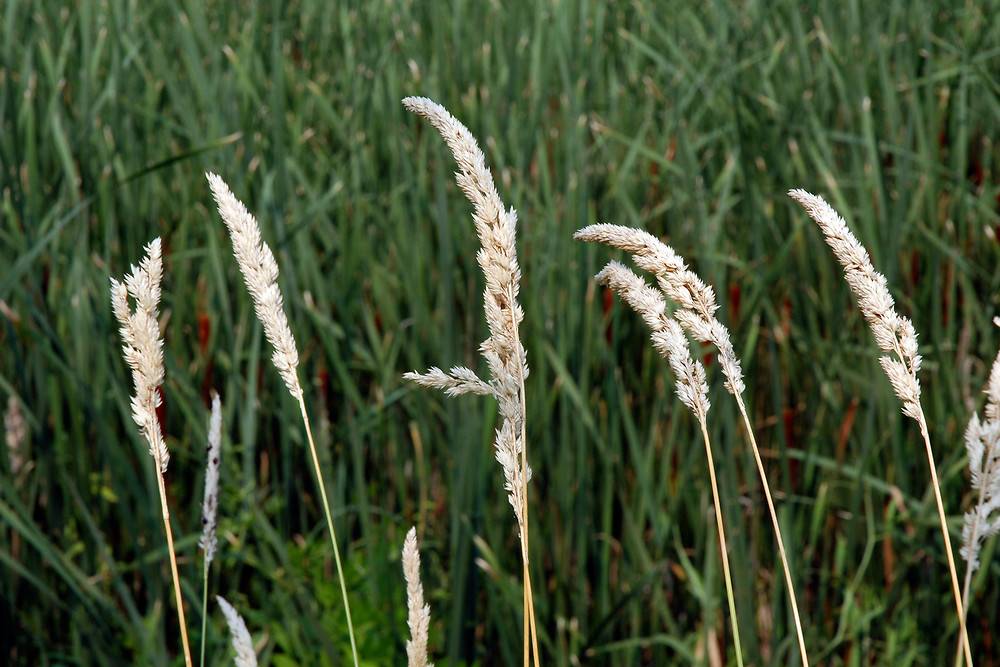 Very common grass up to 1.5m; found in large clumps especially in drainage ditches; flowers in spikelets in club-like masses (֎compound spike), stamens and pistils borne in same spikelet without spines, not all on one side; shores, swales, wet meadows; lemma with 2 tufts of silky hairs at base; can be highly invasive. 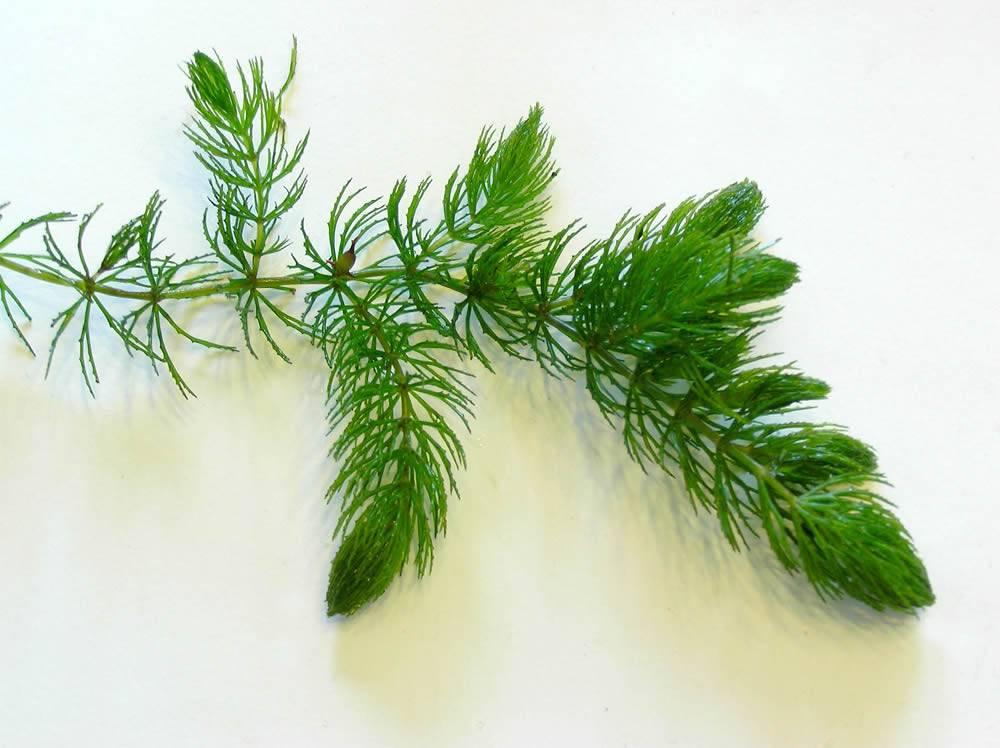 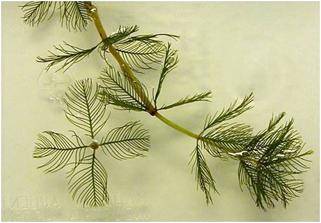 Submerged herb (some species can grow out of the water); stems simple or branched, ֎submerged or sometimes floating or ascending; leaves variously arranged, usually ֎whorled and pinnately compound ֎ (feather like in appearance); inflorescence terminal or axillary; mostly submerged or seasonally terrestrial.  There are several species in the region although most water ways are dominated by the invasive European milfoil (Myriophyllum spicatum); generally identification is difficult and sometimes impossible without genetic analysis due to hybrids, but if you find the emerged inflorescence, then this guide can help with identification. 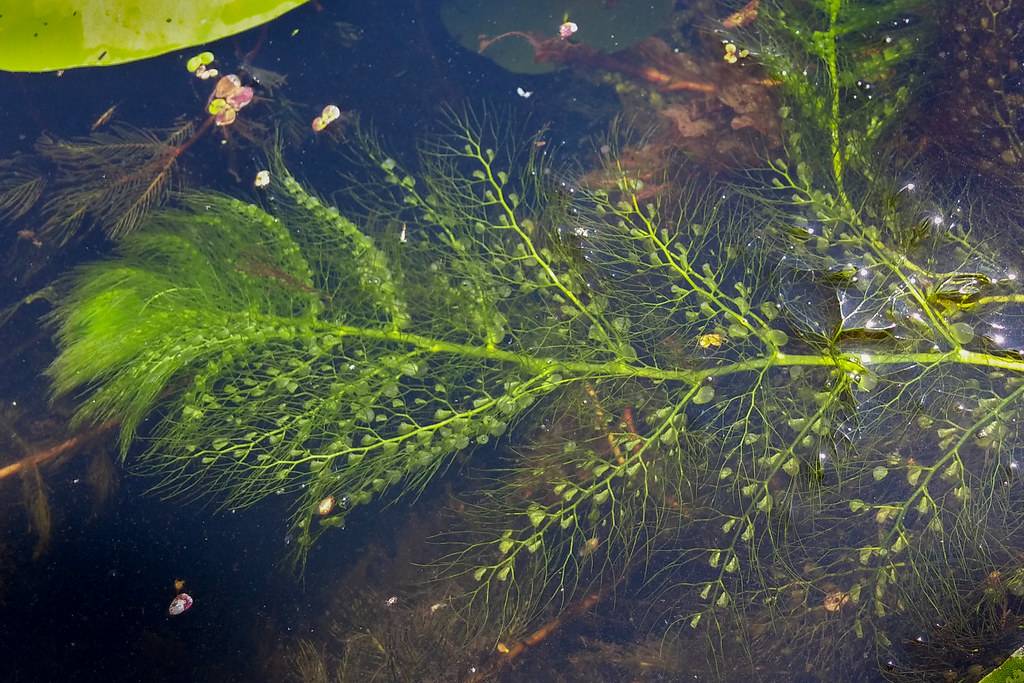 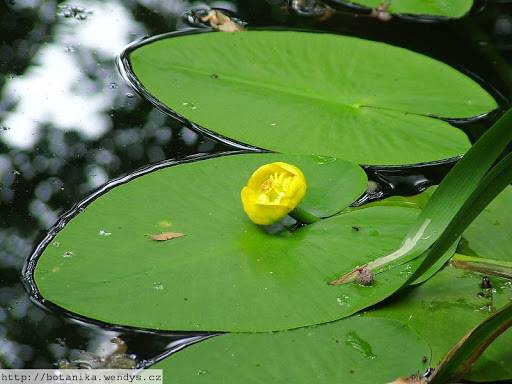 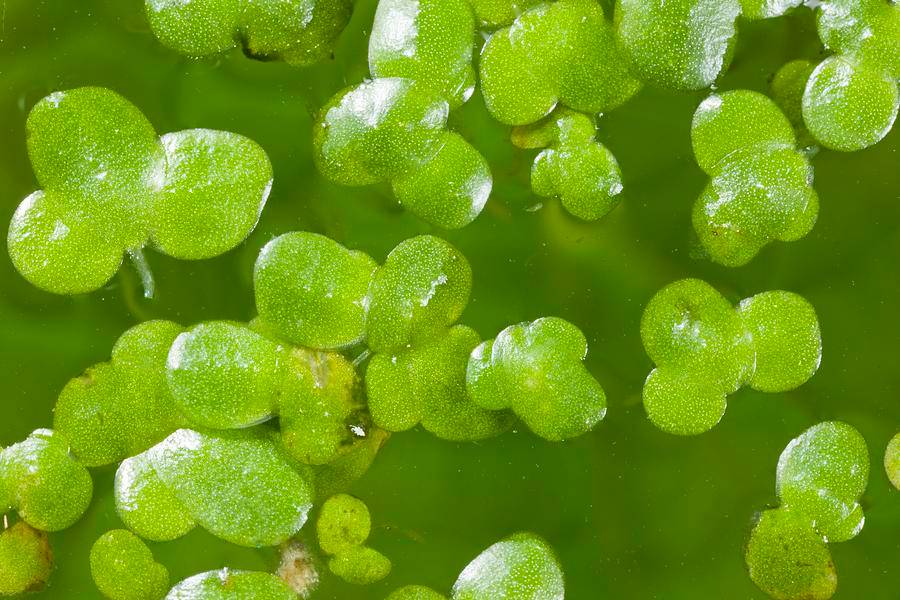 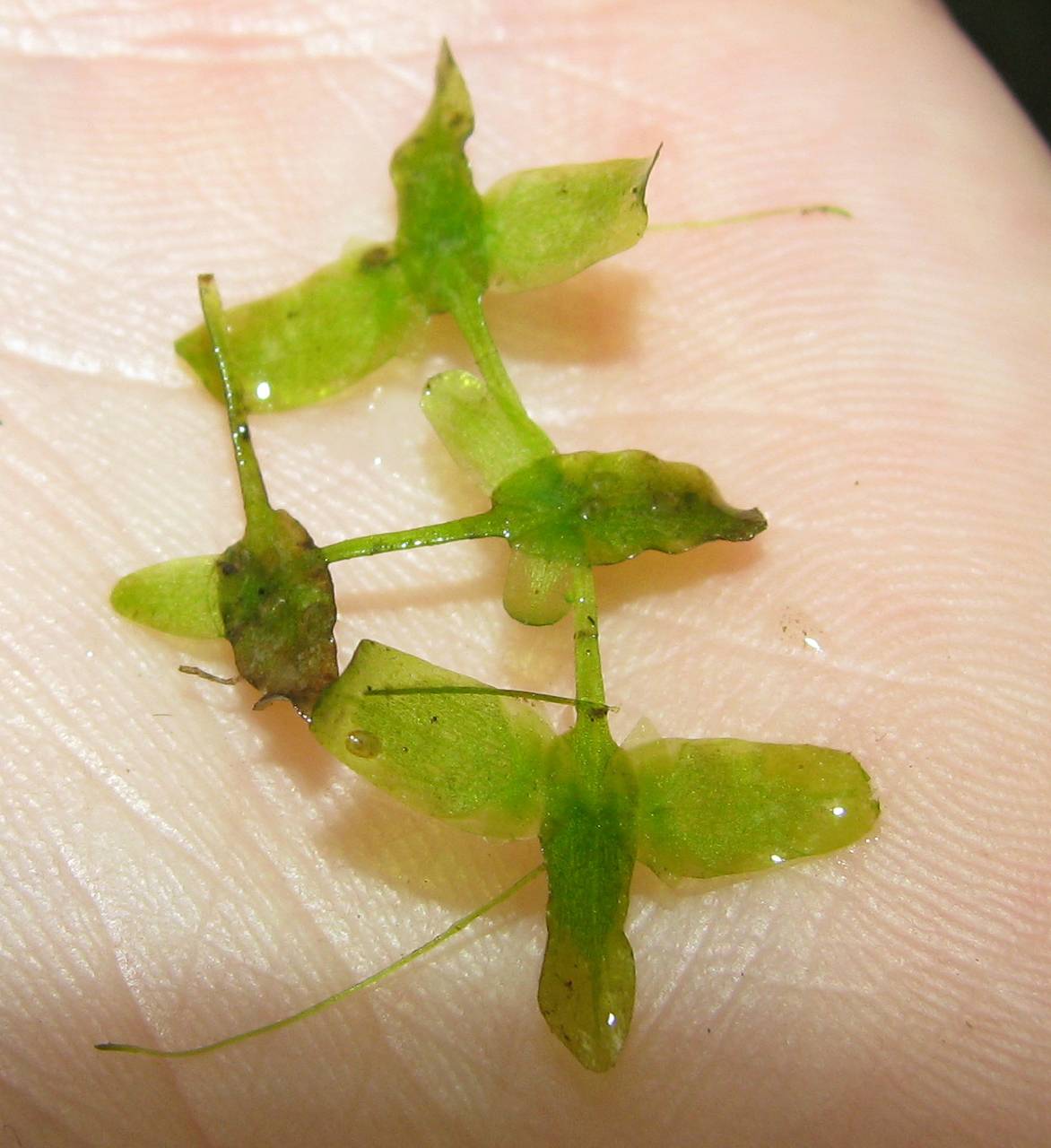 ֎Floating beneath the surface; with roots; one root to each joint/frond; green underneath; joints of plants ֎long and narrow (triangular), ֎stalked (making a distinctive pattern); commonly sinking; shallow marshes, ponds, stagnant waters. 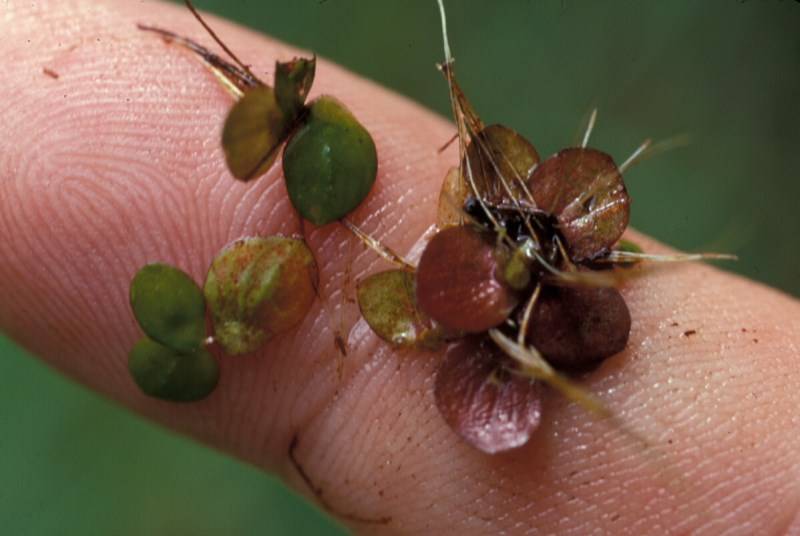 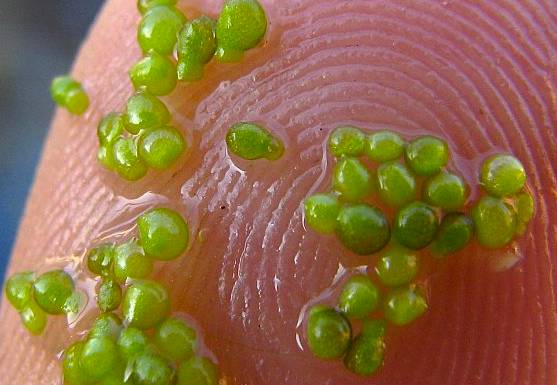 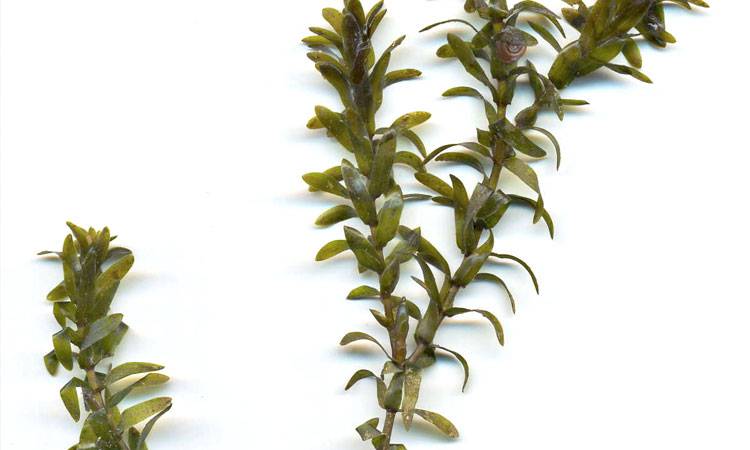 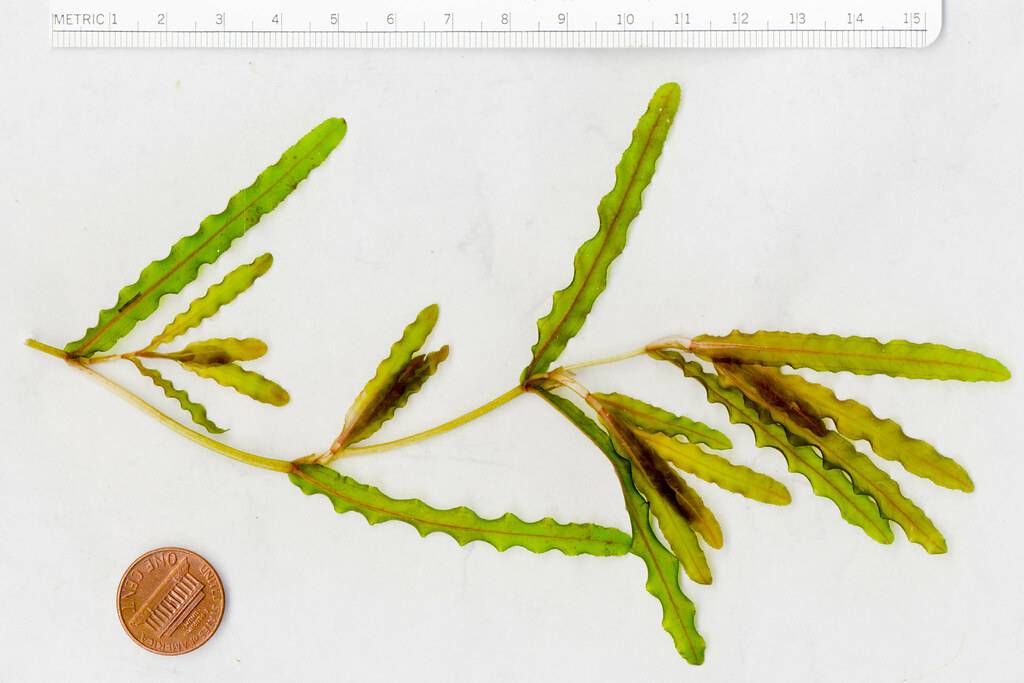 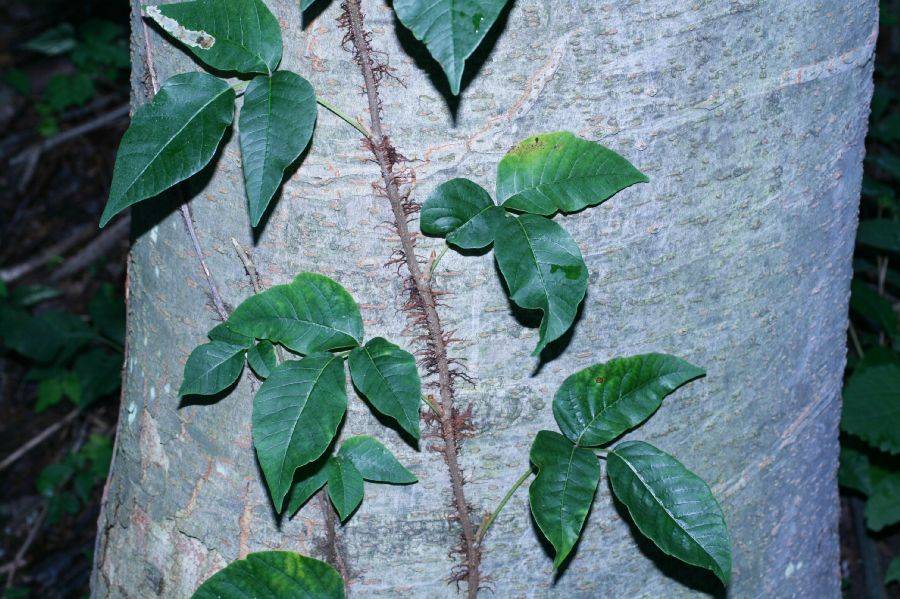 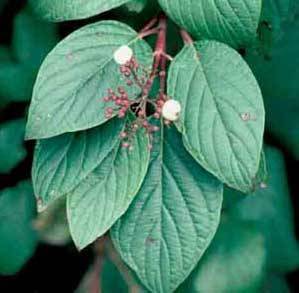 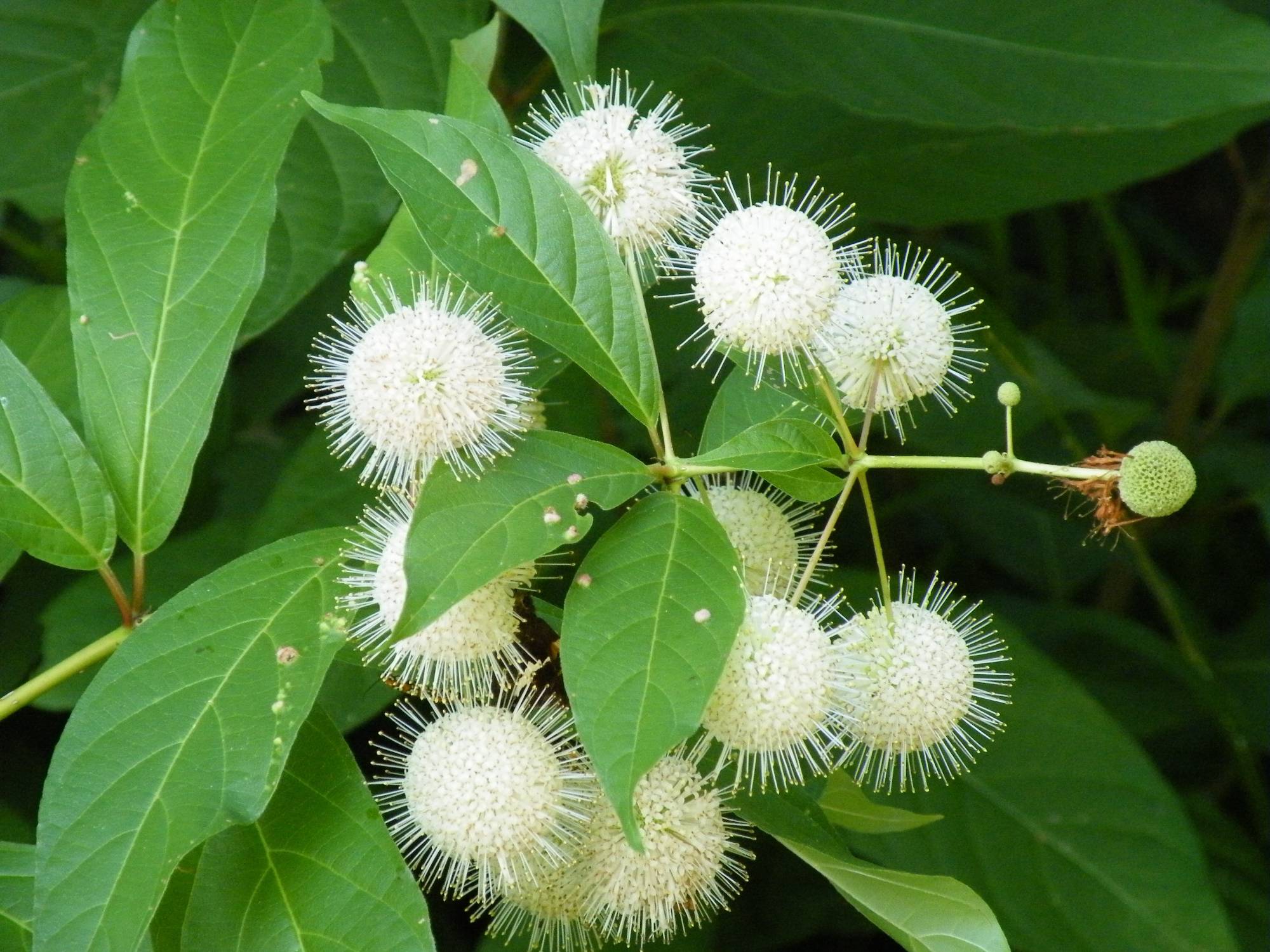 Medium shrub; ֎leaves opposite or whorls of 3, 2-3” long, waxy and thick, elliptic, sharp pointed; flowers in ֎spherical ball-like heads at the end of a long stalk in the axils of the upper leaves, whitish in color; shallow marshes and ponds, scrub/shrub, floodplains along streams. 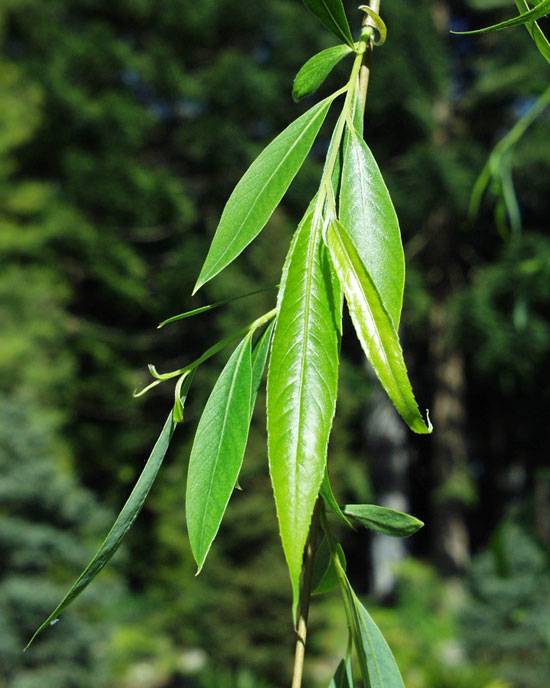 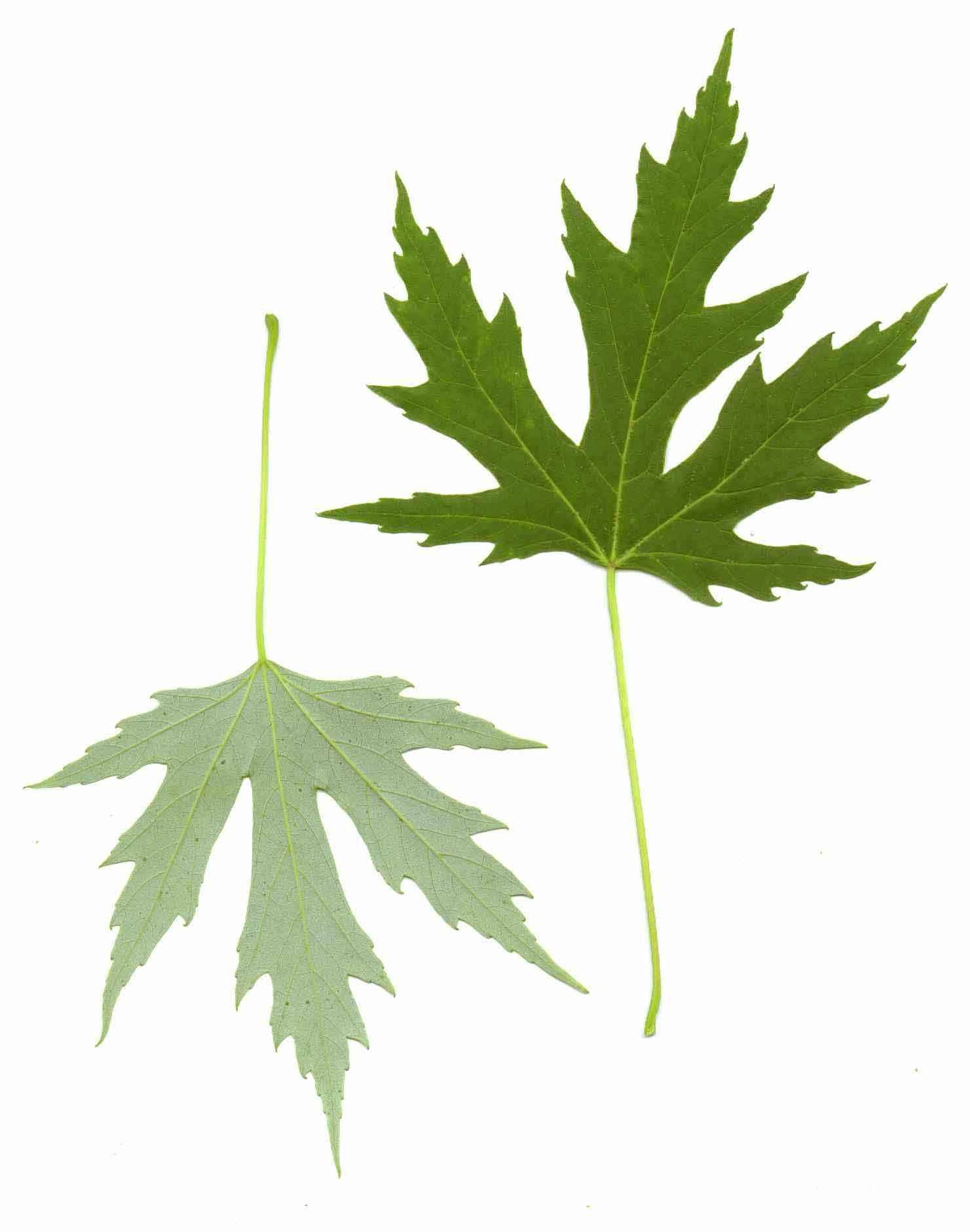 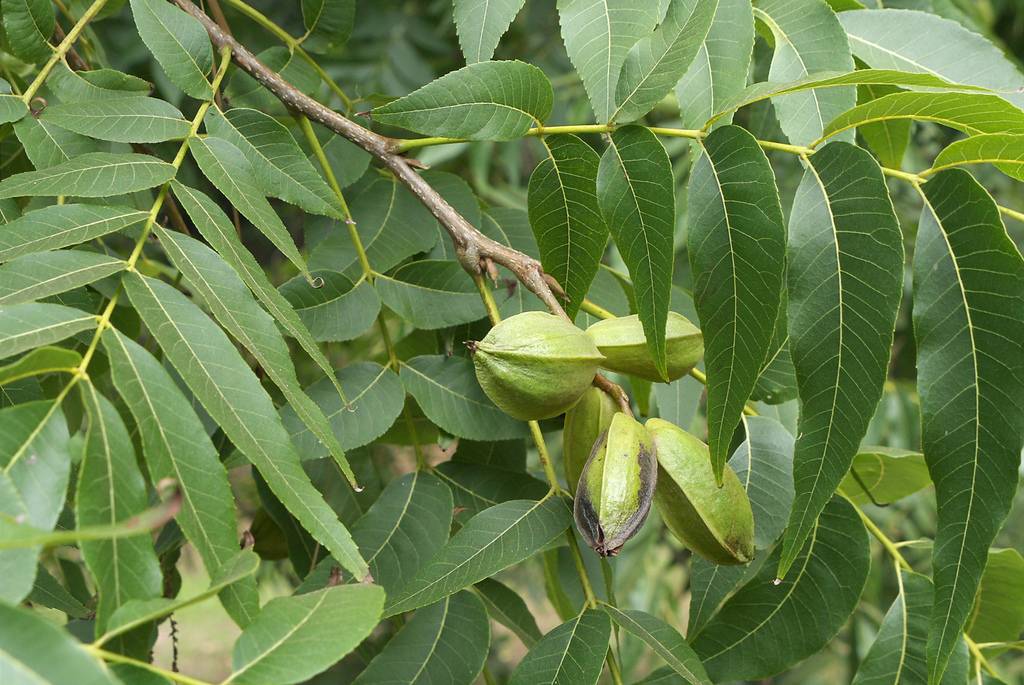 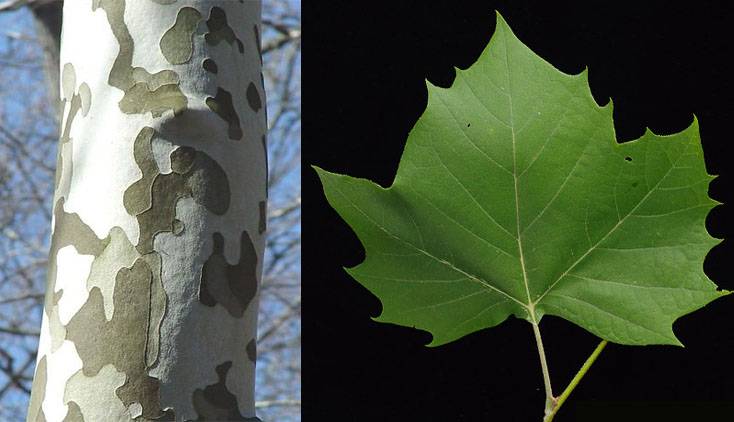 Videos of plants at Riverside Park


Page last modified July 10, 2021
Report a problem with this page