Yoo Jin Noh made her debut with the Cape Ann Symphony Orchestra as a soloist in 2017. She also performed at United Nation Headquarters in New York for the Convention on the Rights of Persons with Disabilities in 2015. Her recent performances include appearances with the Quincy Symphony Orchestra, the Boston Halfner Symphony, and a solo recital at Azusa Pacific University.

Yoo Jin, blind at birth, pursued her interest in music in early childhood and began her piano study at the age of 14. Despite her late start, she has received many awards from local competitions including top prizes in the Southwestern Music Festival and the Musical Arts Club Competition. In 2005, she received a grand prize at the U.S. String and Piano Concours of Hymn and played at Carnegie Weill Recital Hall in New York. In 2008, she received the VSA Young Soloist Award and was invited to play at the National Federation of the Blind Convention.

Yoo Jin entered the New England Conservatory of Music (NEC) in 2007 and received both her Bachelor and Master of Music degrees, studying with Wha-Kyung Byun and Gabriel Chodos. She recently finished her Graduate Diploma at NEC as well. She participated in various events at the conservatory, including “All Hands on Haydn” Concert and “Scriabin through the Flame.” In 2011, she was nominated to perform in Jordan Hall for the Orientation Concert for new students.

Yoo Jin has a special interest in reaching out to communities through music. She has had numerous performances in local senior centers, churches, and retirement homes. Since 2005, she has performed annually in a fundraising concert for the disabled at the Orange County Braille Institute and Hope-Sight Mission of Los Angeles. In June 2014, she performed with El Camino College Orchestra in a benefit concert for the local homeless mission. Her other community projects include performances at Park Street Church (2016) and the Susan Bailey Retirement Center (2014-2015). 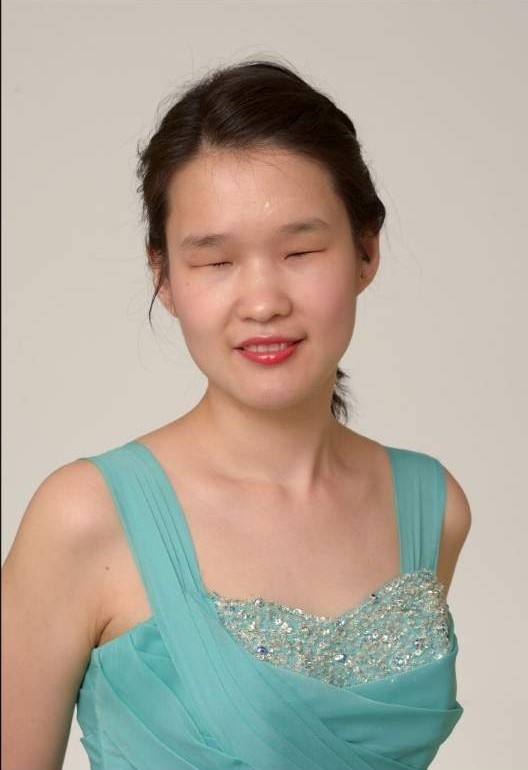