Dr. Beth Nam has performed at prestigious institutions and venues, such as Carnegie Weil Recital Hall and Lincoln Center Alice Tully Hall, and has also won numerous competitions and scholarships including the Five Towns Music and Art Foundation Young Musician Competition and the 15th Annual Young Pianist Beethoven Competition. She was a recipient of several teaching fellowships at The Juilliard School including the Gluck Community Service Fellowship, Morse Fellowship, Piano Minor Fellowship, and the Music Advancement Program where her students have been granted acceptances to Juilliard and Manhattan Pre-Colleges and the Special Music School at Kaufman Center in New York City. Nam was a piano faculty member at the Geneva Conservatory of Music in New York City and the Concordia Conservatory in Bronxville. As an active chamber musician Nam is currently performing with the Allant trio which has recently released their first album titled ‘Ignition’ under Sony Classical, and their live performances have been broadcasted on ABC Classic FM in Australia, WFMT radio station in Chicago, and MBC network in Korea. In February 2014, the trio gave a highly acclaimed debut recital at Carnegie's Weill Recital Hall in New York City.

She was recently appointed as an adjunct faculty member at the Biola University in La Mirada, a director of choir and orchestra at the California Academy of Mathematics and Science in Carson, and one of the directors at the South Bay Children's Choir. Nam received her Doctorate of Musical Arts at The Juilliard School of Music where she also received her Masters and Bachelors in piano performance. 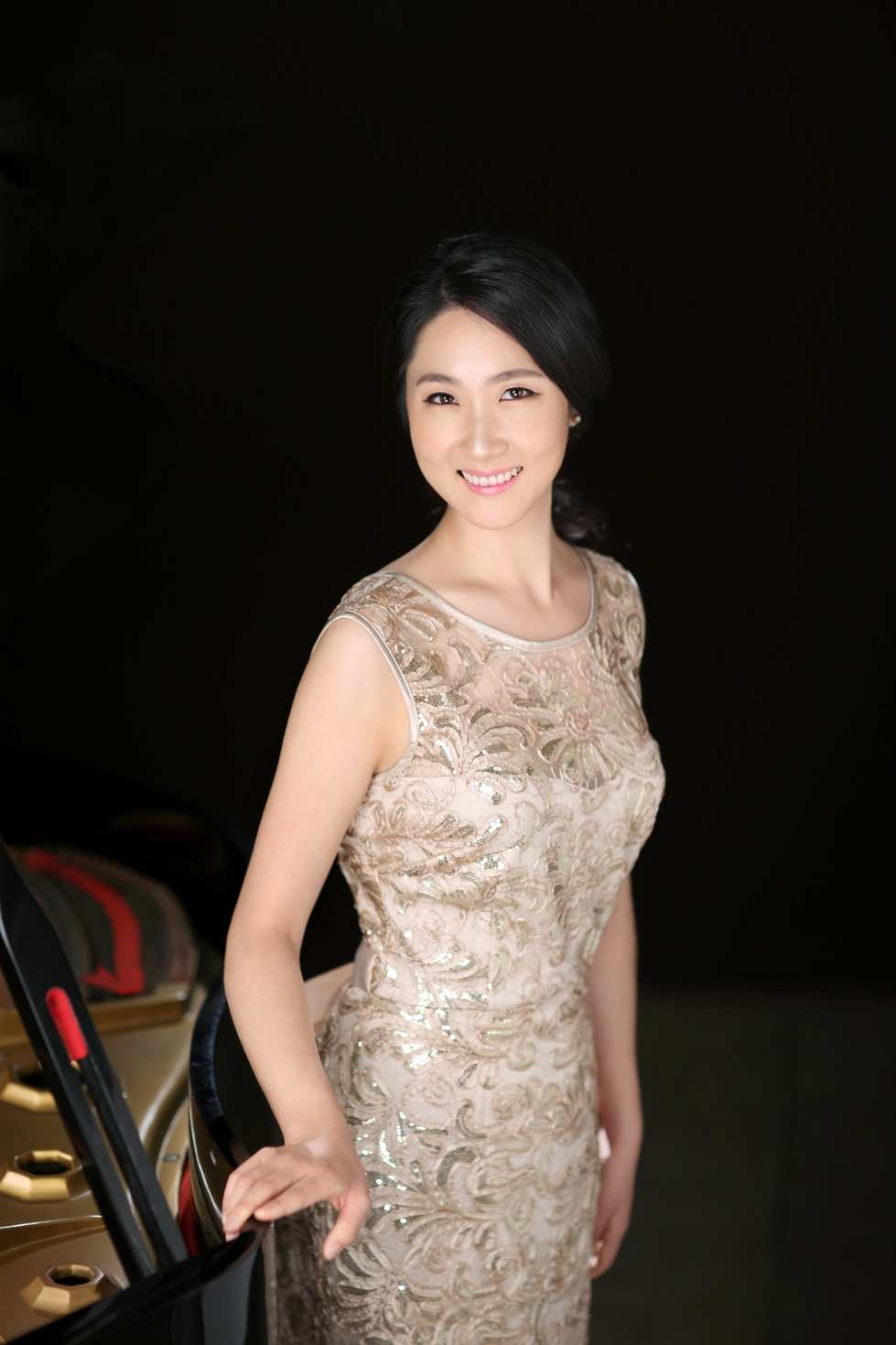