In 1994, a group of African American women started having lunch together to create a supportive environment for one another. Faculty, administrative staff, and clerical employees came together to have lunch. The group met once a month at different locations on and off campus. The Positive Black Women on campus would welcome new individuals and say goodbye to those who were leaving. Sometimes the sisterhood would have a brown bag luncheon speaker. Other times they would just engage in plain old "girl talk." Some departments on campus were not as racially sensitive as they should have been and so the group would give encouragement to women to discuss issues they were encountering. After a year of informal meetings, Positive Black Women decided to collect $10.00 per year in dues in hopes of providing students some financial assistance. In 1995, the group decided to create the Positive Black Women scholarship. In 2000, the Positive Black Women scholarship reached endowment status and is now able to provide scholarships in perpetuity.

We are very proud to announce that the Positive Black Women's Scholarship Endowment has awarded: 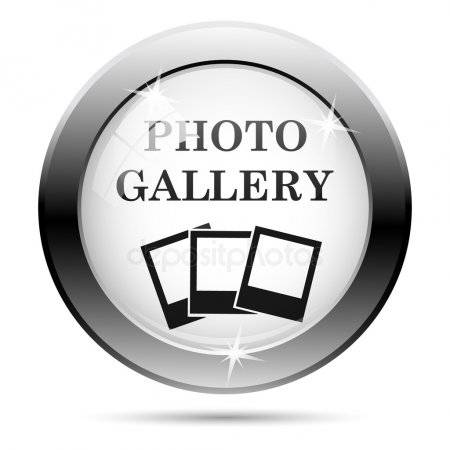 
Page last modified June 4, 2019
Report a problem with this page