Screening of Best of Enemies 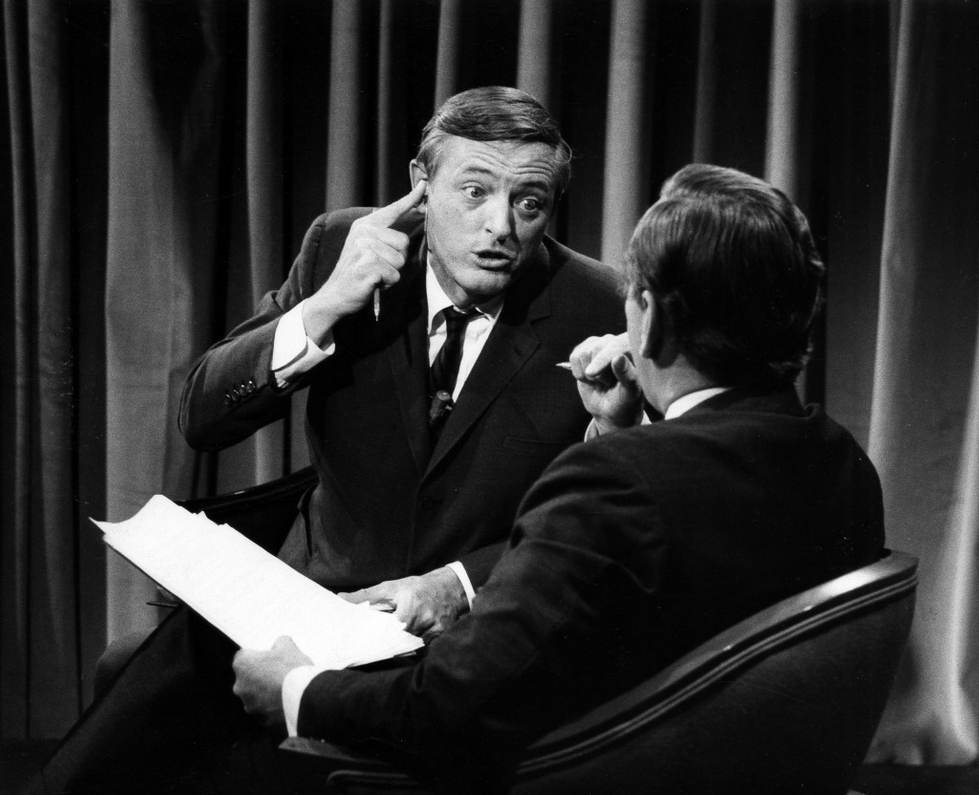 At the height of the civic unrest in 1968, television news changed forever. During the Democratic and Republican national conventions, two towering public intellectuals—William F. Buckley, the intellectual leader and firebrand of the new conservative movement; and Gore Vidal, a novelist and polemicist of the left —debated live on ABC.

The new documentary, Best of Enemies, explores the debate and its fallout. The Hauenstein Center’s Common Ground Initiative launched this academic year’s events at Celebration! Cinema Woodland with a screening of the documentary. GVSU commentators Toni Perrine, Benjamin Lockerd, and Paul Murphy led the panel discussion for our free screening of Best of Enemies.


Page last modified December 6, 2017
Report a problem with this page