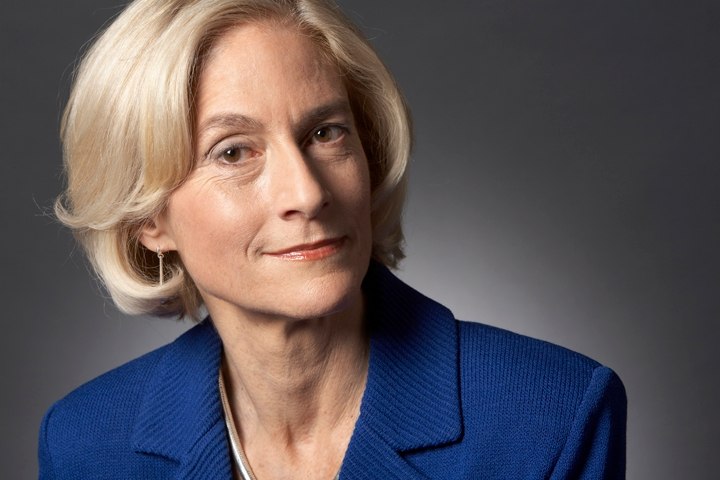 At this fractious time in our nation’s political history, no intellectual exercise could prove more timely than serious reflection on the influence of anger in public life. Is anger an effective response to perceived injustice? It is noteworthy that three of the twentieth century’s great freedom movements were shaped by leaders who aspired to non-anger: Mohandas Gandhi, Martin Luther King, Jr., and Nelson Mandela. As a force for positive change, is it possible that anger is flawed?

Martha Nussbaum, world-famous philosopher, classicist, and legal scholar at the University of Chicago, give an address on the limits of anger, illustrating our vital need for leaders who can recognize the humanity of those who think differently, especially when the stakes are high.


Page last modified November 10, 2020
Report a problem with this page