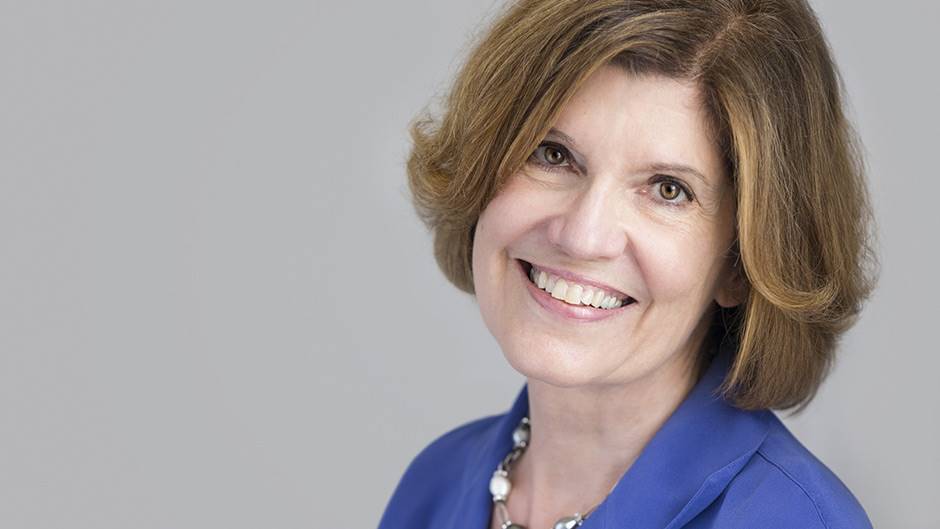 After the First World War, Europe was fragmented by tribal nationalism. Each country was left to fend for itself through depression, stagnation, and revolution. As Germany emerged under the control of the National Socialists, Britain, France, Poland, Czechoslovakia and others found themselves faced with a crisis which could only be averted through unity and cooperation. As appeasement failed and several countries of Europe were swallowed by the Reich, the allied nations were forced to search for whatever friends they could find. New York Times bestselling author Lynne Olson spoke about the heroic efforts to which these nations found themselves called, as they banded together in the face of unspeakable darkness. She also examined the state of these alliances today.

To listen to Lynne Olson's interview with Shelley Irwin of the WGVU Morning Show, click here. 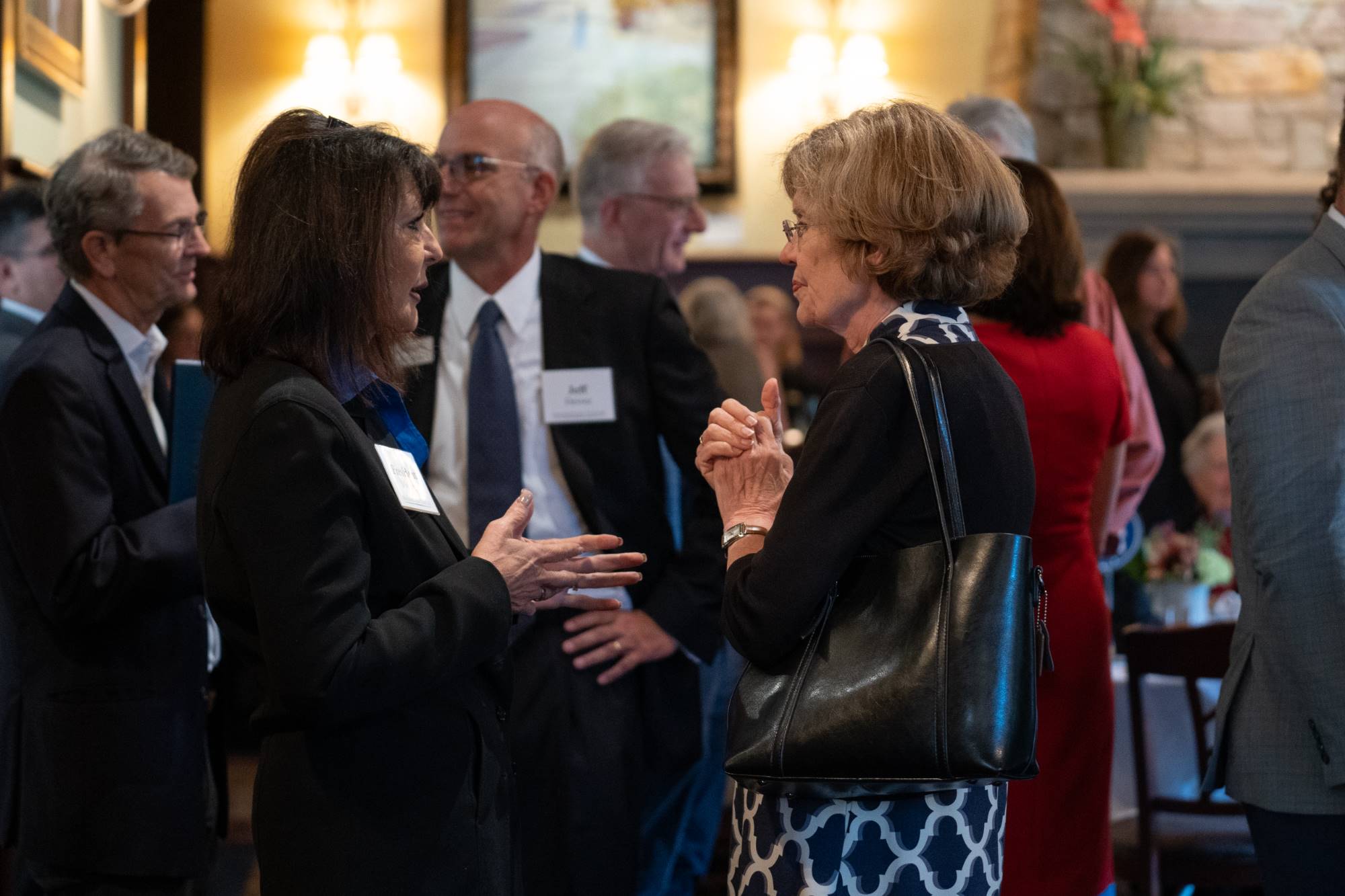 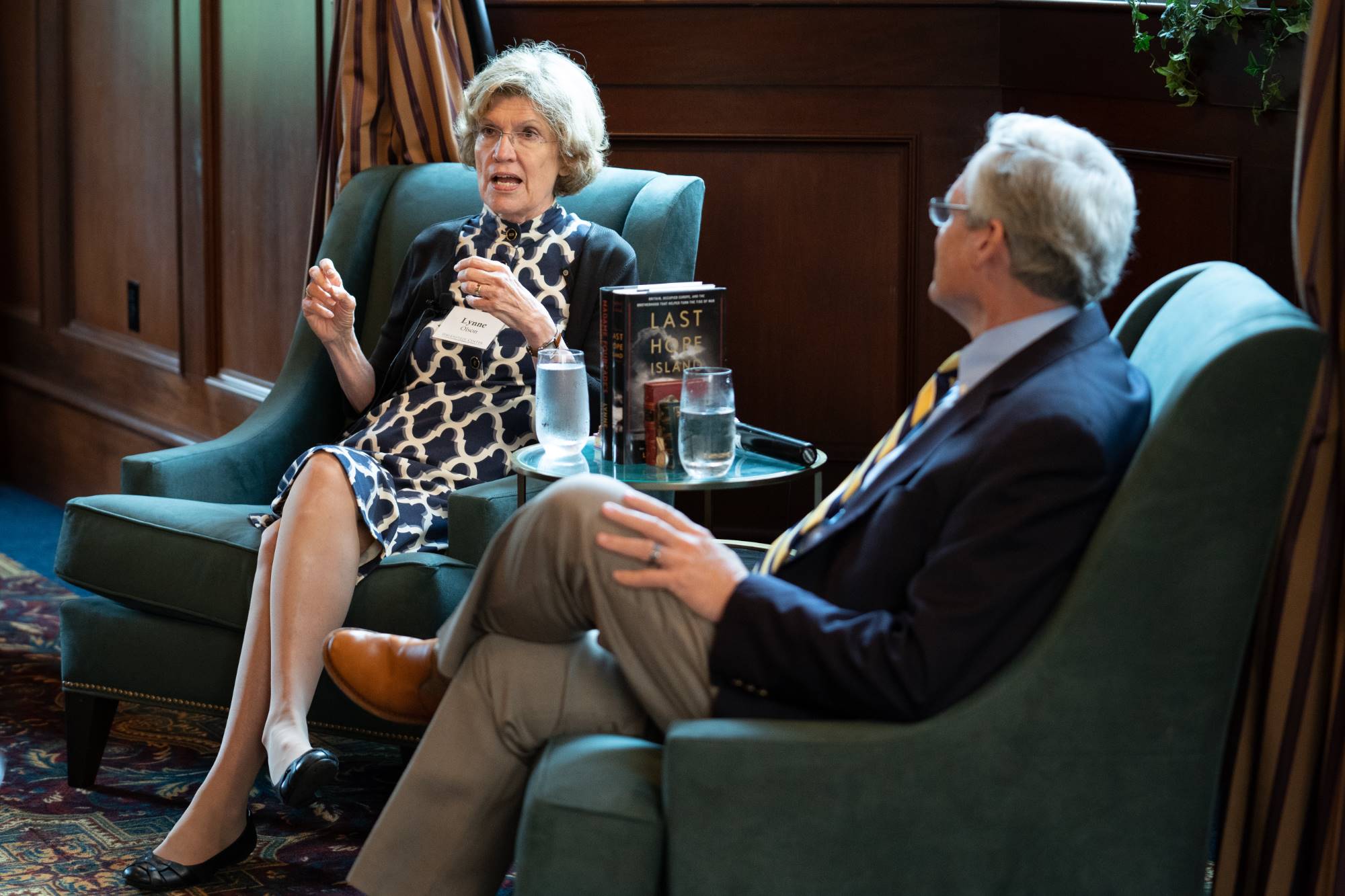 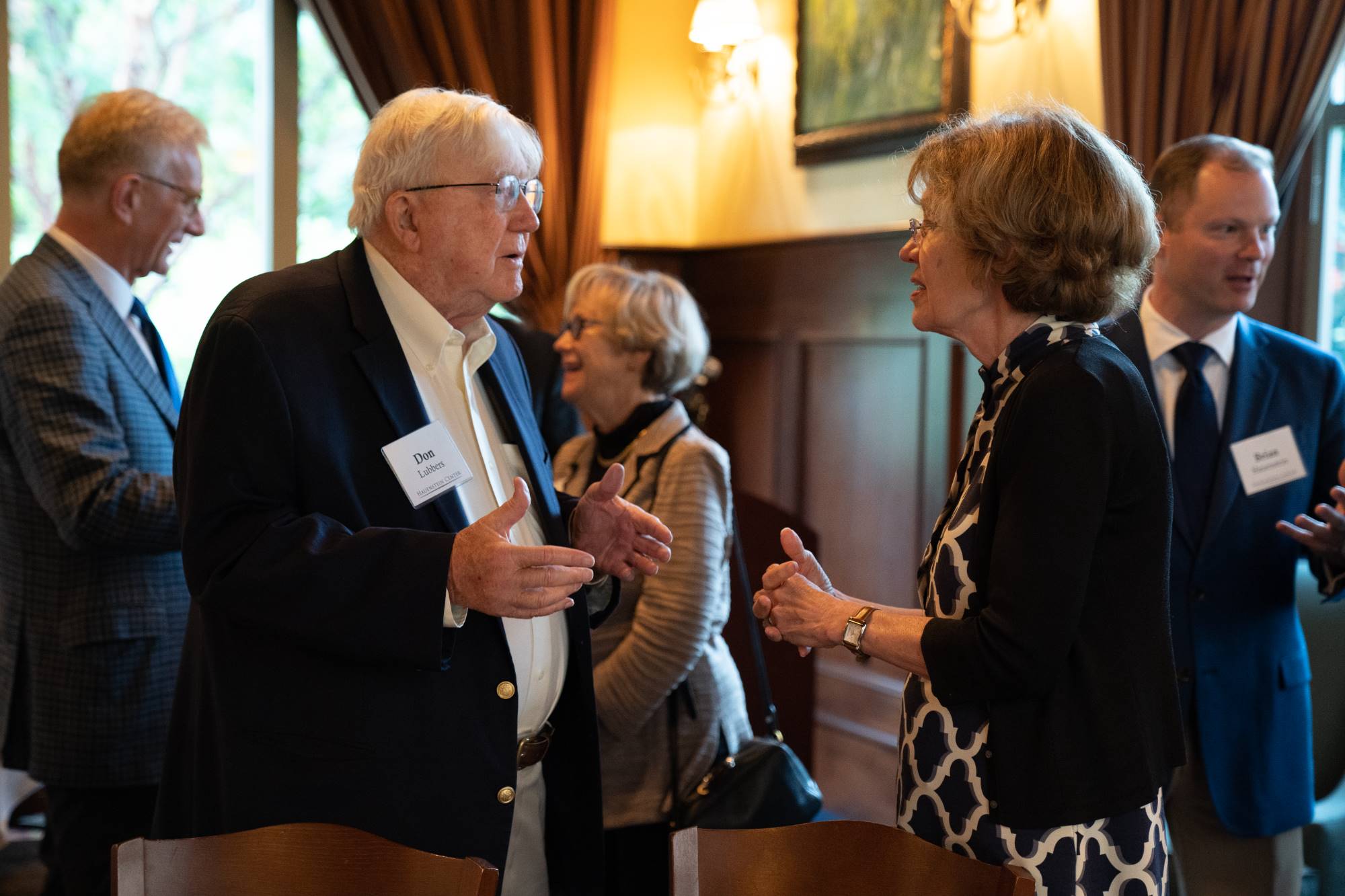 
Page last modified November 9, 2020
Report a problem with this page