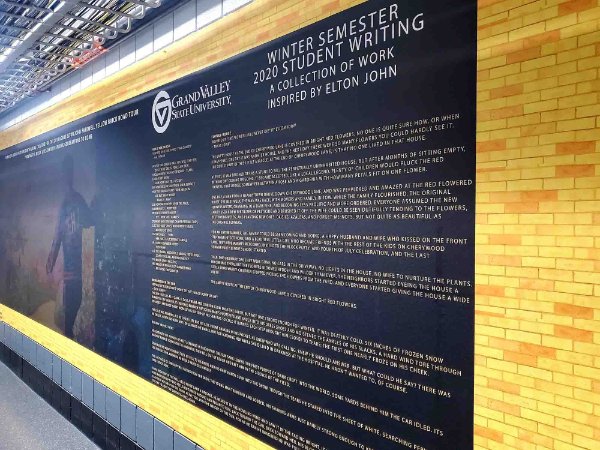 Pages from a special magazine produced as a tribute to the musical icon were blown up and placed on the walls backstage for the April 5 show, officials with Van Andel Arena said. This was a continuation of a plan for the 2020 concert that had to be shelved when the pandemic forced John to pause his tour. 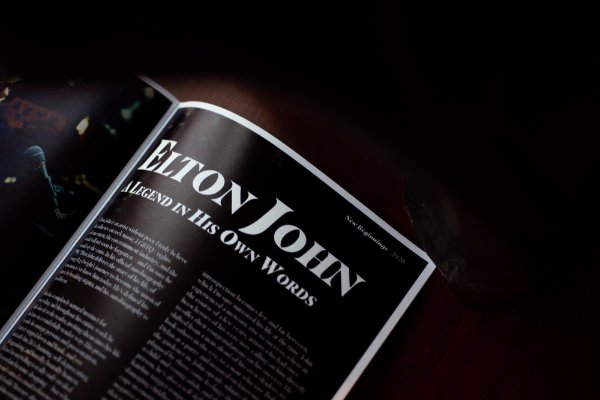 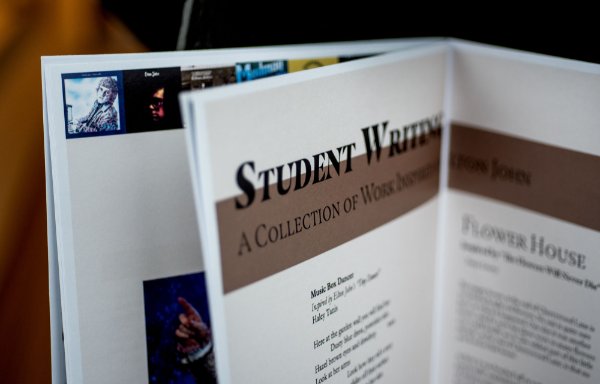 Mukherjee said officials at Van Andel Arena reached out to the Writing Department in 2020 to see about producing something through GVSU classes for the concert, leading to the supplement on John as part of the larger magazine that was the main class project, a magazine titled New Beginnings.

The objectives for producing the section on John included deep research into one focus area, from John's music to fashion, while also recognizing the local relevance of the musician playing in Grand Rapids, Mukherjee said.

"They put in so much work, and it was such a shame that everything was canceled," Mukherjee said.

She said when she heard about the rescheduled concert, she reached out to Van Andel officials to see about resurrecting the backstage project, and received word in March that they could do it.

That was also good news for Alaina Taylor, '20, who was the magazine's managing editor. Taylor chuckled ruefully when discussing the name of the magazine, "New Beginnings," as it was conceived in part as a theme about students eagerly anticipating what's next in their lives. Then came the pandemic.

"It was an exciting way to look at change, and then everything changed and it didn’t seem so exciting anymore, but the theme still fit," said Taylor, who now works on the communications team for the Grand Rapids Art Museum.

That's why Taylor is particularly glad that the special plans for the John section, which the pandemic had seemingly robbed, were restored. Taylor, who as a writer appreciates the lyrical storytelling in John's hit, "Your Song," recalled a collective shriek of excitement by students at just the opportunity to create content about the artist who transcends generations.

"He's an icon, a symbol of the '70s music movement and a trailblazer for queer artists who can openly express who they are," Taylor said. "We appreciated his music and also his legacy; he changes mass media, and we see the effects of his influence on culture." 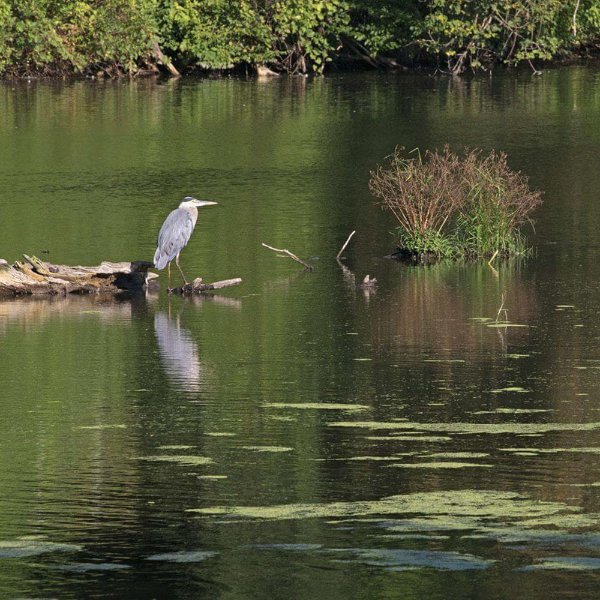 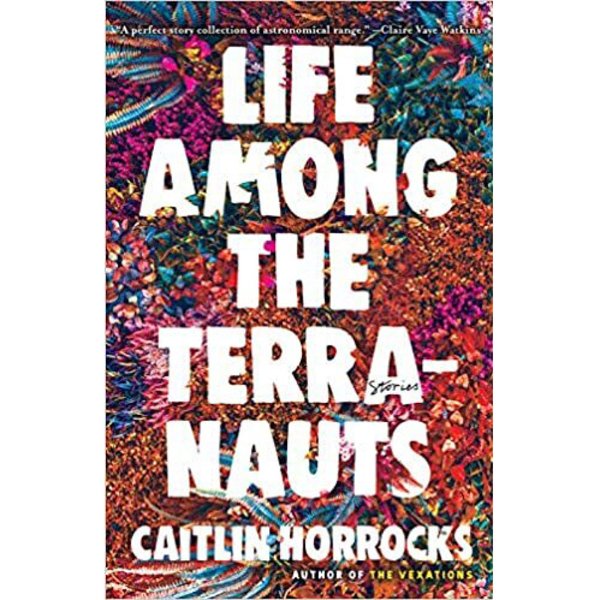 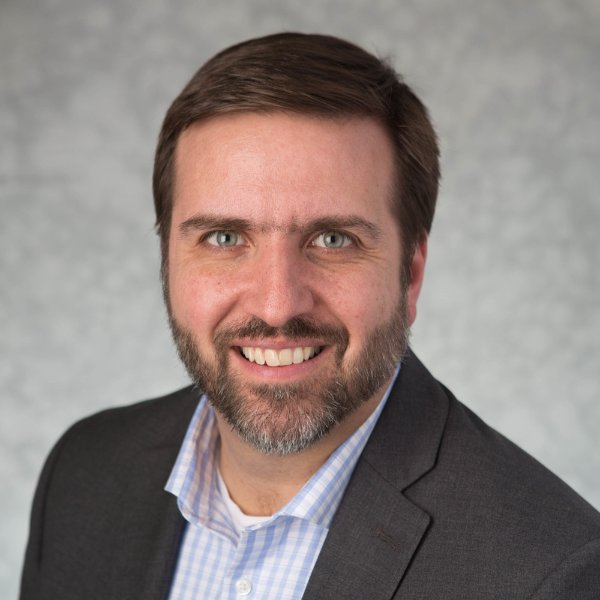