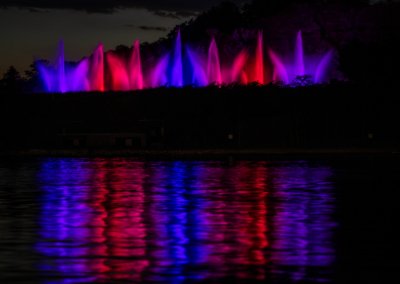 In late August, visitors to the Grand Haven Musical Fountain will enjoy a new synchronized display that includes two new water features created by engineering students as their senior project.

It's part of the 60th anniversary celebration of the musical fountain, which some of the students had not visited until they started working on this project. Their connection was Terry Stevens, affiliate professor of engineering, who also serves as the City of Grand Haven's musical fountain engineer.

Five senior engineering students have worked on this project since January, Stevens said, including researching other water fountain shows, designing new water features and presenting their proposal to the anniversary committee.

Taylor Davis, who earned a bachelor's degree in interdisciplinary engineering, said the group created "dove" water features that can rotate or remain stationary. The doves complement the current formations of the helix and the wave, which were created in 2017 by another group of engineering students 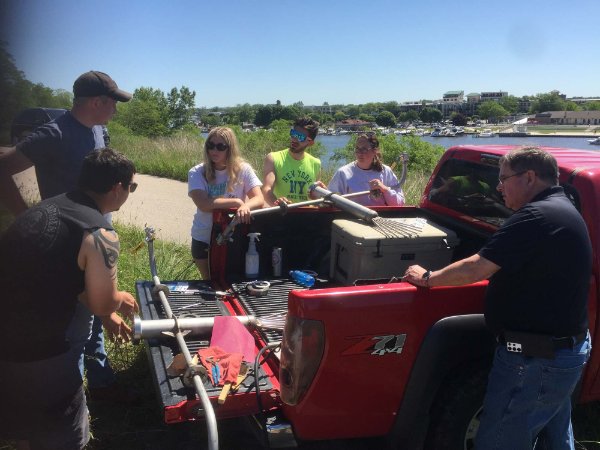 Stevens wrote and choreographed the script for the fountain's August 27 anniversary show. He and students have tested the new features several times in the daylight and at night, following the close of the nightly shows.

Stevens installed the modern industrial control system in 1983. Prior to that, it used to operate like a player piano, using an 8-bit code on paper punched tape.

"I never tire of it. I love to see how beautiful it is and marvel at the audacity of the process to build this huge fountain halfway up a sand dune and to do it 60 years ago," he said. 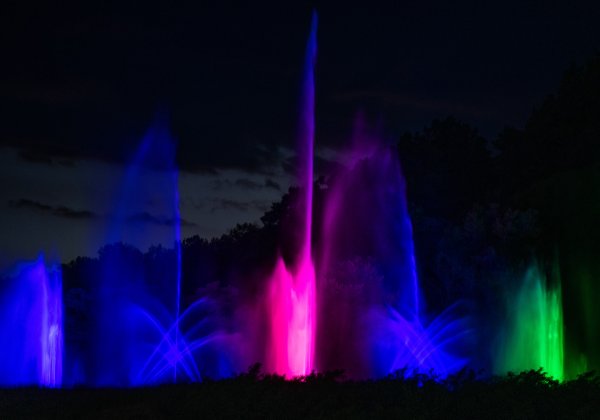 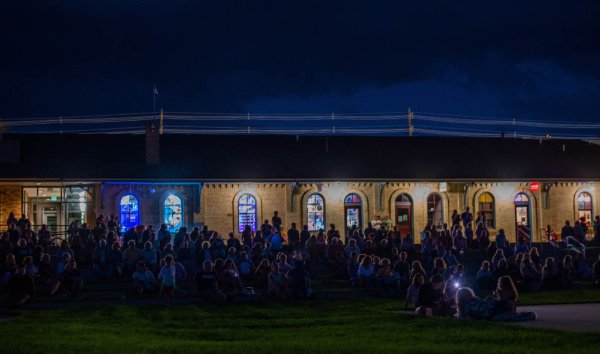 The August 27 60th anniversary show in Grand Haven will begin with a community party at 6 p.m.
Kendra Stanley-Mills

Tickets are available to reserve seats for the August 27 show, which will begin at 9 p.m. Paul Plotkowski, dean of the Padnos College of Engineering and Computing, will give remarks and recognize Stevens and the students who worked on the improvements.

A free community birthday celebration for the musical fountain precedes the anniversary show at 6 p.m.

The musical fountain committee commissioned Grand Rapids artist and ArtPrize winner Chris LaPorte to create a commemorative drawing showcasing the fountain. Prints of LaPorte's work are available for a donation with proceeds supporting the fountain. The original work is on display at the Tri-Cities Historical Museum in Grand Haven. 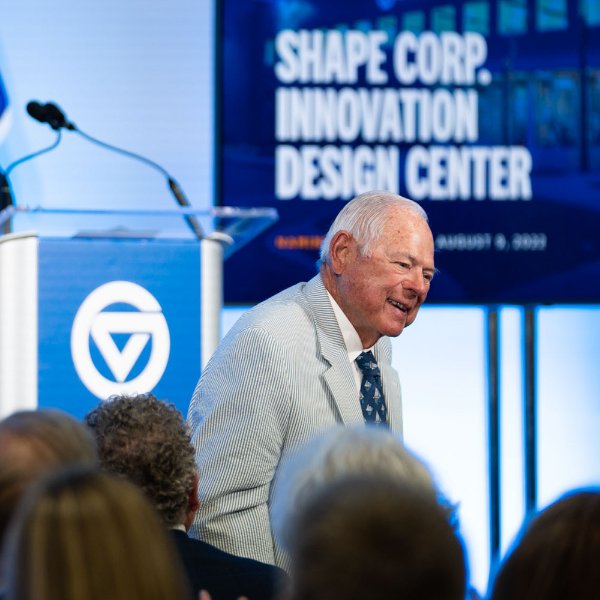 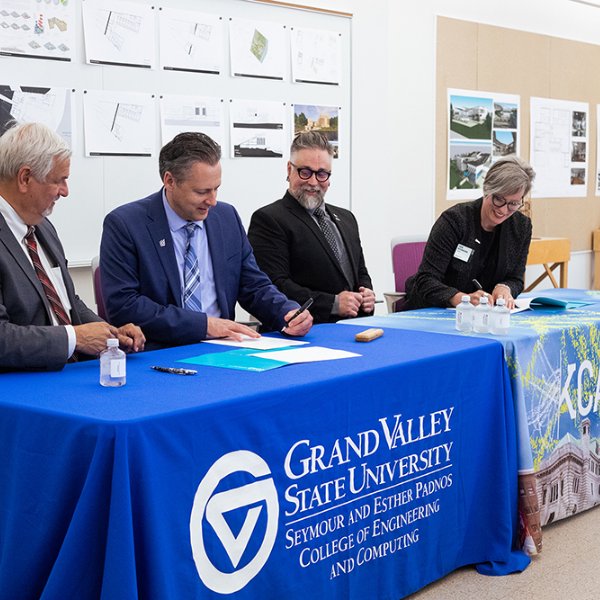 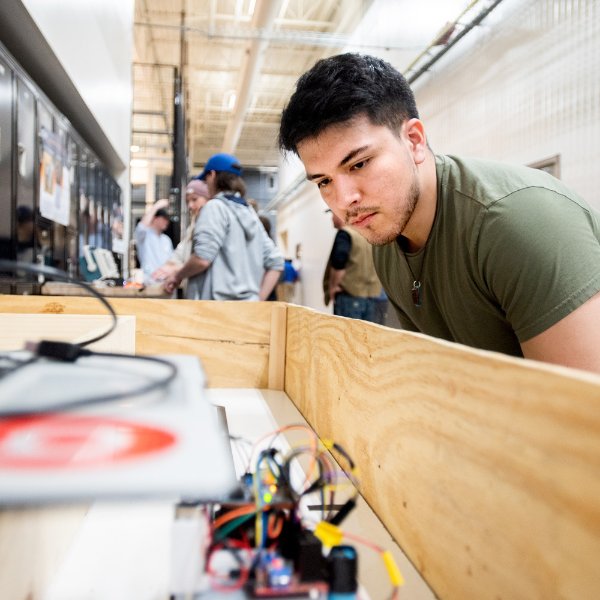