Olympic gold medalist sees historic win as a catalyst to give back, honor Indigenous traditions 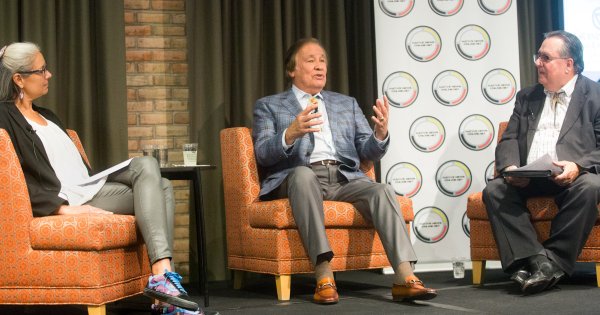 Billy Mills speaks with Lin Bardwell, programing director for the Office of Multicultural Affairs, and Levi Rickert, founder of Native News Online, at "A Conversation with Billy Mills" on November 17.

“Everyone there started cheering as if they were watching it for the first time,” said Lin Bardwell, program coordinator for the Office of Multicultural Affairs, noted. “[Billy] had never won a major race until that moment.” At the time, he set a world record for the 10,000 meter race at 28 minutes, 24.4 seconds and is still the only American to ever win a gold medal in the event.

In addition to discussing his historic win, Mills shared his challenging upbringing. Orphaned at the age of 12 and surrounded by poverty, he channeled his energy into running. After setting records in numerous track events, he earned a track scholarship from the University of Kansas and then served as an officer in the U.S. Marine Corps.

“The event was really able to showcase his entire life, leading to his success that didn’t peak with his gold medal. He shared that that was the catalyst that allowed him to do the rest of his work,” Bardwell noted.

While some of Mills’ biggest wins are behind him, he considers his current work to be his most important mission. Mills is a founding member of the nonprofit organization Running Strong for American Indian Youth and travels the country as its national spokesperson, speaking to various groups about how Native American youth can lead healthy lives and take pride in their heritage. 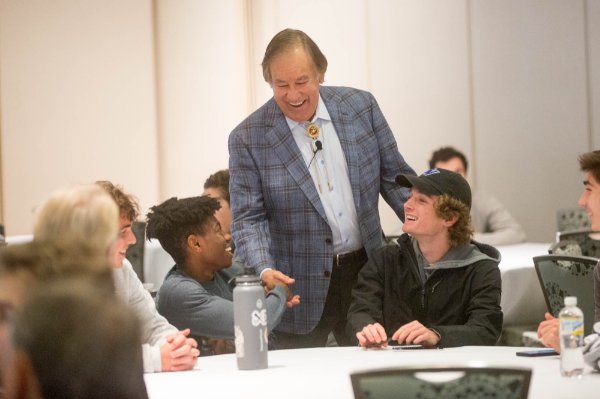 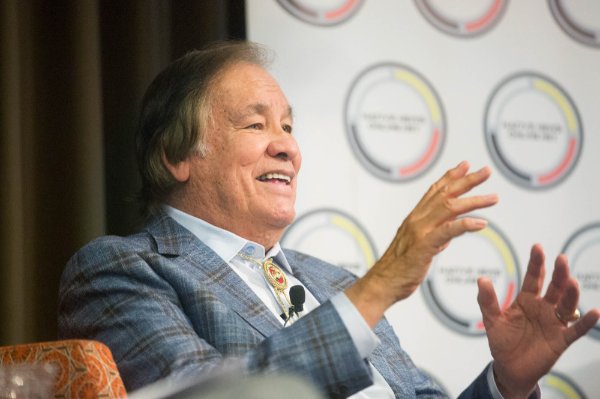 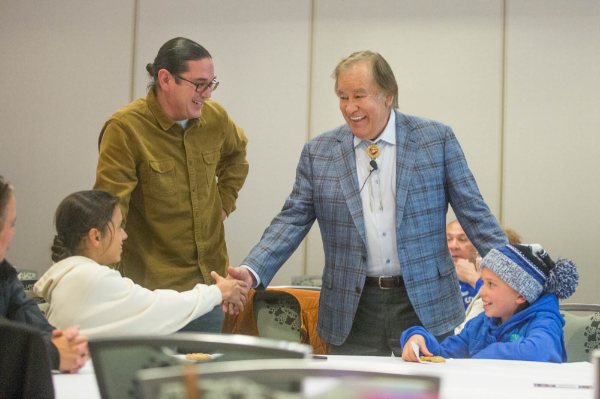 Before and after his presentation, Mills took time to meet with attendees, including first-year student Bahozhoni Church, whose track and field accomplishments had people in his hometown of Albuquerque, New Mexico, referring to him as "the next Billy Mills." Church’s family even traveled from New Mexico to hear Mills speak.

“Billy felt it was important to sit with that family and to continue to inspire [Bahozhoni] to achieve his goals,” Barnwell said. “That’s the intergenerational way of life that we exist in in Native country. We look to our elders for wisdom and inspiration.” 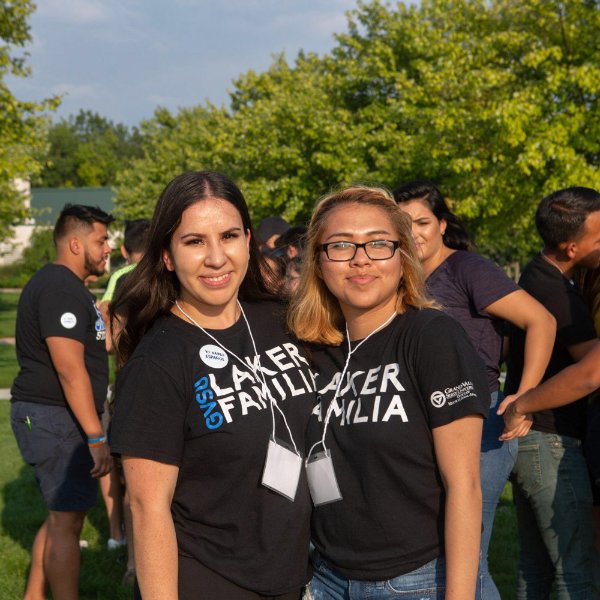 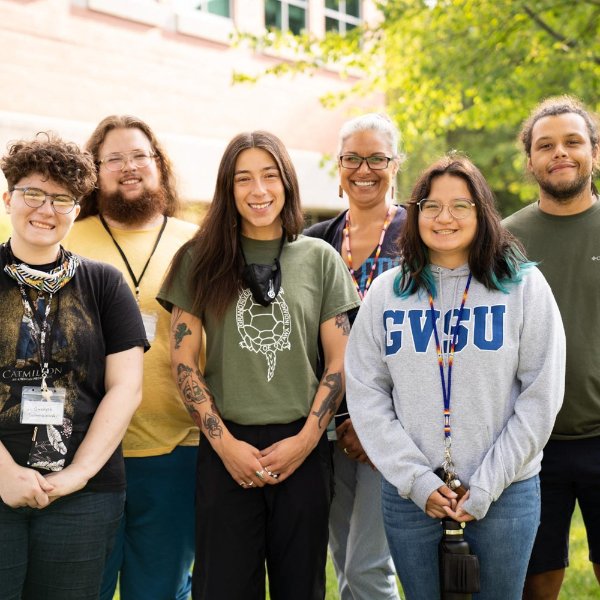 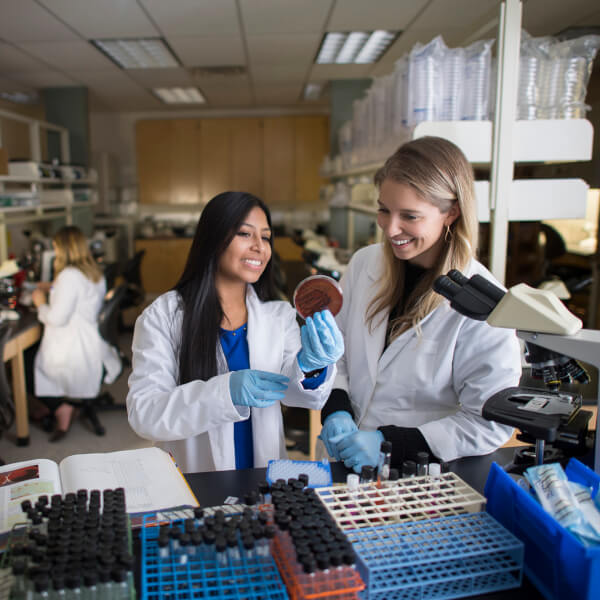