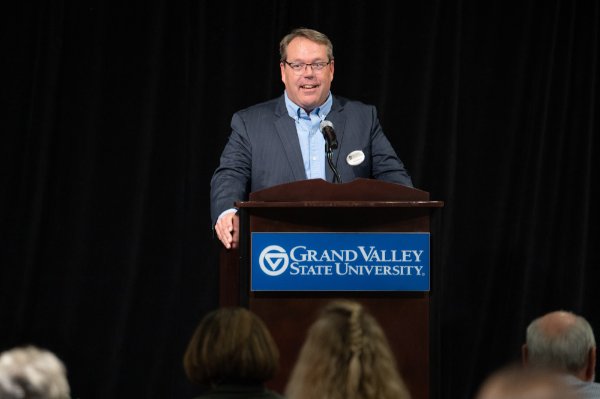 Warsen is the fifth faculty member to hold the position, which includes responsibilities of teaching a course in the Fall 2023 semester and working with students to host a public symposium and other events. These events fall under the theme "When Political Divides Become Personal: Healing the Wounds of Polarization in Our Everyday Lives."The announcement was made November 9 at the 2022 Civil Discourse Symposium.

Lisa Perhamus, director of the Padnos/Sarosik Center for Civil Discourse and associate professor of educational foundations, said Warsen's application stood out for several reasons, including the timeliness of highlighting how PK-12 board of education meetings have become entangled in culture wars.

"Board of education meetings have become contentious in many places across the country with families, students and stakeholders voicing divergent perspectives about issues concerning educational curriculum and policy," Perhamus said. "In many ways, these meetings have become entangled with what mainstream media calls 'culture wars,' and there is a pressing need for civil discourse in these spaces." 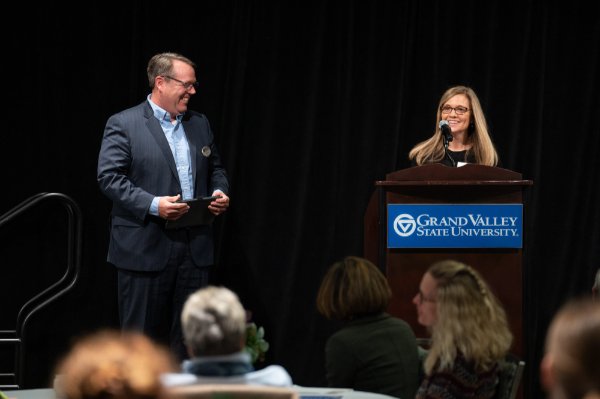 Warsen, who is also the graduate program director for the Educational Specialist Program in Educational Leadership, relayed a conversation he had with a district superintendent who moved outside of the school district because of threats to his family's safety over mask mandates and critical race theory.

"What drew me to apply for the Padnos/Sarosik endowed professorship is personal, not just professional," Warsen said. "The current environment is uncomfortable at best, toxic at worst, and we must develop and disseminate solutions that engage people in healthier ways to disagree in the public square."

While still in the early planning stages, Warsen said his class content will center on polarization, its origins and the impact civil discourse can have.

The endowed professorship within the Padnos/Sarosik Center for Civil Discourse was established by Shelley Padnos and Carol Sarosik in 2013. Perhamus served the initial two-year term one year later. Padnos said they wanted Grand Valley students to be able to develop the concepts, skills and practices of bringing people with divergent views together for respectful dialogue.

"We are so pleased Dr. Warsen will advance the ideals of the center, which will head into its 10th anniversary in 2023," Padnos said. "We also thank the Brooks College of Interdisciplinary Studies for housing the center and continuing to work with us to equip students with tools for creating a more tolerant and peaceful world." 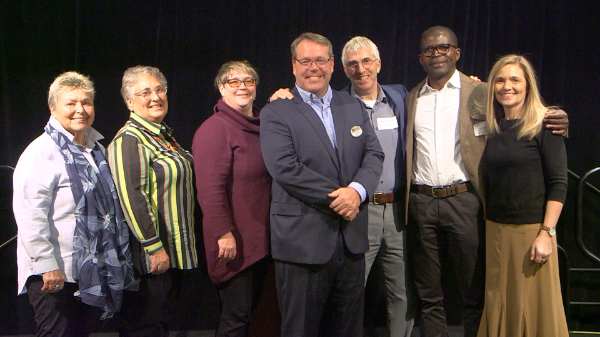 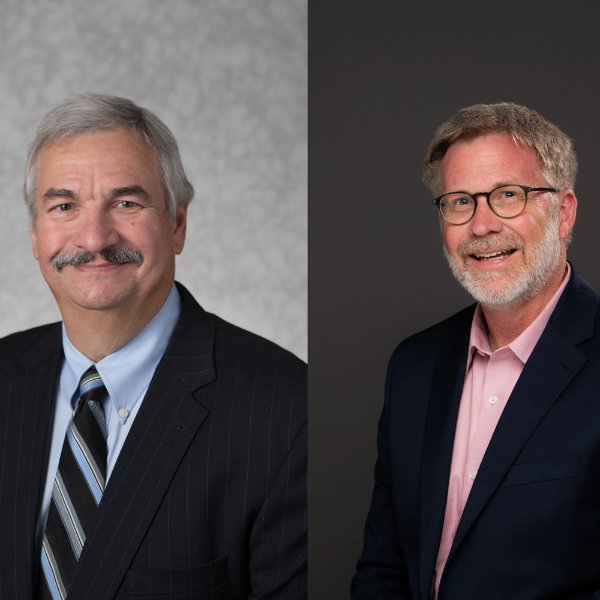 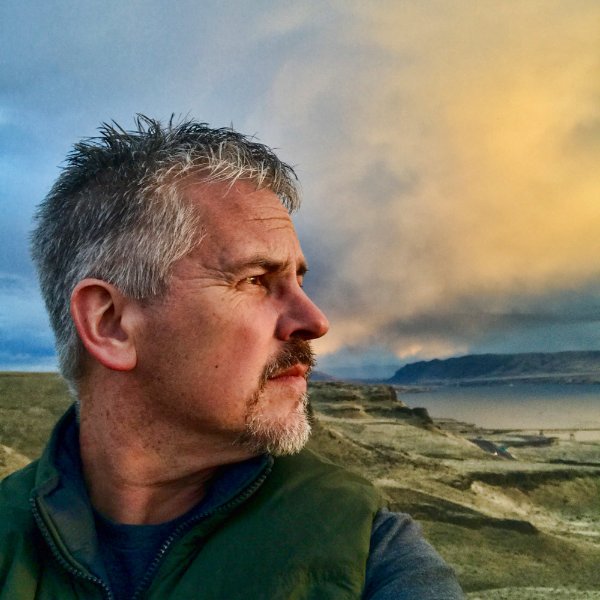 Campus members will share their stories, hopes for country at next Talking Together event 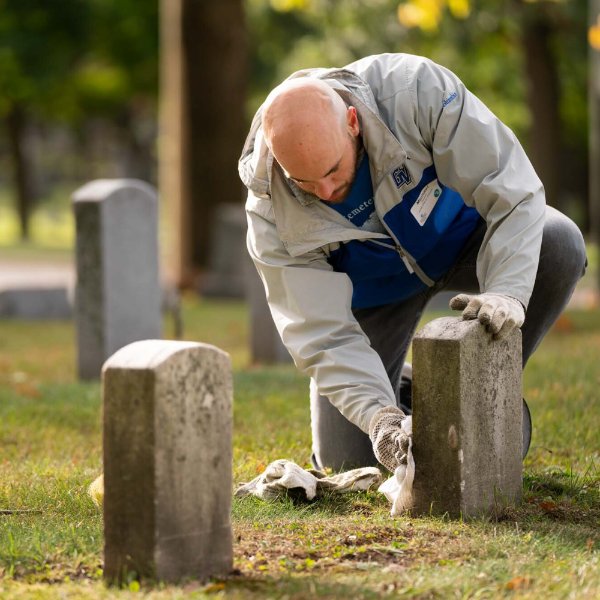