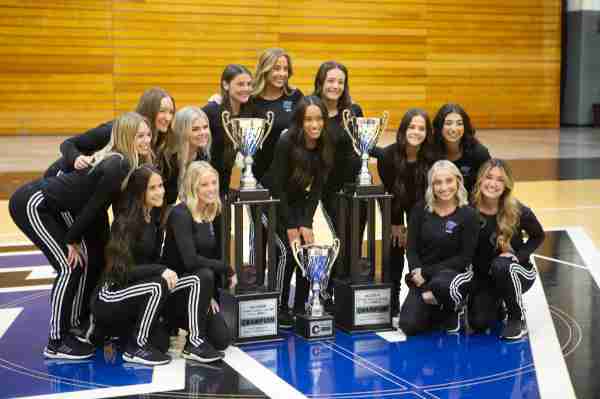 The Grand Valley Lakers Dance Team has had plenty to celebrate recently.

Back home on campus, the team recreated its winning dance for a TikTok video, which quickly went viral, drawing more than 1.7 million views. As viral as that response was, it’s not close to the reaction of another TikTok video from 2018, which topped 7.6 million views.

The championships and the viral videos garnered the attention of FOX 17, which featured the dancers on its morning show this week. 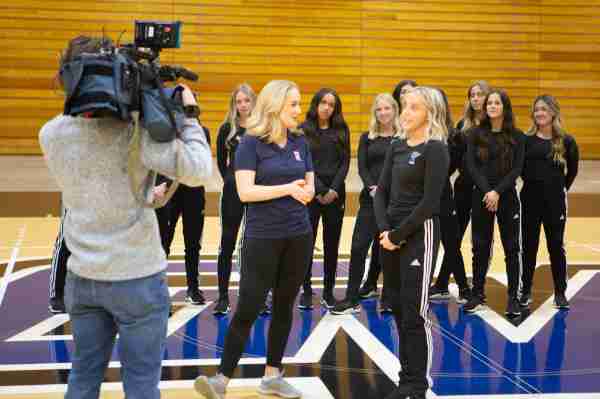 For all the success and attention coming the team’s way, it almost didn’t happen.

Just weeks before the national competition, the team’s routine wasn’t coming together to the liking of coaches Rael Orao and Katy Nyenbrink.

Normally, Orao and Nyenbrink said, the team begins to learn a routine in December, irons it out by mid-February and has it perfected by April. This time though, not everything was syncing up to Orao or Nyenbrink’s liking, so they called in some help.

The coaches reached out to Sienna Lalau, one of the best choreographers in the business who’s worked with Jennifer Lopez, Justin Bieber, Missy Elliott and K-Pop stars, BTS. Lalau agreed to help and choreographed a new routine for the Lakers.

“This routine, we learned in February and had it down by the end of March,” said Orao. “It was an incredible timeline, and they met all of our expectations. Katy and I were shocked.”

Orao and Nyenbrink compared it to a football team throwing away its playbook at the end of training camp and learning a new system before the start of the season.

“When we learned this dance, we stayed really late at the studio until 1 a.m.,” said Strickhouser. “As a team, seeing that effort that everyone was putting in, I think we all realized that we have a team that can take this dance all the way this year.” 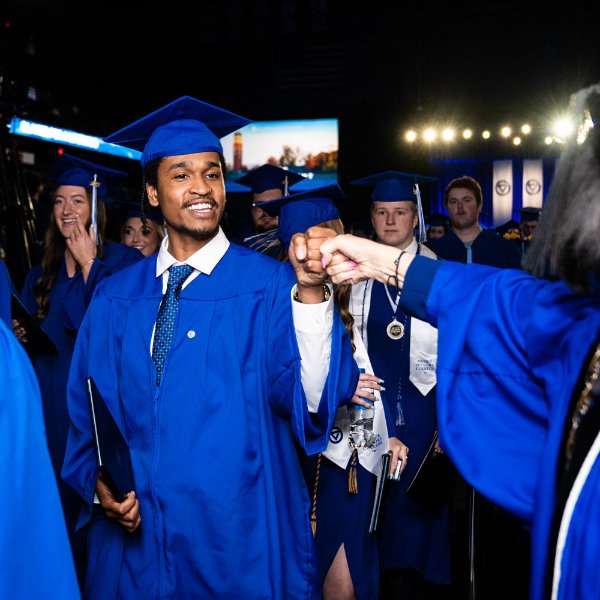 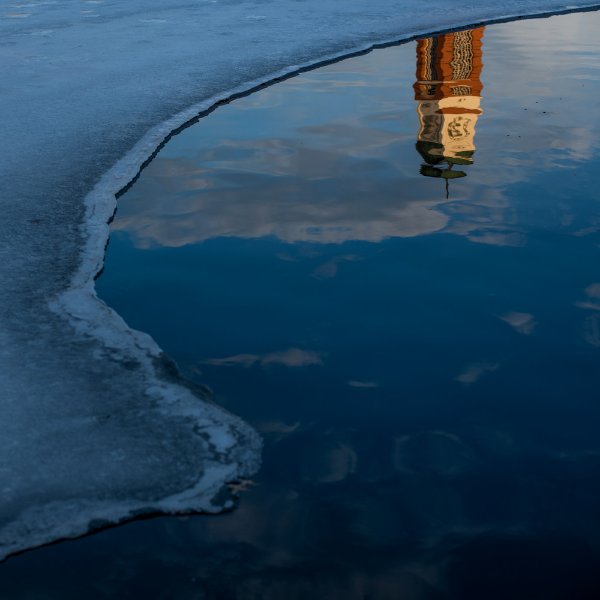 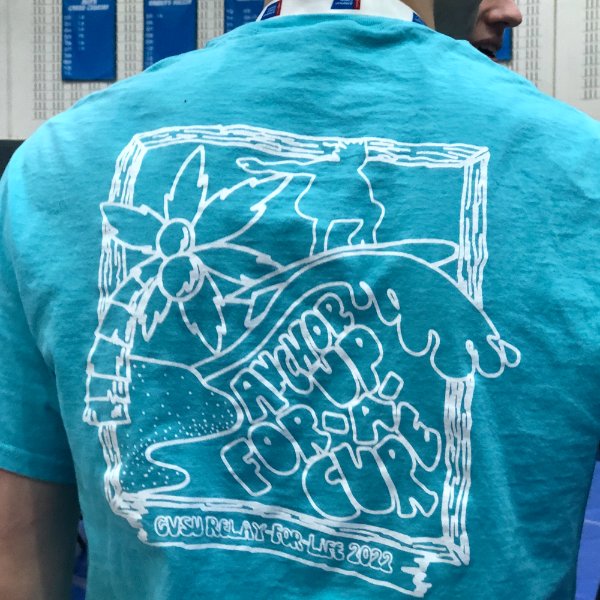 Relay for Life returns to in-person event on campus