A Grand Valley graduate who credits the ample time on stage he experienced as a Laker with helping to launch his acting career is portraying the main character in the most recent installment of a popular Netflix real crime series.

Scott Watson, '09, is appearing in "Crime Scene: The Times Square Killer." The docuseries is part of the "Crime Scene" series by award-winning documentary filmmaker Joe Berlinger that Netflix recently announced has been renewed for more seasons.

In the three-part show, Watson portrays serial killer Richard Cottingham, whose crimes were carried out decades ago in New York City.

The show contains news footage and interviews as well as reenactments by Watson, who said he filmed for about two weeks in July in Newark and Brooklyn. He recalled some quizzical looks from bystanders as he drove an of-the-era car through the streets of Brooklyn at 8 p.m. on a summer night with the director sitting next to him and a camera in the back seat.

He said this is the highest-profile work for him so far in an acting career that has included stage work as well as commercials for national brands such as Ray-Ban. Watson said he is also glad to have this show widely available on Netflix, since some of his other TV work is harder to find. 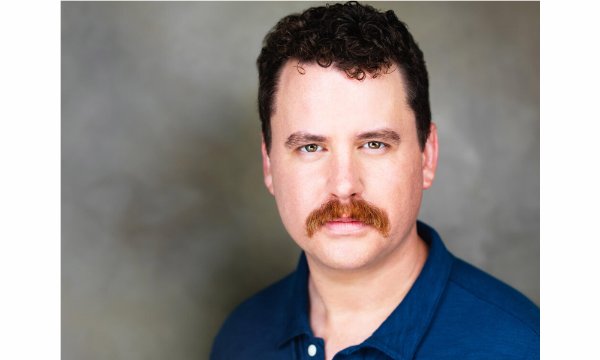 Scott Watson said the breadth of stage performances he was able to experience at Grand Valley was crucial training for his career.
Image Credit: Jess Osber

He said he found the professional challenge fulfilling.

"I've never shied away from playing darker, grittier roles," Watson said. "It can be really interesting to delve into the truth of what that character is."

The opportunity to delve into complex characters is also something Watson said he quickly came to appreciate about Shakespeare when he arrived at Grand Valley. His work with Shakespeare not only gave him good training while on campus, but also an opportunity several years after graduation to write a play specially commissioned for the 25th anniversary of the Grand Valley Shakespeare Festival.

Watson's play, "Defy the Stars" was presented as a staged reading that relied on alumni in all areas of the production, said James Bell, associate professor of theater and managing director of the Shakespeare Festival.

"The play was really beautiful, and it just created a wonderful, memorable overall experience," Bell said. "Scott was really generous with his time and energy and very humble about his work."

Bell described Watson as a skilled, detail-oriented actor. He said some of his favorite memories of Watson performing at Grand Valley include in the role of "Bottom" in "A Midsummer Night's Dream" as well as when Watson performed in Bell's own play, "Autumn in the Valley."

"He’s a fantastic Grand Valley success story," Bell said. "We were fortunate to have him here and for his contributions to our productions. His success continues to benefit our program."

Watson credited Bell as well as retired faculty members Karen Libman and Roger Ellis for playing key roles in his success. He said "getting on stage with good instructors" while at Grand Valley gave him crucial preparation, adding that higher education is an ideal time to stretch as a performer.

"If you take big swings and big risks, that's exactly what it's supposed to be – a safe environment for you to try something, possibly fail and grow," Watson said.

Not all schools offer theater students significant opportunities to be on stage, he said. He said the hands-on experience at Grand Valley with different, meaningful roles meant he was "performance ready" when he arrived in New York City shortly after graduation.

But Watson also is quick to note that Grand Valley's liberal education foundation allowed him to also explore writing, film and other subjects. He encourages students interested in acting to study any academic areas that interest them while also making time in their busy schedules to enjoy the friends, campus activities and other features of being a college student.

"What makes us good actors is a fully rounded life," he said. 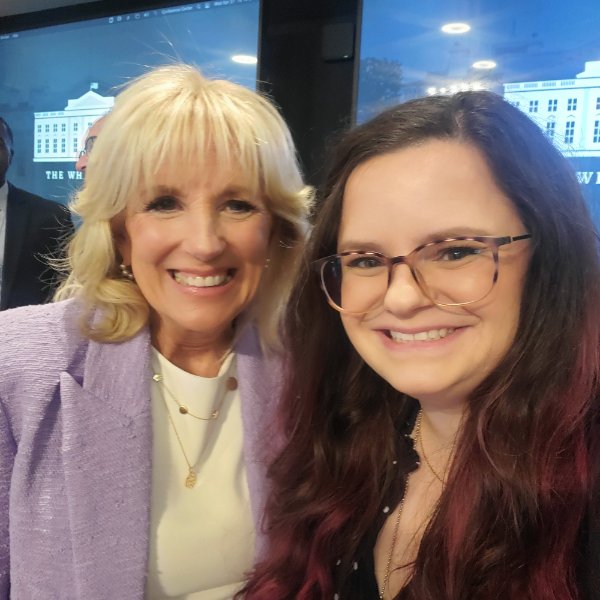 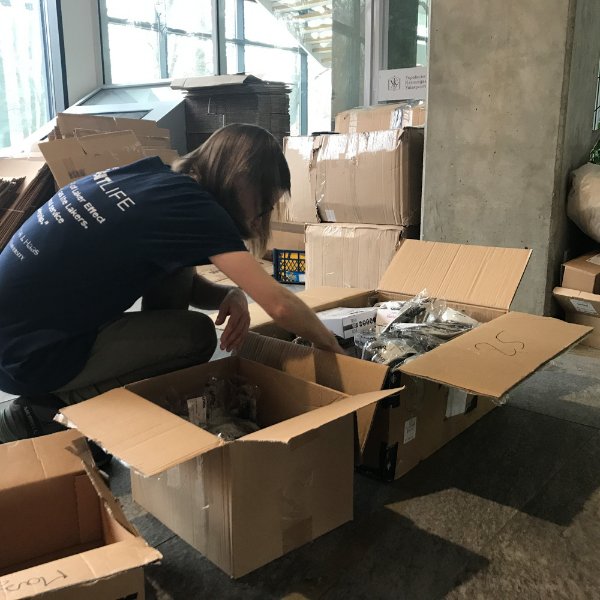 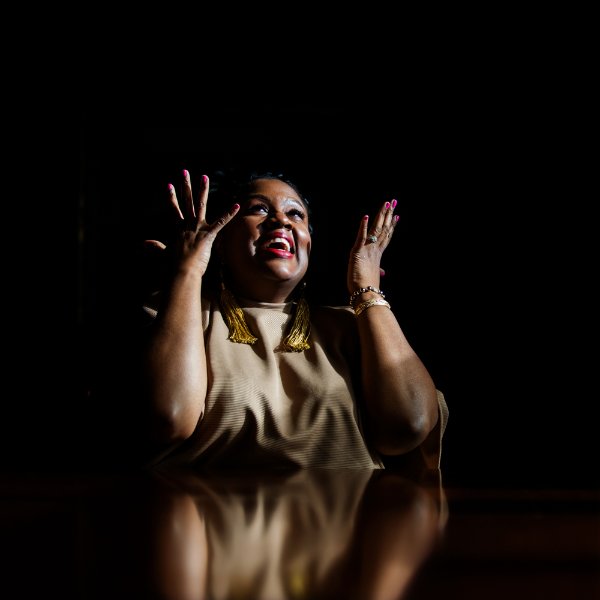