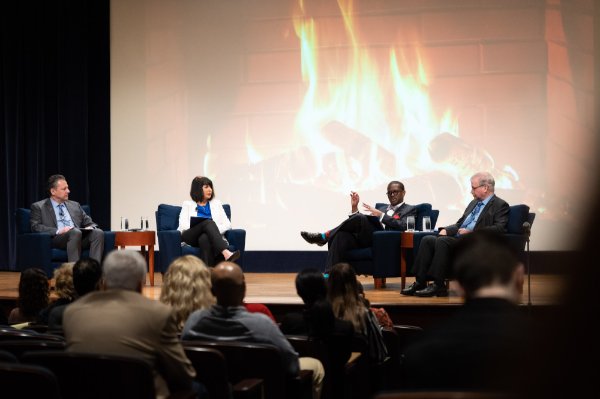 Quentin Messer Jr. believes Michigan has tremendous potential and can be an economic force in the future.

Messer is CEO of the Michigan Economic Development Corporation and responsible for attracting business opportunities to the state, nurturing community development, providing access to capital and enhancing the state’s economic message and image.

“The Fireside Chat series is about thinking beyond our university’s doors around the future of education,” said Mantella. “It is such an exciting time in Michigan and in the economic development space. I love Quentin’s optimism, attitude and vision for the region and the state.”

Messer sees three key areas where Michigan can distinguish itself from the rest of the nation: human capital, educational opportunities for lifelong learning and geographic location. 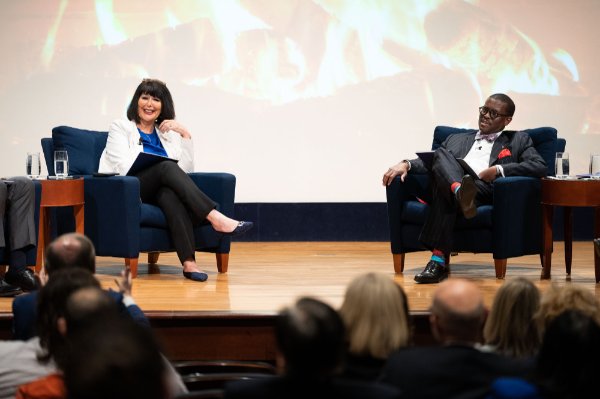 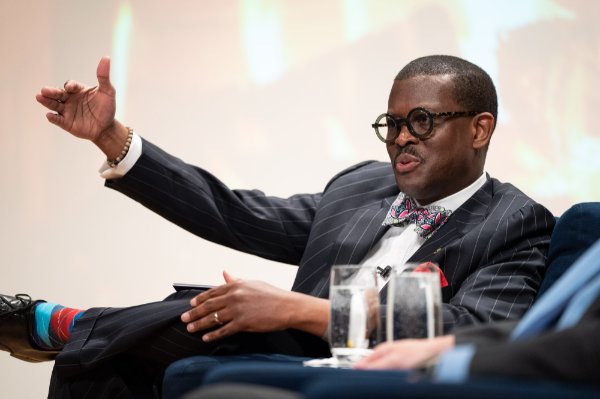 “We are living in a state that has unprecedented, potential opportunity,” said Messer. “It’s imperative that higher education and economic development come together. Grand Valley is a part of creating the greatest asset this state has — human beings.

“We are in an era in which it is imperative to create a state of lifelong learners. That’s why the work Grand Valley does is so critically important. It’s not just people will think of college for people at ages 18-24 years, but that they’re going to think about college at 44, 54, 64 years.”

Mantella pointed to one such example of higher education and economic development coming together — the BHSH Spectrum Health West Michigan Nurse Scholar program. Grand Valley announced on April 12 its partnership with BHSH Health to create the program, which will feed the nursing talent pipeline by eliminating financial burdens and easing the path to employment opportunities.

“This is a remarkable moment in our history so we need people — businesses, universities, the state — to lean into this talent production opportunity,” said Mantella.

Michigan’s geographical location will also be a great asset, said Messer. With the increase in extreme weather activity, Michigan’s position in the Great Lakes region and North America will provide a haven for those fleeing harsher climates.

“We have to set up the business environment to be welcoming of people from across the world,” said Messer. 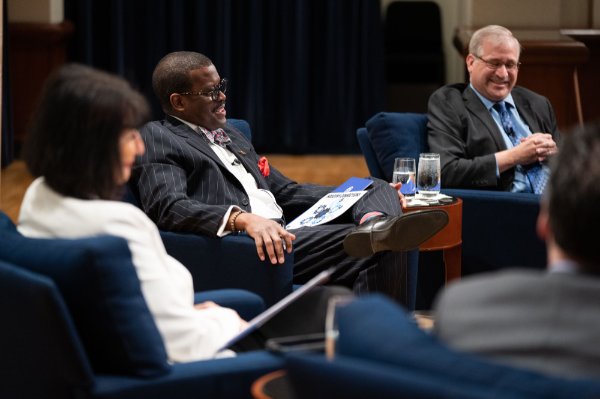 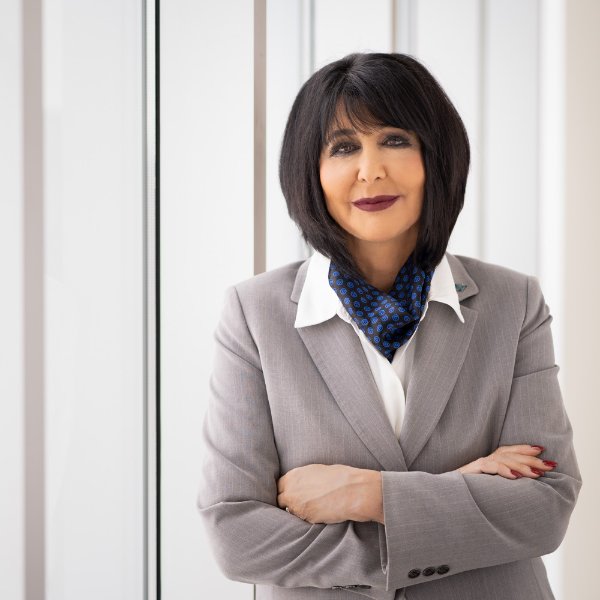 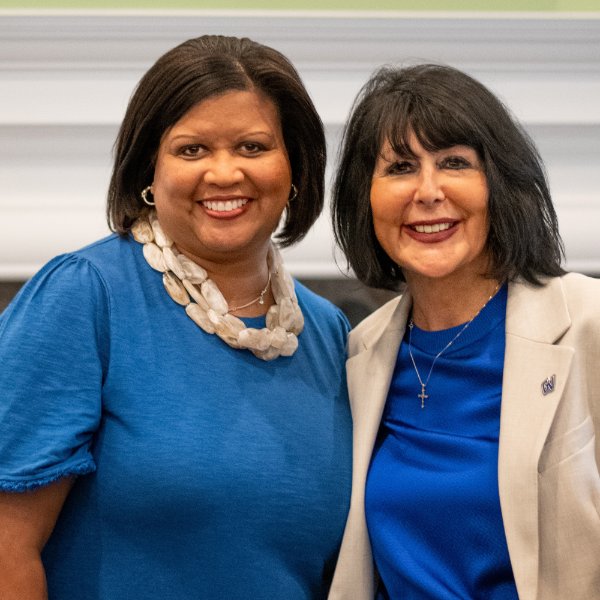 Fireside Chat: Institutions must prepare students to be globally minded 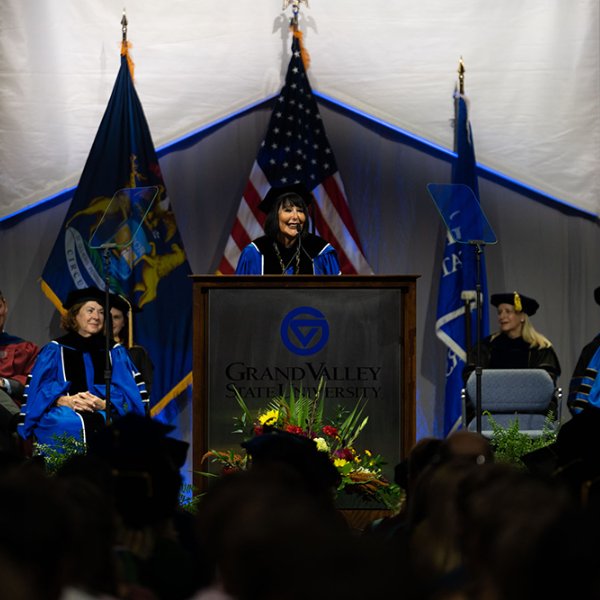