A first-of-its-kind investigation into the abuse of Native American youth by the U.S. government could help serve as a building block for creating a better, more equitable future for native communities moving forward.

That was one of the conclusions shared by Bryan Newland, assistant secretary of the Interior for Indian Affairs, when he visited Grand Valley on Oct. 27 to share updates on issues facing Indigenous youth in education.

Newland’s presentation focused on the past, present and future of schooling for Indigenous communities, spanning the creation of the Bureau of Indian Affairs in 1860 to the publication of the landmark Federal Indian Boarding School Initiative Investigative Report in May of 2022.

“This (report) is the first time the United States Federal Government has held itself to account with honesty about what these schools were, and why they were put into place,” Newland said.

Newland is from the Bay Mills Indian Community (Ojibwe) near Sault Ste. Marie, where he recently completed his tenure as tribal president. Prior to that, Newland served as chief judge of the Bay Mills Tribal Court.

The event, hosted by the GVSU Office of Multicultural affairs, was facilitated by Lin Bardwell & Levi Rickert, with opening remarks by Jesse Bernal, chief of staff to the president and vice president for Inclusion and Equity. Grand Valley’s Native American Advisory Council, created with the intention of supporting, elevating and advocating for Native American perspectives at Grand Valley and the first council of its kind in Michigan, was also present.

“Today’s program is just another example of our university trying to create a shared experience to deepen our learning,” Bernal said in his introduction. “But importantly, it’s also an opportunity for us to commit to doing more to elevate the voices of our Indigenous community and Native American communities.” 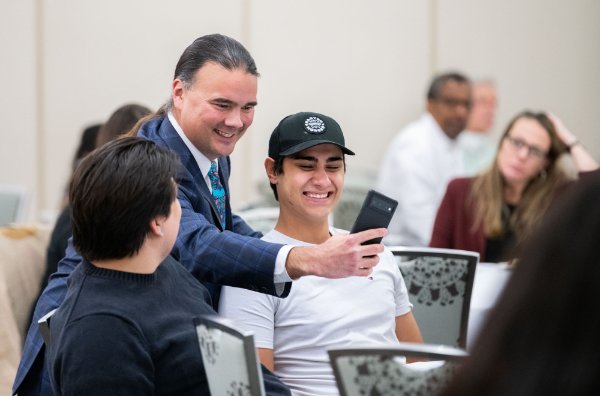 Bryan Newland, Assistant Secretary of the Interior for Indian Affairs, center, takes a selfie with GVSU student Alec Hill, right. Hill grew up with Newland's son in the Bay Mills Indian Community and came to listen to Newland talk. 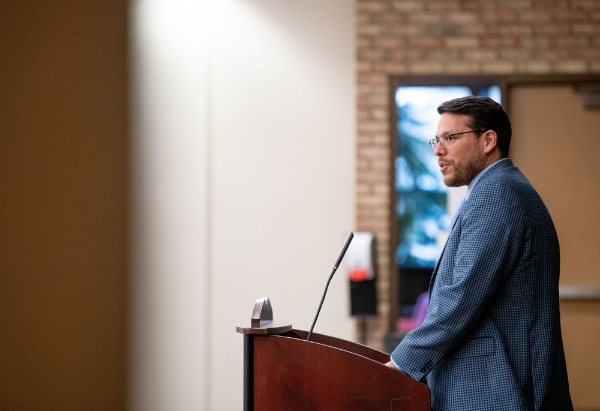 Jesse Bernal, chief of staff to the president and vice president for Inclusion and Equity, center, introduces Bryan Newland, Assistant Secretary of the Interior for Indian Affairs, at the Office of Multicultural Affairs event at Eberhard on Oct. 27. 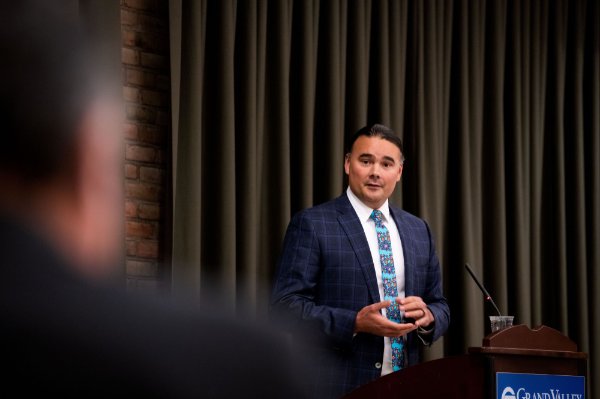 Bryan Newland, Assistant Secretary of the Interior for Indian Affairs, speaks at Eberhard Center on Oct. 27.

The Boarding School Initiative Investigative Report identifies 408 Indian boarding schools and at least 53 marked and unmarked burial sites at or near the schools. It outlines the forcible assimilation Indigenous children experienced at the boarding schools.

Newland also emphasized the importance of investing in Native American tribes. Through the American Rescue Plan, the Bipartisan Infrastructure Law, and the Inflation Reduction Act, the Biden administration has invested $45 billion into Indian Country over the past 18 months, with the Bureau of Indian Affairs having record funding as well.

However, Newland knows that his work is far from over, noting that he will be defending the Indian Child Welfare Act in front of the U.S. Supreme Court in just two weeks.

When asked what is being done to ensure that Native American students and children are not being left behind, Newland noted the importance of funding health care, internet access, housing, HVAC systems and access to clean water in tribal communities.

As a Michigan native, Newland closed with a word of advice for the students and young people in the room. “I’ve had the opportunity to travel with the first lady (Jill Biden) and have meetings at the White House, and I’m from Bay Mills I’ve had wonderful parents, a wonderful wife and family, my community, Bay Mills, invested a lot of love and attention in me along the way This community makes things possible. I’m here because a lot of people lifted me up. Everyone in this room tonight, you’ve all got your people. Make sure that you’re thanking them for doing the lifting, and that you’re taking the turn lifting them up as well.” 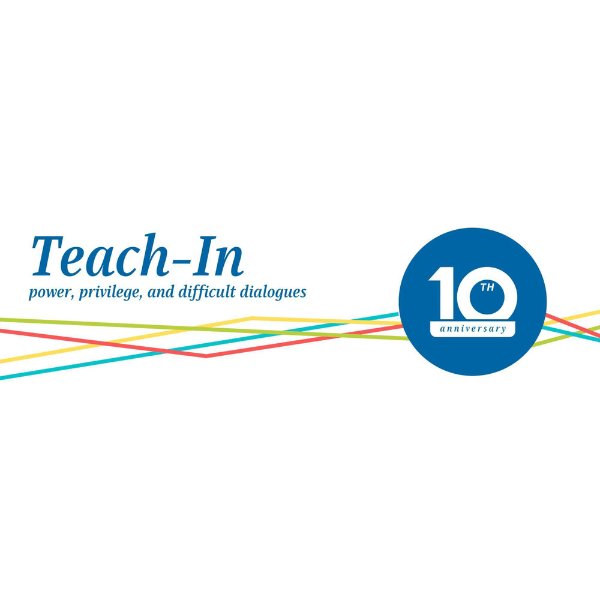 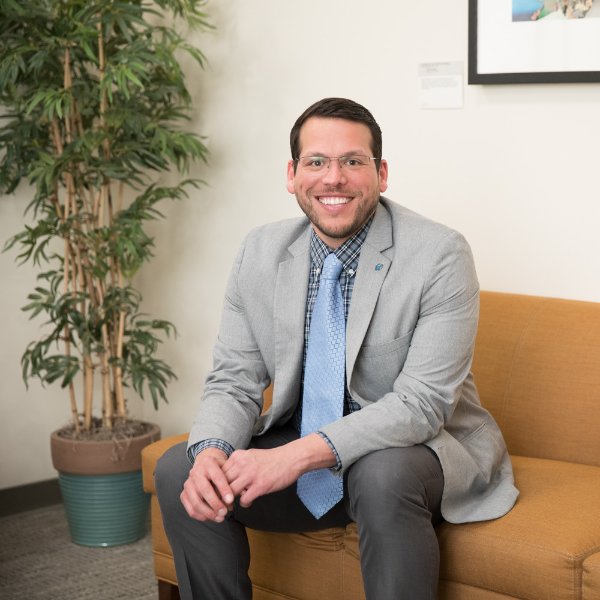 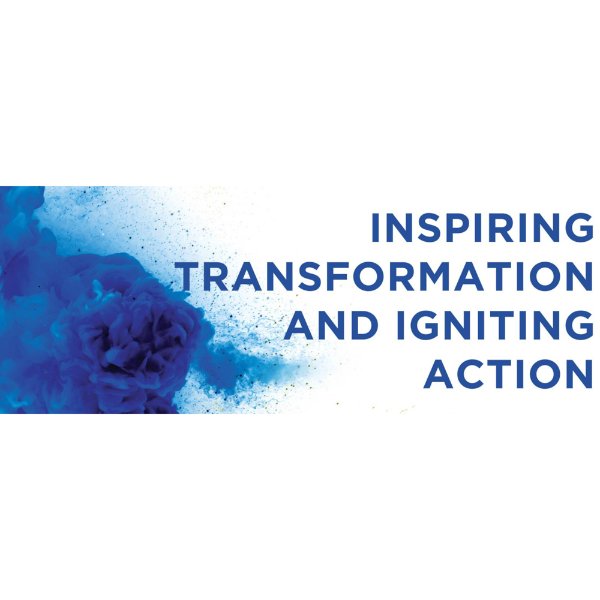