Actor William Shatner's emotional reaction to his brief ride into space on October 13, 2021, was a fascinating, unfiltered response that gives new insight into how experiencing space affects humans, a Grand Valley anthropologist said.

And his references to the life on the blue of Earth along with the black of space, pondering if the latter was death, had religious overtones even if he didn't talk specifically about religion, said Deana Weibel, professor of anthropology and an expert on space exploration and religion.

Weibel was struck by how profoundly the 90-year-old Shatner was affected, noting that while there was an air of celebration with those around him as he exited the capsule, Shatner appeared to want to reflect.

"William Shatner didn’t want to pop the champagne and jump up and down," Weibel said. "He just had his mind blown." 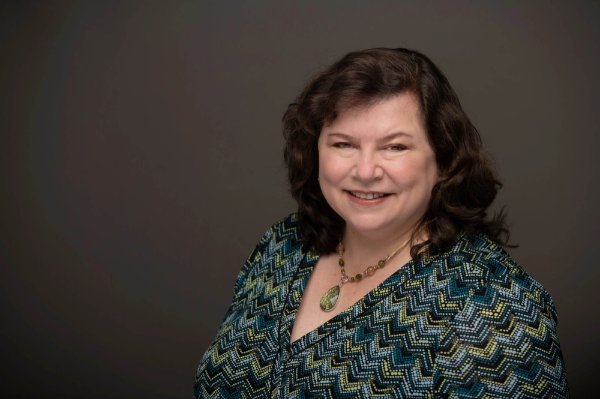 The experiences of people traveling into space through private companies and as paying customers may present another channel of research on how people react to seeing space because they can be more open, Weibel said.

Among Shatner's comments: "I hope I never recover from this. I hope that I can maintain what I feel now."

Those going to space as part of NASA are also steeped in its cautious culture and are trained on how to communicate in a straightforward way, Weibel said. She said when she interviewed active astronauts as part of her research on religion and space, they were hesitant to go far afield, even knowing personal details would be omitted.

"People have to be really careful about what they say," Weibel said. "There's an awareness among active astronauts that they may lose their next flight if they say something questionable."

In Shatner's case, his words immediately after the flight indicated he experienced what author Frank White coined as the "overview effect," Weibel said. She said it is a profound emotional response to seeing Earth from space and realizing its fragility; some astronauts experienced it, and others didn't.

"It's recognizing the reality of living on this sphere suspended in space that hits you in a way that was so abstract before," Weibel said.

Gazing at the Earth from above is a situation few humans have experienced and is something humankind only recently could know, Weibel noted. Shatner's immediate, unfettered summation provides different information than what comes from interviews conducted some time later, when memories have started to filter the experience, she said.

"This is an outpouring of an instant reaction without time passing; it's really fresh. I'm glad it's recorded because it's going to be influential," Weibel said. "I know I'm going to make reference to this." 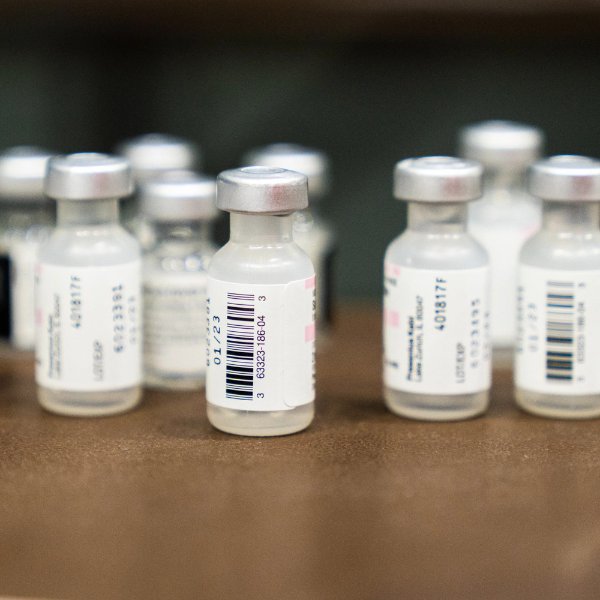 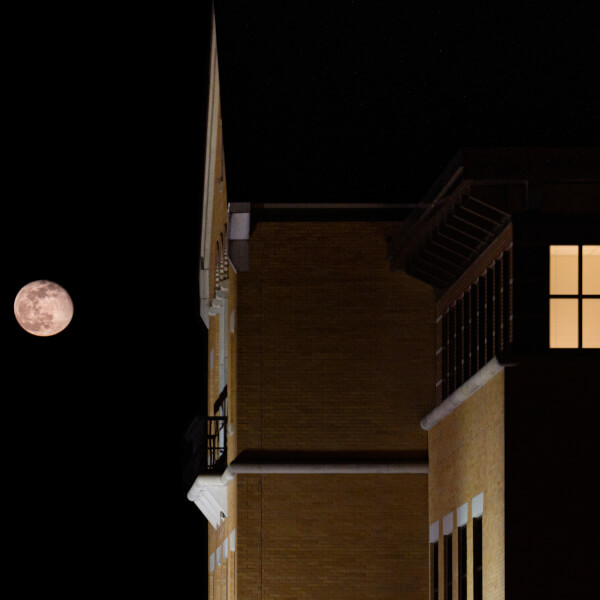 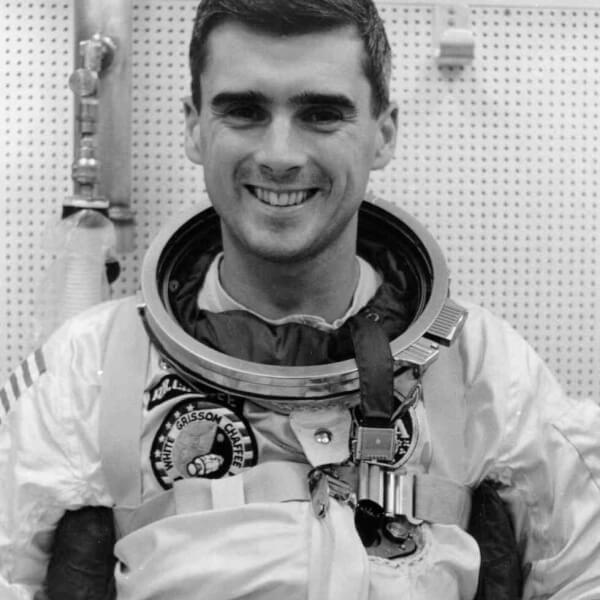