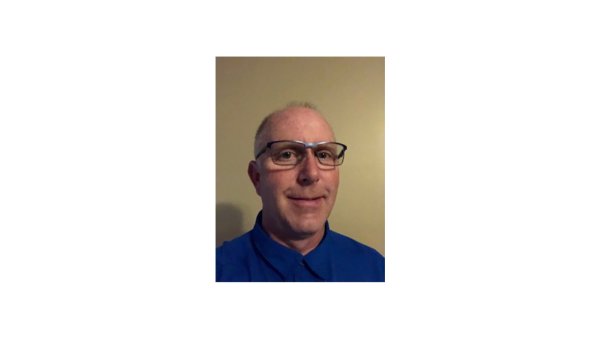 The AP Achievement Award is the highest honor awarded to an administrative/professional staff member, recognizing outstanding contributions to the university, profession and community.

In his nominations, many described Hylen as dedicated and hardworking. Cathy Headly, facilities supervisor, said, “Dan’s character traits represent a perfect combination of the inherent qualities that every prospective graduate of GVSU should strive for.” Hylen is described as having a passion for problem-solving, which earned him the nickname “Detective Dan.”

When the pandemic hit, Dan went above and beyond his normal duties. Timothy Thimmesch, who recently retired as associate vice president of Facilities Services, wrote in his nomination letter that Hylen “has been exemplary” this year, working hard to keep classroom space and offices clean and sanitized.

Other AP Award recipients are listed below.

The AP Committee will host a virtual AP Forum with the Senior Leadership Team on Thursday, May 13, from 11:30 a.m.-1 p.m. Register online to receive a Zoom link. 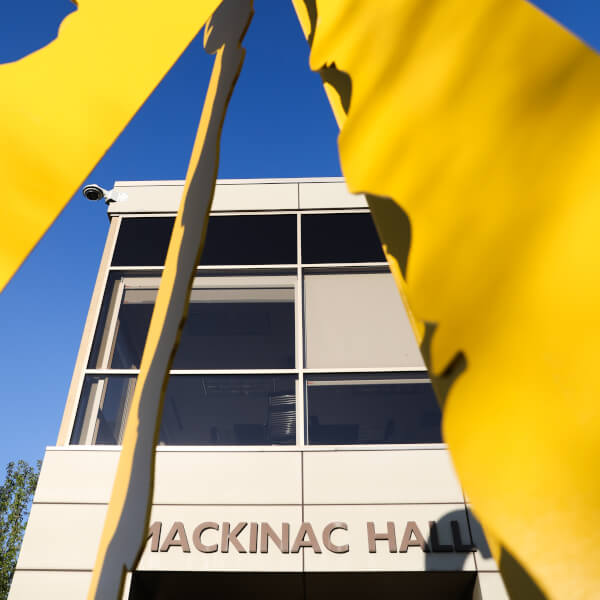 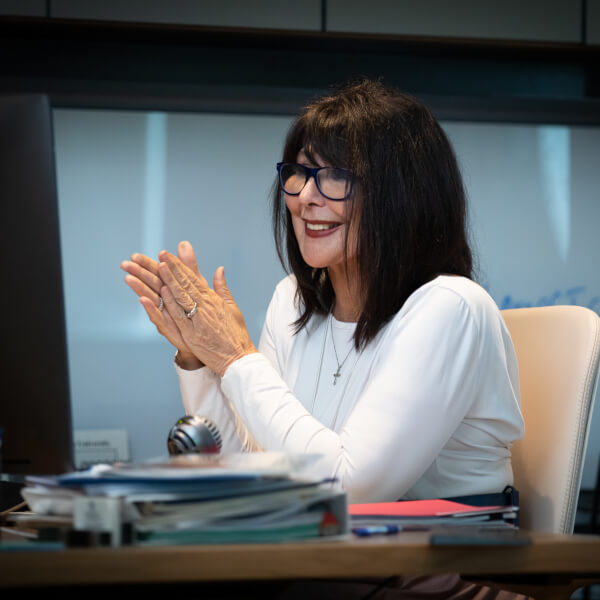 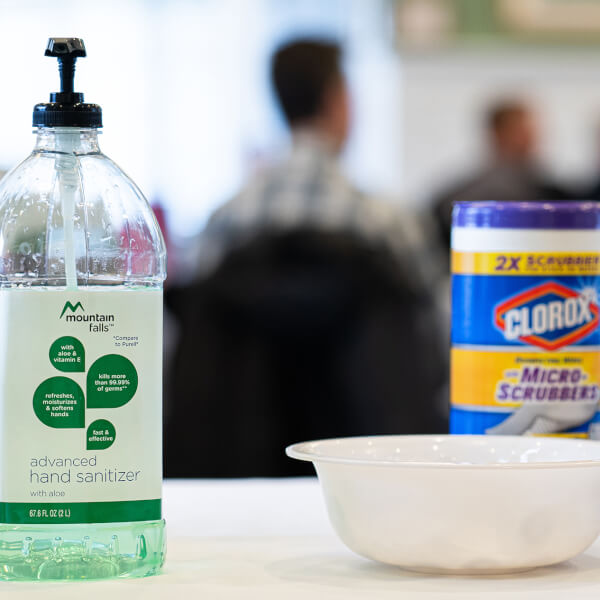