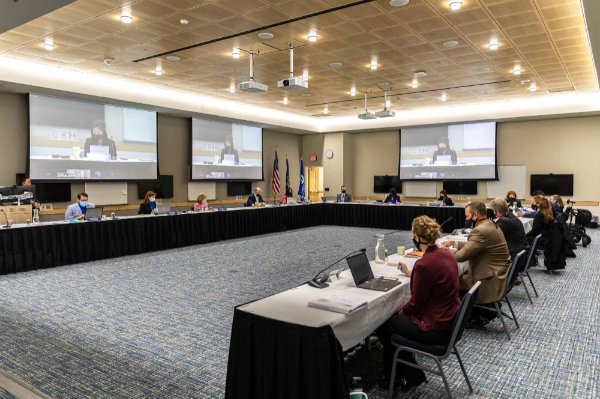 The November 5 GVSU Board of Trustees meeting was held at the DeVos Center for Interprofessional Health.
Image Credit: Tanner Hamilton

President Philomena V. Mantella told members of the Board of Trustees the campus has been working together to complete Reach Higher 2025, the university’s strategic plan for the next four years.

The GVSU Board of Trustees held its November 5 meeting at the Daniel and Pamella DeVos Center for Interprofessional Health on the Health Campus.

“The Reach Higher 2025 plan that we are crafting together is not simply focused on new territory, it pulls from our rich traditions and what is great about Grand Valley,” said Mantella. “As a community, we commit to advance educational equity, empower the educational experience and assure we are available to Lakers and our community to support a lifetime of learning.” 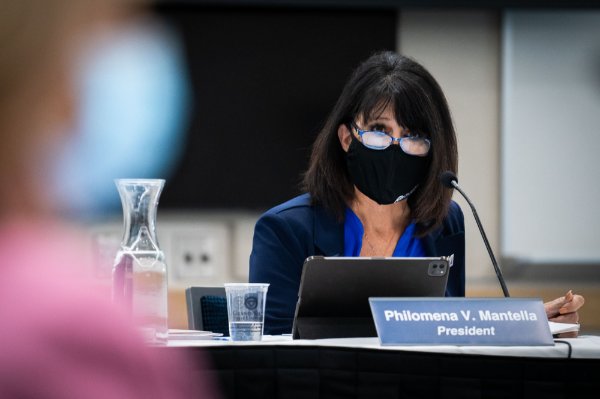 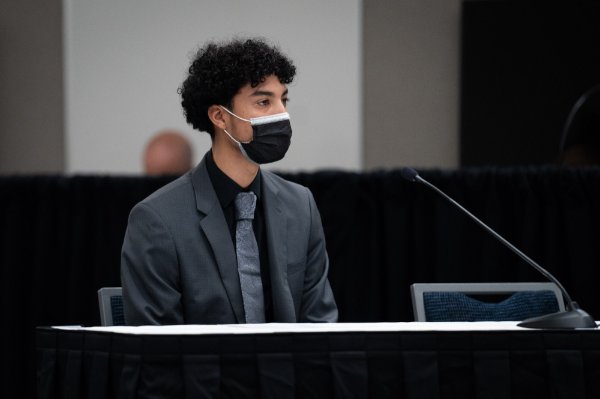 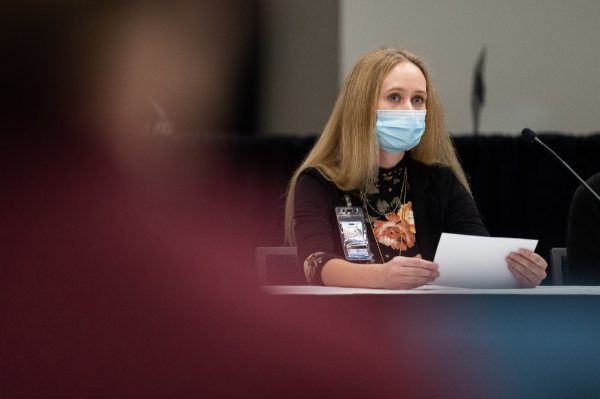 Two students addressed the board as part of Mantella’s report. Javier Guillen is attending Grand Valley through a unique partnership with HBCUs beginning with the historic Fort Valley State University. Guillen said he has received tremendous support in the cell and molecular biology professional master’s program.

Heather Lewis is an RN and will graduate next month as the first Muskegon Community College concurrent enrollment student, after the Kirkhof College of Nursing offered its RN to BSN program completely online. Lewis said attending Grand Valley helped her make a seamless transition to the Doctor of Nursing Practice program. 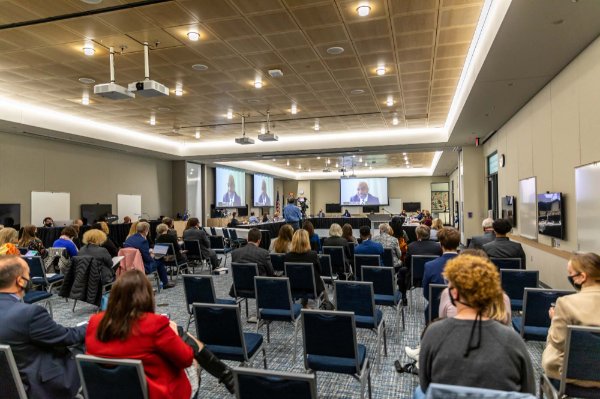 In board action items, the Finance and Audit Committee reviews the endowment fund balances each year and sets the spending rate for the following fiscal year. Greg Sanial, vice president for Finance and Administration, reported the proposed spending rate for 2022-2023 is 4.5 percent per year based on a rolling 12-quarter average endowment value. Sanial said 4.5 percent is the most common spending rate among public universities in Michigan. Grand Valley reached a record endowment of $174.9 million in June.

For fiscal year 2023, the Office of the State Budget invites colleges and universities to submit their top priority capital outlay project. Sanial said Grand Valley’s top priority project is a new classroom/lab building for students in all academic programs to learn and develop essential digital skills and knowledge.

The proposed Blue Dot Lab would have a series of classrooms, labs, studios and production and fabrication spaces for students to explore, learn and develop the additional digital skills and knowledge the 21st century workforce requires.

Board members approved a new program in the College of Education and Community Innovation. Changes in teacher certification at the state level prompted the college to expand its degree programs. A new program will expand the minor in Early Childhood Education into an undergraduate major in Education for Young Children, Birth to Kindergarten, General and Special Education. Students will focus on whole child development, special education, family and community relationships and content knowledge and pedagogy with more than 750 hours of field work. 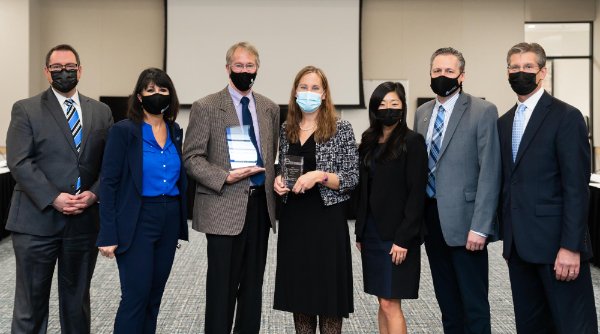 During the board meeting, faculty members Steve Mattox and Erica Hamilton were honored by the Michigan Association of State Universities (MASU). Mattox, professor of geology, was named Distinguished Professor of the Year in 2020, but the awards ceremony was postponed because of the COVID-19 pandemic. MASU CEO Dan Hurley attended the board meeting to deliver the award to Mattox and recognize him for his excellence in teaching. Hamilton, associate professor of literacy, educational foundations, and technology, was recognized as a 2021 nominee for Distinguished Teacher of the Year. 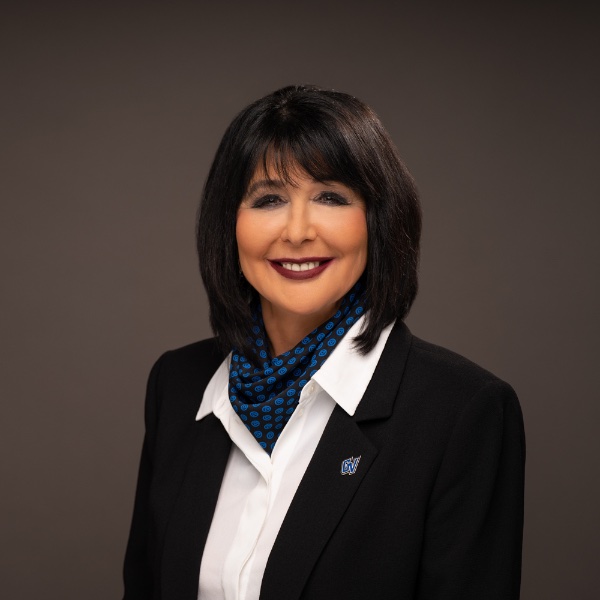 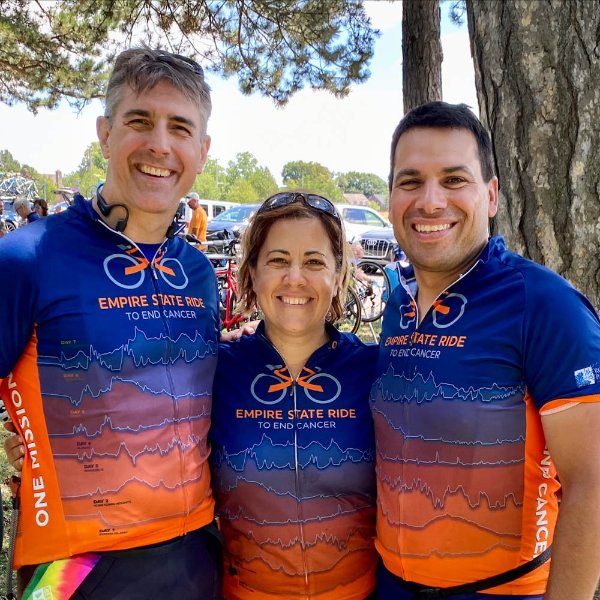 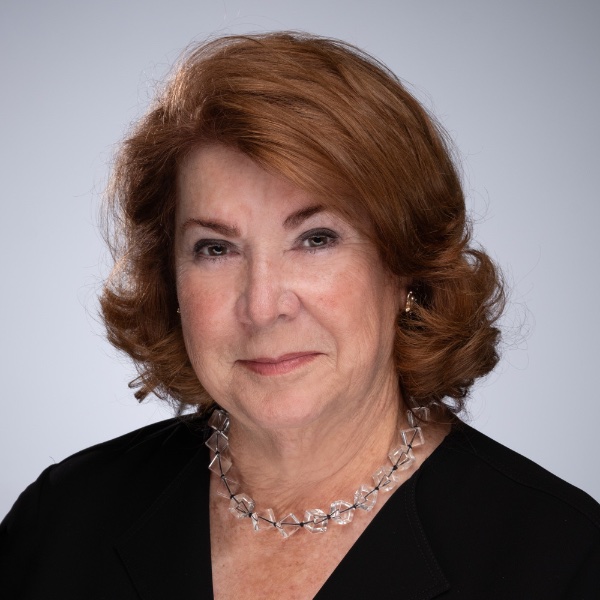